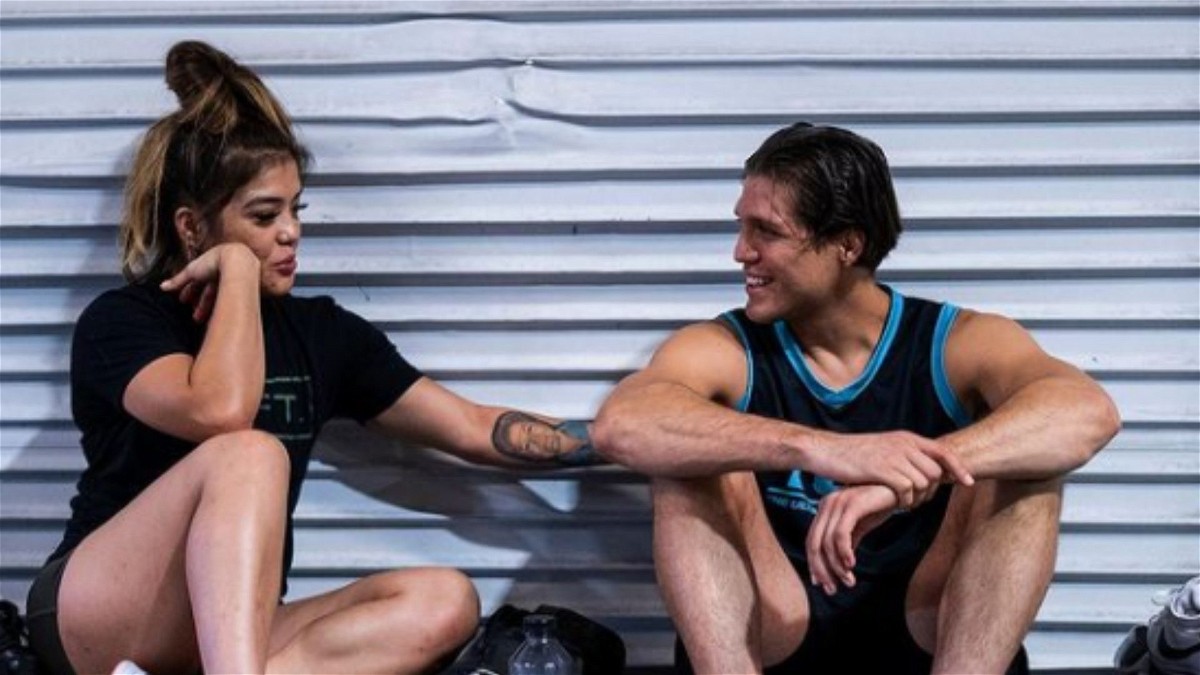 UFC featherweight Brian Ortega has been in a relationship with fellow fighter Tracy Cortez for quite some time now. The couple can be seen complimenting each other on social media on various occasions. Ahead of arguably the biggest fight of Brian Ortega’s UFC career as he once again attempts to become the UFC’s featherweight champion of the world, Tracy Cortez has been on Ortega’s side throughout the lead-up.

How long have Brian Ortega and Tracy Cortez been dating each other?

While it’s not clear when Brian Ortega and Tracy Cortez started dating each other, photos of the two have been doing rounds on the internet even before Ortega fought The Korean Zombie.

So it’s safe to assume that Brian Ortega and Tracy Cortez have been with each other since September of 2020. Speaking with The Schmo about his relationship with fellow fighter Tracy Cortez, Ortega credited Cortez for helping him in the lead-up to his title fight against Alexander Volkanovski and revealed

“It’s going good [relationship with Tracy Cortez]. There was an interesting story, a funny story but yeah, we ended up together. I love her, the coaches now see that, I think that hey respect it, they understand and they know as long as we stay out of each other’s way when it comes to different camps and stuff like that it will be alright.”

“Surprisingly she became a huge part of this camp to where my people are texting her like ‘Hey, make sure he’s not doing this’. I get home and she’s like ‘What’re you doing? And I’m like ‘Nothing’. she’s like ‘You’re not allowed to have this. I’m like ‘Fu*k’. It’s pretty dope, I’ve never had something like that. It’s new and I don’t mind it, I like it.” Ortega said about Tracy Cortez’s contribution in his life ahead of UFC 266.