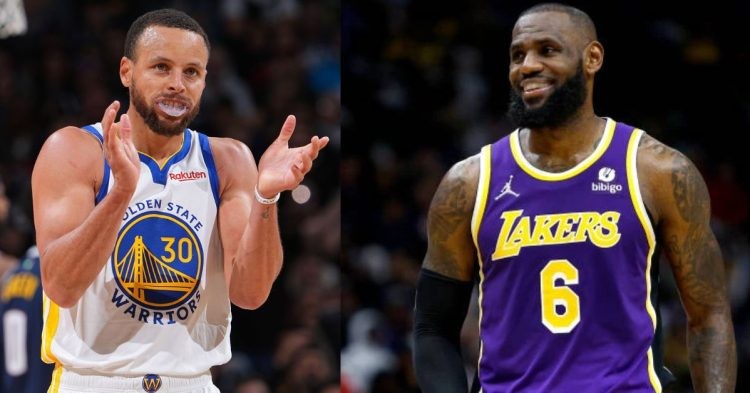 The 2022 NBA Finals were quite exciting and ended with the Golden State Warriors winning and becoming NBA champions yet again. This is the 4th title Stephen Curry helped his franchise win in his career there. Entering the new 2022-2023 NBA regular season, the Warriors are now the defending champions.

Not to be dramatic or anything, but I think this 2022-2023 NBA season is about to be one of, if not, the best in the last decade. Too many teams with championship potential & a whole lot in their “make it or break it” year trying to make the playoffs. I’m beyond excited.

We have had quite the entertaining offseason with several trades and trade rumors floating in the air. The NBA preseason and summer league introduced us to a taste of what is in store next season. With that being said, one may wonder when the 2022-2023 NBA regular season will begin and what we should be looking forward to.

NBA fans can rejoice as the long offseason is finally coming to an end. The regular season games will commence on October 18th and all the teams will begin fighting it out for a good seeding. It is tradition for the defending champions, in this case, the Golden State Warriors to engage in the ring ceremony during the first game at home.

Their matchup with the Los Angeles Lakers will be one of the most exciting opening games for this NBA season. The Warriors and Lakers already faced off once during the NBA preseason. Anthony Davis managed to lead the Lakers to a narrow win. This was despite not having his co-stars LeBron James and Russell Westbrook.

In the Eastern Conference, the Boston Celtics and Philadelphia 76ers will face off. Both these teams are considered powerhouses in the East. The Celtics are in a bit of a rough patch despite being defending conference champions. Their coach Ime Udoka has been suspended for violating company policy. Thus, Boston will have to prove they are a solid contender even without their coach and that challenge begins on opening night.

The 76er- Celtics matchup is scheduled at 5 AM ET and the GSW- Lakers game will start at 7:30 AM ET. Boston and Golden State will be the favorites in their respective matchups. However, both the Philadelphia 76ers and Los Angeles Lakers will look to upset and dethrone their defending conference champions.
Tags: 2022-2023 NBA seasonNBA
Previous Post