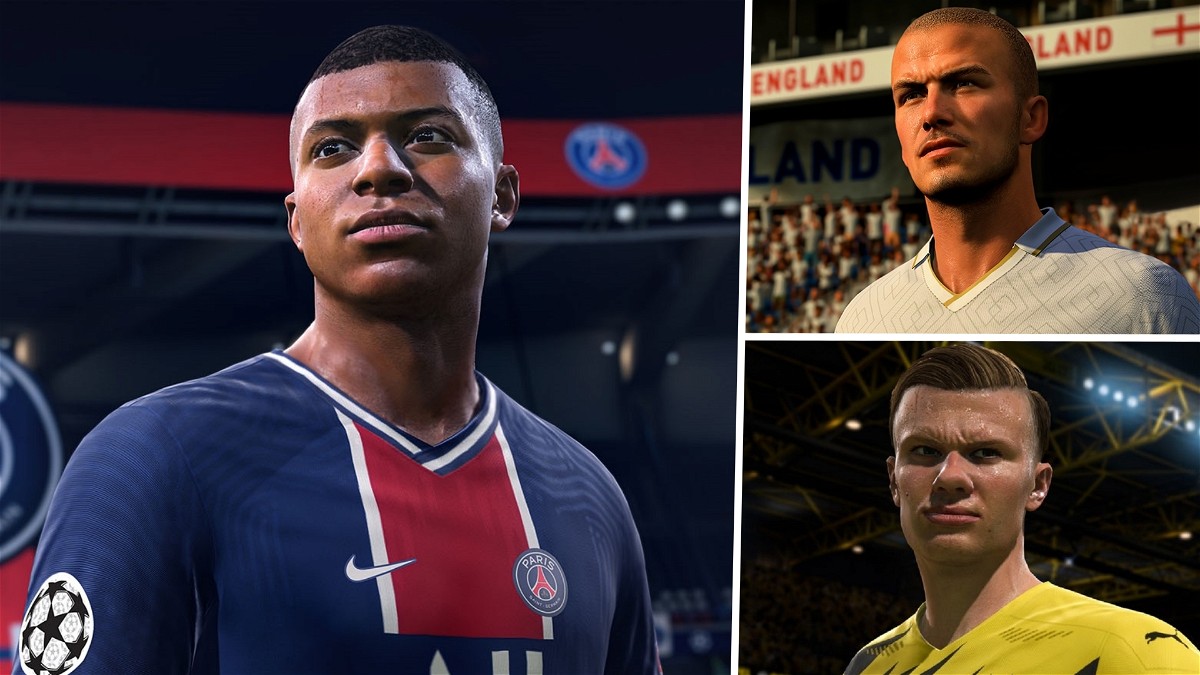 FIFA 22, the football game dedicated to the 21-22 Season, has finally unveiled its trailer, release date, and plenty of other facts, which we will go over in this article. As we all know, Kylian Mbapper, the 22-year-old French striker, will be the cover photo. What his rating will be is also essential.

He received a 91 rating. One of the most strong in the game. Messi had the highest rating of 93, followed by Cristiano Ronaldo and Robert Lewandowski, who received ratings of 92. Jan Oblak seems to be the best goalie in the game once again. 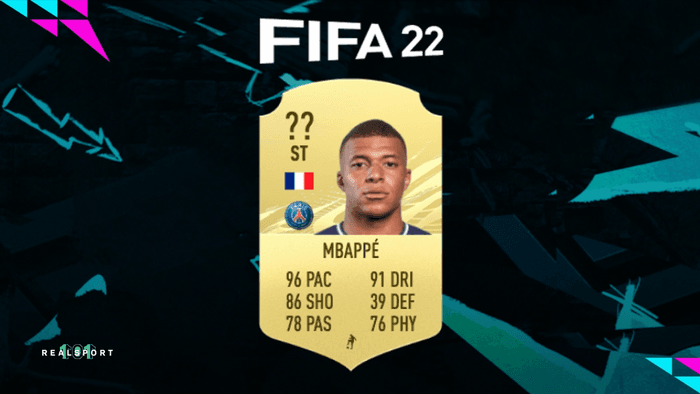 FIFA 22 has been revealed by EA, and its highlight is a new “HyperMotion” technology that will give us with more realistic graphics and gameplay while gaming on a PlayStation 5, Xbox Series X/S, or Google Stadia. 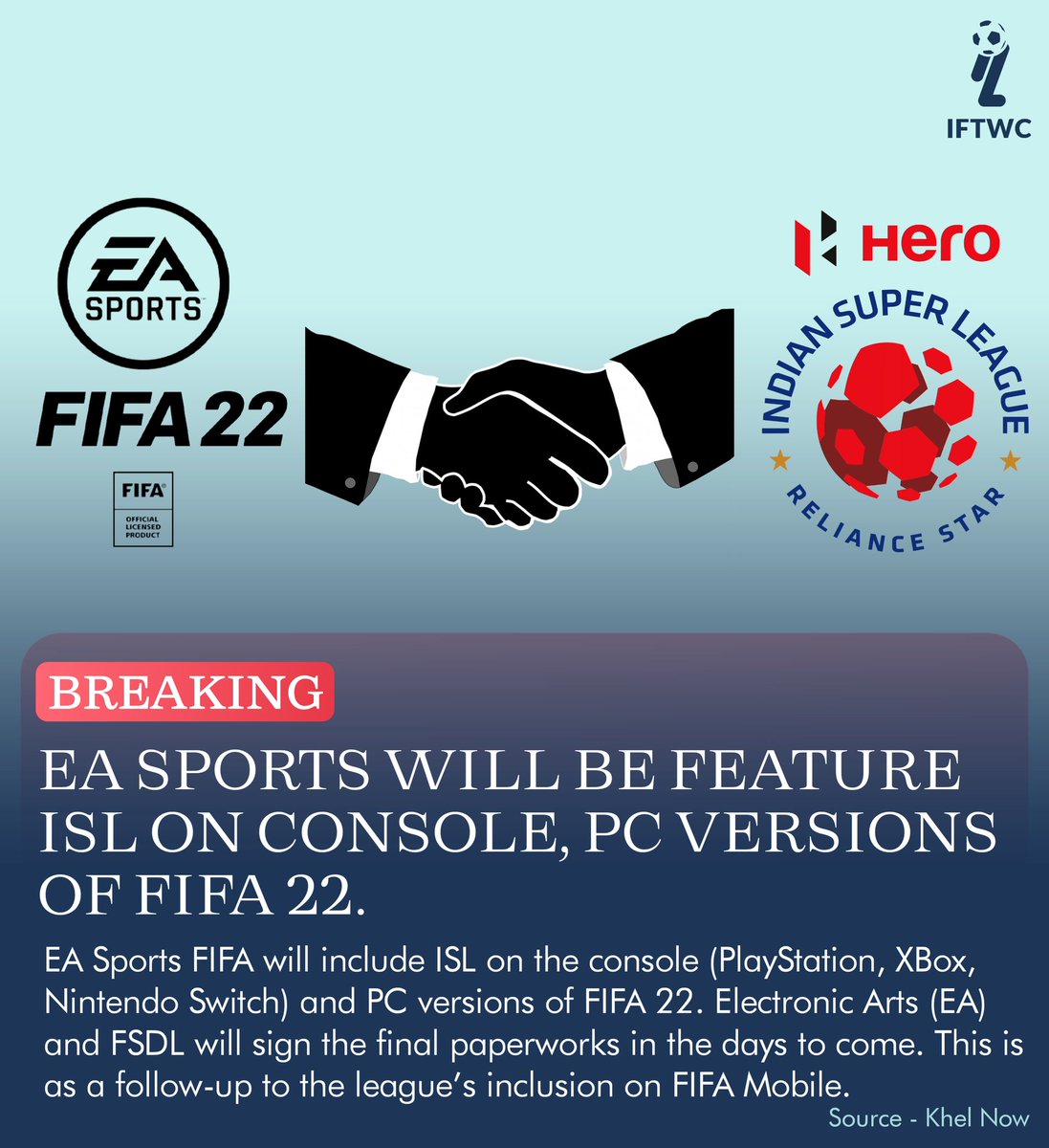 The Indian Super League, or ISL, was previously a part of FIFA Mobile, the game’s mobile edition, but it will now be included as a separate league on the console and PC versions. According to insiders, the league’s founders, Football Sports Development Limited, are close to completing the deal’s paperwork. The inclusion of the ISL on the FIFA 22 console will be a joyful occasion for Indian football fans, who will be able to see their beloved league included in the world’s most popular video game.

India is the world’s second most populous country and has one of the largest football fan bases. The introduction of ISL may ignite a fire within Indian football fans, resulting in an increase in FIFA purchases. This may be an effective marketing strategy.

Create a Club is coming to #FIFA22 Career Mode. pic.twitter.com/M1BVtcYEUN 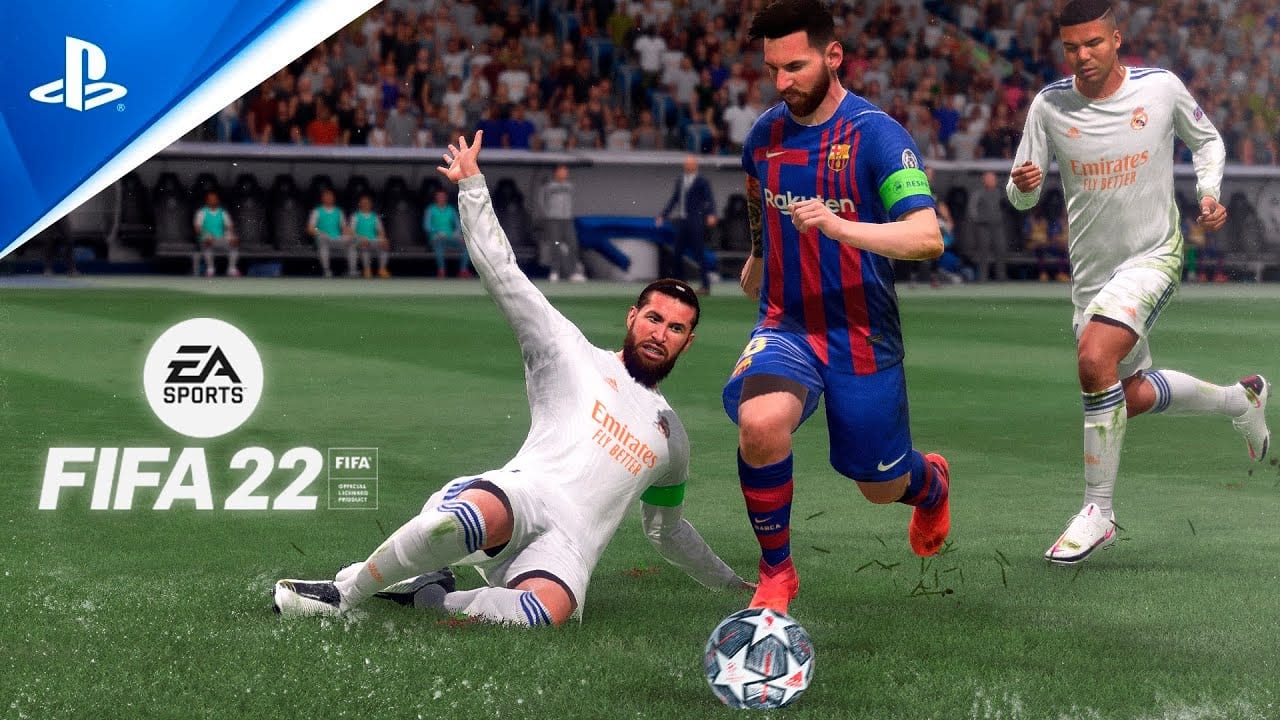 When will FIFA22 be released?

FIFA 22 will be released on October 1 and is currently available for pre-order on PC via Steam and Origin. Aside from the PlayStation 5, Xbox X/S, and Google Stadia, The game will also be released for the PlayStation 4, Xbox One, and PC, as well as a FIFA 22 Legacy Edition for the Nintendo Switch. EA has not provided much information regarding the Nintendo Switch edition.

Also Read:  Valorant, CS:Go, Pubg, and Free Fire Are Among the Titles Nominated for the eSports Awards 2021