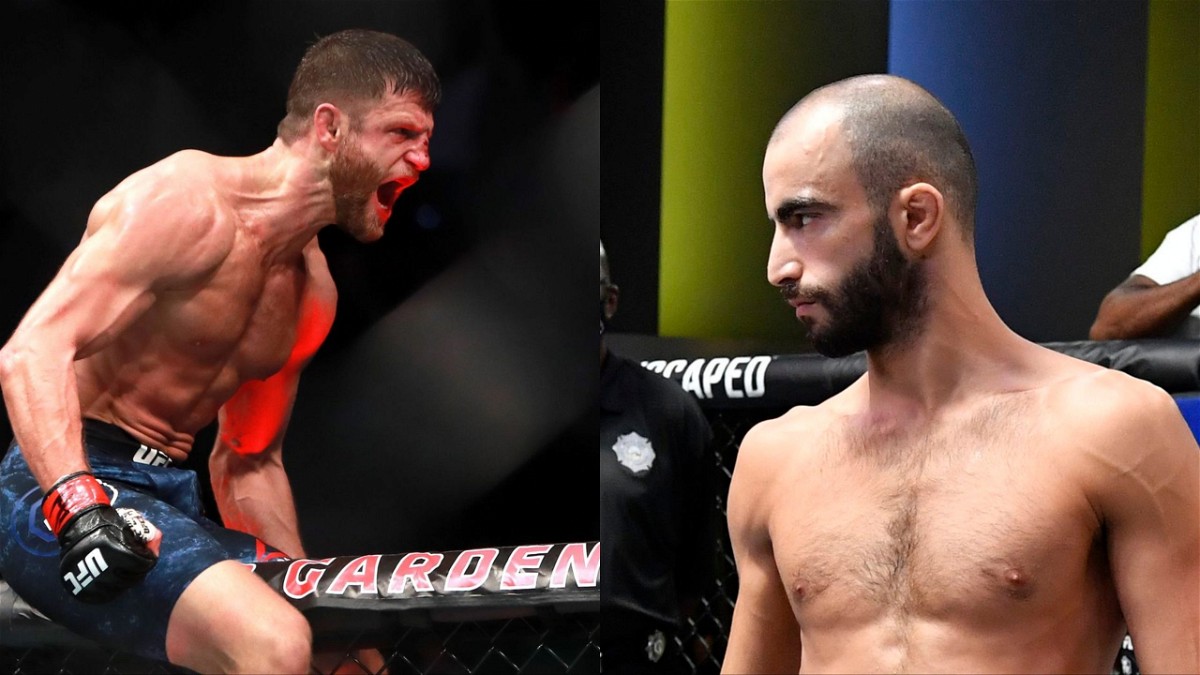 Ultimate Fighting Championship (UFC) has ended their fixtures of 2021 with a fight card headlined by Derrick Lewis. But that is not an accurate representation of the kind of year the UFC has had. In a year where Conor McGregor has fought twice, UFC was bound to have one of the best run of cards in the history of their existence.

UFC 257 and UFC 264 were amongst the most successful cards of the year. Both fight cards were headlined by McGregor and Dustin Poirier. Poirier made the most of the two back to back victories over Conor by attaining a title shot against the champion Charles Oliveira on UFC 269 which was the final Pay Per View (PPV) of the year.

The company has confirmed fights such as Francis Ngannou vs Cyril Gane and the much-anticipated rematch between Israel Adesanya vs Robert Whittaker. With such massive fights such as those and the rumours of a potential fight between Nate Diaz vs Dustin Poirier, 2022 promises to be a banger of a year. In this article, let’s take a look at the first card of the year.

The first card will take place at the UFC Apex in Las Vegas, Nevada. The card will be headlined by Calvin Kattar vs Giga Chikadze. It’s a fight that gives both fighters the chance to call for a title shot. Kattar is coming off a terrible defeat against Max Holloway. Not only did he suffer a bad beating, but Calvin was also at the end of a record number of punches landed in a fight in the UFC.

Giga Chikadze on the other hand is on a 5 fight win streak. He defeated Edson Barboza handily on his last outing. Giga made his debut in the organisation in 2019 and has been on an upward trajectory. Hence the Calvin Kattar match-up comes at a perfect time for the Georgian fighter. If he manages to pass by Kattar, then a potential fight against Max Holloway might be on the cards for Giga Chikadze.

Other than the above-mentioned fighters, there are four more fights confirmed for the event. Michel Pereira will fight Muslim Salikhov. Brian ‘Boom’ Kelleher will take on Saidyokub Kakhramonov. Flyweights Kleydson Rodrigues and Zarrukh Adashev will go at it while lightweight fighters Dakota Bush and Viacheslav Borshchev are scheduled to fight on the card so far.