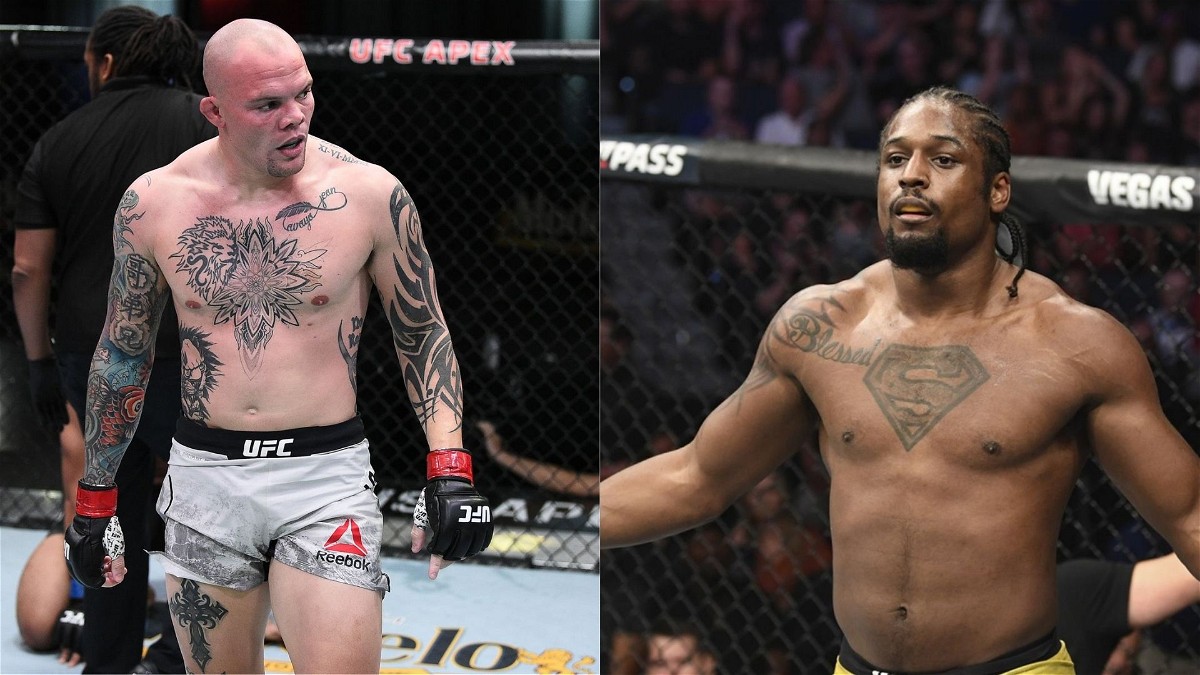 UFC Vegas 37 goes down this weekend inside UFC APEX in Las Vegas. In the main-event of the evening, UFC veteran Anthony Smith will take on bright prospect Ryan Spann in what promises to be an exciting five round of fight.

Anthony Smit is coming off consecutive victories and will look to register his third straight win. Meanwhile, Ryan Spann looked incredible in his last fight against Mirsha Cirkunov, and will look to add another win to his name this weekend.

In the co-main event of the evening, Ion Cutelaba makes his UFC return against Devin Clark. Cutelaba is coming off a draw against Dustin Jacoby. Both the fighters are looking for a win. Clarke is coming off a first round submission loss to Anthony Smith in his last fight.

Joaquin Buckley also returns to the cage against Antonio Arroyo in what promises to be a potential Fight of the Night. In the preliminary card of the night, Raquel Pennington takes on Pannie Kianzad. Other notable fights on the card includes Impa Kasanganay vs Carlston Harris. Montel Jackson will also take on JP Buys in the preliminary card.

UFC Vegas 37 time: When is Anthony Smith vs Ryan Spann

UFC Vegas 37 will go down in Las Vegas inside UFC APEX. The preliminary card is a long 9-fight card, with the main-card delivering six exciting fights. Earlier, Jim Miller was also scheduled to compete on the card, however, he pulled out of the bout after he tested positive for the dreaded coronavirus.

US fans can watch the return of Anthony Smith against Ryan Spann at UFC Vegas 37 at 7:00 PM ET.

UFC fans in United Kingdom can stream Anthony Smith vs Ryan Spann at dead mid-night as the main-card will kick-off at 12:00 AM on September 19.

Fight fans in Australia can watch UFC Vegas 37: Anthony Smith vs Ryan Spann at 9:00 AM on Sunday, September 19.