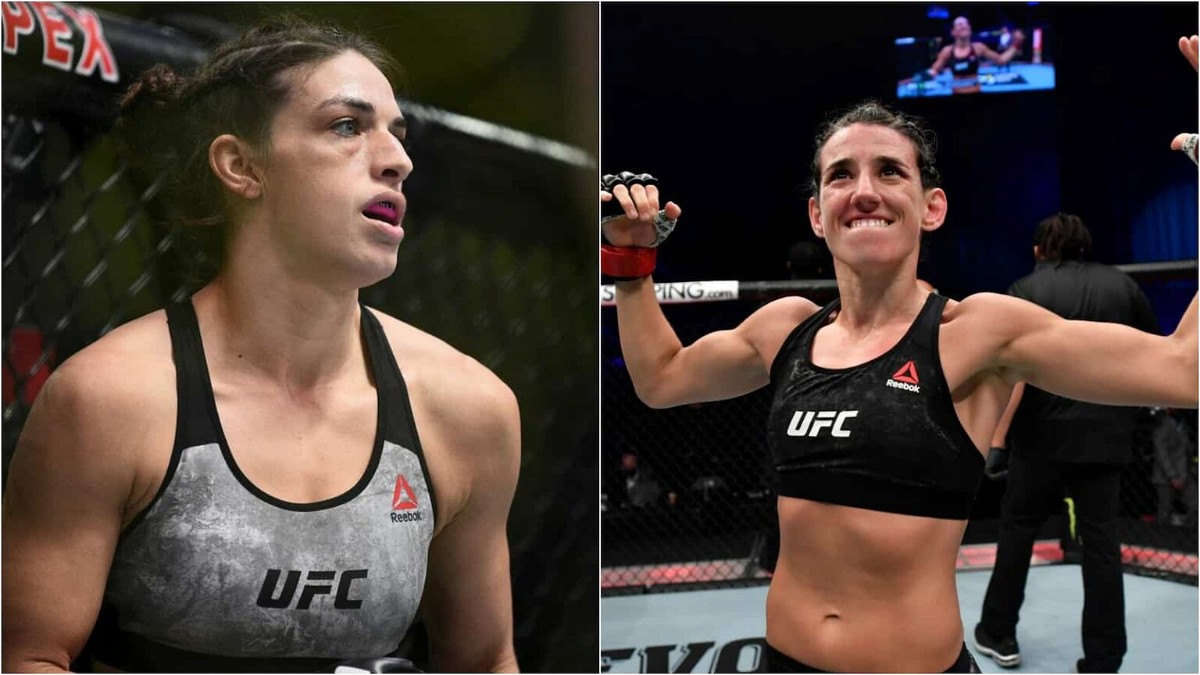 This weekend at UFC Vegas 39 the fight fans will witness top Strawweight contenders Mackenzie Dern and Marina Rodriguez squaring off against each other in the main event. The fight would be taking place at the UFC Apex in Las Vegas.

It will be Mackenzie Dern’s first UFC main event to date, whereas Marina Rodriguez will be in her second straight main event. The winner could very well be in line for a shot at the 115lb title, which will be on the line when Rose Namajunas takes on Zhang Weili in their rematch at UFC 268.

Mackenzie Dern(11-1) is on a four-fight winning streak, most recently submitting Nina Nunes by armbar in April. The decorated jiu-jitsu star has also tapped out Randa Markos, Hannah Cifers, and Amanda Cooper in her UFC career. Only Amanda Ribas has bested Dern in her MMA career. 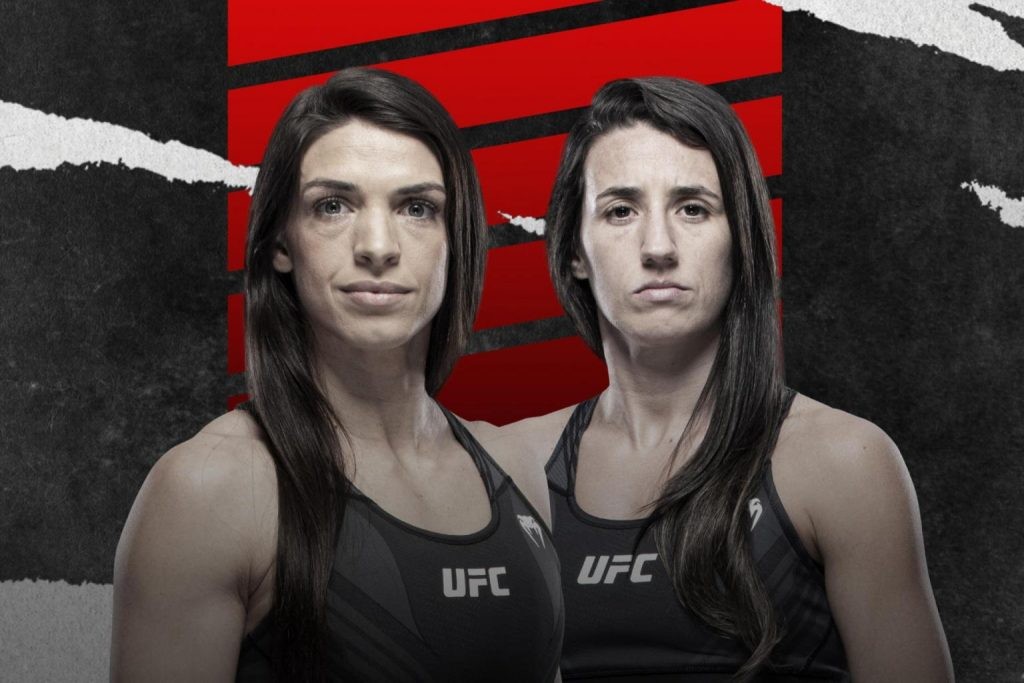 Marina Rodriguez (14-1-2) holds a win over Ribas in the UFC, having knocked out the Brazilian prospect in Abu Dhabi this past January. She won a five-round decision over Michelle Waterson in her most recent outing. The only loss in Rodriguez’s record came in a split decision loss to Carla Esparza in July 2020.

In the co-main event, welterweight prospects Randy Brown and Jared Gooden will share the stage in the octagon. Tim Elliott will also mark his return in the cage and will be facing Matheus Nicolau in a Flyweight bout. Phil Hawes will be looking to cement his place in the Middleweight division by overcoming Deron Winn in their match up.

UFC Vegas 39 time: When is Mackenzie Dern vs Marina Rodriguez

UFC Fight Night: Dern vs Rodriguez will be scheduled to take place at the UFC Apex. The preliminary card consists of six exciting bouts and with an action packed five bouts in the main card. Due to Fury vs Wilder 3 boxing match, UFC has scheduled the Dern vs Rodriguez card earlier than usual.

UFC fans in United Kingdom can witness the bouts at 9pm on Saturday.

Indian MMA fans can enjoy Dern vs Rodriguez at midnight with the main-card set to go down at 1:30am in the morning on October 10.

Australian fight fans can watch the Dern vs Rodriguez card early in the morning at 7:00am.