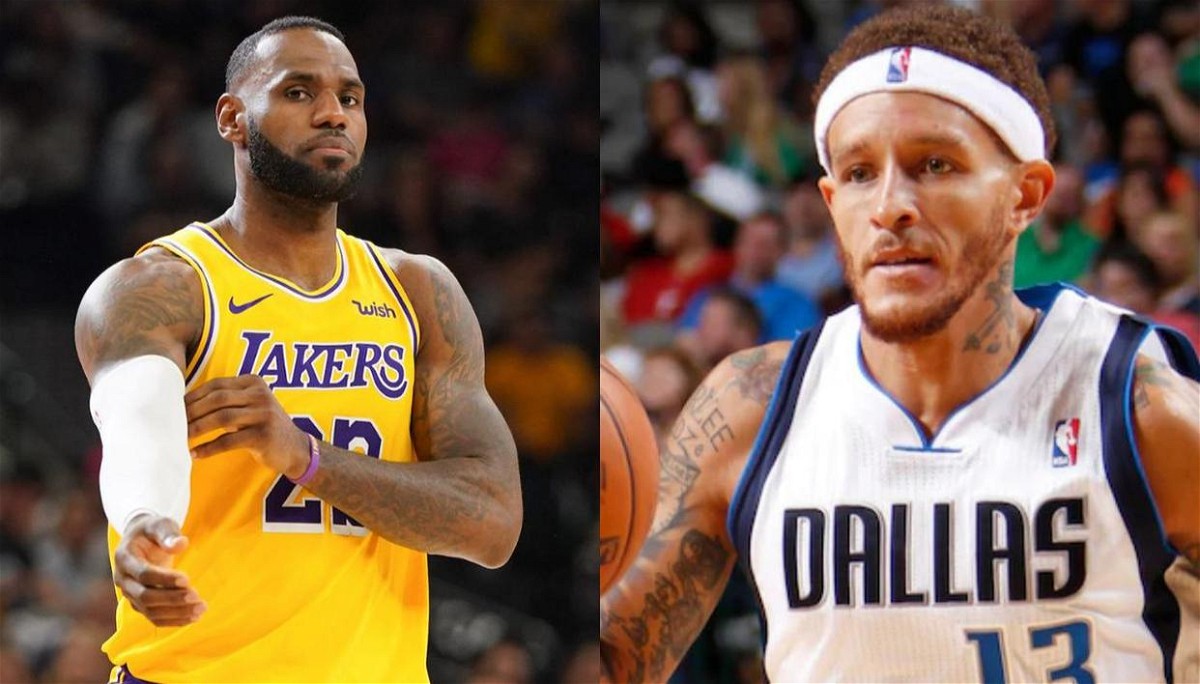 Delonte West in his entire career has never shied away from controversies. Primarily playing as a Point Guard, this dynamic and mercurial player racked up more controversies and mishaps than career accolades. In 2020, a video popped up where he was seen homeless and beaten up. He was taken to the rehab centre and given a job by Dallas Mavericks‘ owner Mark Cuban. This recent video also brought up another controversy from 2010.

Without a doubt, after this incident, his career at the Cleveland Cavaliers was over. James was already a superstar and had a huge amount of pull to him. Certain media journalists covering NBA stipulated that their relationship was an intimate one. Delonte was brought from Boston Celtics to the Cleveland Cavaliers, so many doubt his loyalty towards the Cavaliers. Indeed, the next season Delonte was deported from Cavaliers, the majority of the journalists insinuated that LeBron was behind this.

Is LeBron James the reason behind the derailment of Delonte West’s career?

Delonte West’s career was implicitly over after that. He never recovered from this setback. On his return to Bolton Celtics, he never was able to capture his old form. The same form which made him the 24th pick in the 2004 NBA draft. It was all downhill for Delonte West from thereon. In the next five years, he represented Dallas Mavericks, Texas Legends, Fujian Xunxing, Shanghai Sharks and retiring again at Texas Legends. 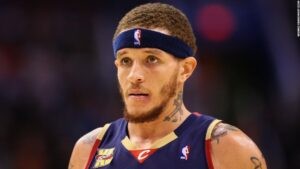 But were these rumours true? Was there any basis of reality on gossips that circulated?

Calvin Murphy answered these rumours on a radio interview

Unfortunately, my sources in the NBA tell me that [the rumors are] absolutely true. My sources, and they’re legit, tell me that the only people that didn’t know it was happening was LeBron and me.

As of now for Delonte West has got a job at a rehab facility where he has reunited with his mother. On the other hand, Gloria James is pretty contemptuous and taking care of her three grandchildren.