When Was the Last Time the Atlanta Hawks Won a Ring?

The St. Louis Hawks were just 4 years in since they left Milwaukee before the won an NBA Title. It was Bob Petit that was the driving force of that team. Petit is currently the greatest Hawks player of all time. He was a 2 time MVP, 11 time all-star and All-NBA Player. A Hall of Famer who averaged 26 points and 16 rebounds for his whole career. 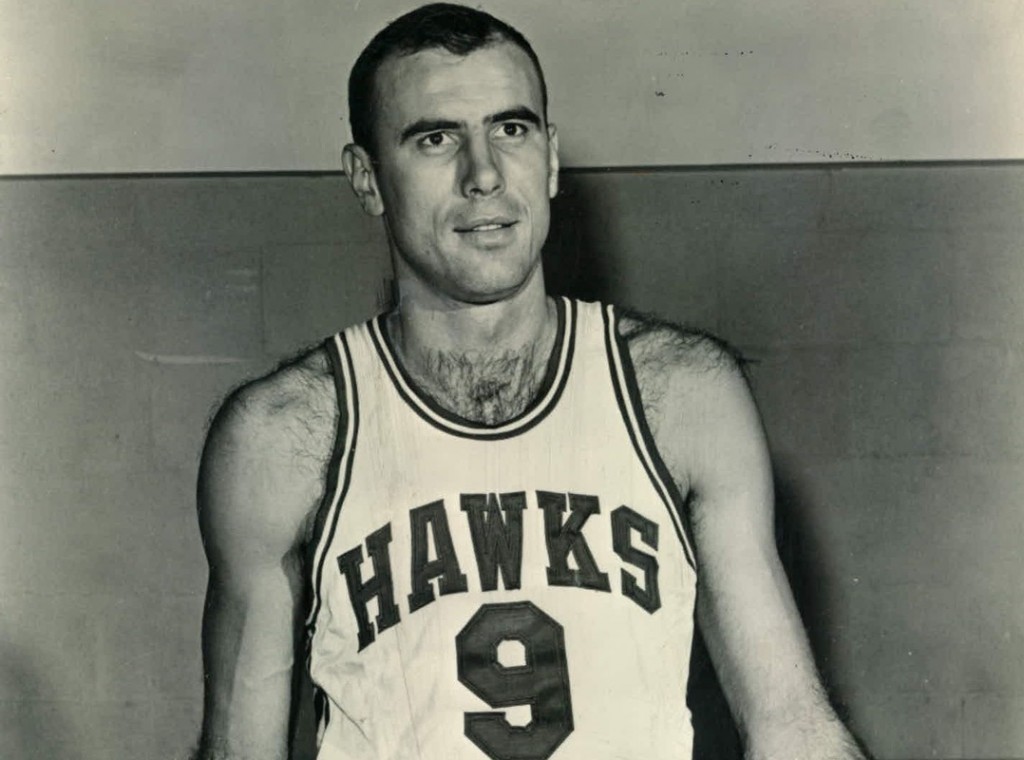 At that point in the NBA, the road to the Playoffs was just 2 rounds. They beat the Detroit Pistons in 5 games and the Celtics in 6 games. Cliff Hagan turned it up in the playoffs and averaged 27 points. That was the last time the Hawks reached the promised land. Since then, they have had a whole rebrand and still haven’t won another NBA Title.

How Close were the Atlanta Hawks from Winning Title Number 2?

With Bob Petit, the Hawks made 4 NBA Finals in 5 years and won one of them. That was the only time that they made the Finals in Franchise history. All 3 of their finals losses came against the Boston Celtics. It was like olden time Cavaliers vs Warriors matchup.

The Atlanta Hawks never as good as they were with Petit. Other notable stars like Dominique Wilkins and Dikembe could never lead them to even one conference finals appearance. However, in the 2014-15 season the Hawks did something really special.

In the 2013-14 season, the Atlanta Hawks barely made the NBA Playoffs as the 8th seed and lost in the first round. And after losing their best bench player, the Hawks somehow went on to have a 60 win season. The Hawks had the most team oriented game making them a beautiful sight to see. They had 14 players who played more than 10 minutes a game and not just a top heavy team. No one even averaged over 17 points a game on that team so all those wins came from collective team play.

Because of their amazing play, 4 of their 5 starters made the all-star team. Kyle Korver was averaging almost 50% from the 3 on 6 attempts. That is just an all-time level great season. However, come playoff time it took the Hawks 6 games to beat the 8th seed Brooklyn. In round 2 they faced the Wizards. John Wall went down with an injury in the series but an older Paul Pierce was what help them win. Pierce almost had 2 iconic buzzer beaters in the Same series.

A 60 win Hawks team who was barely scraping past teams faced LeBron and his Cavaliers Big 3 in the Conference Finals. That was the First time the Hawks got there in decades. All of that to be swept by the King of the East.

After that season, the Hawks kept getting worse until they eventually began the rebuild. That’s what began the Trae Young Era. 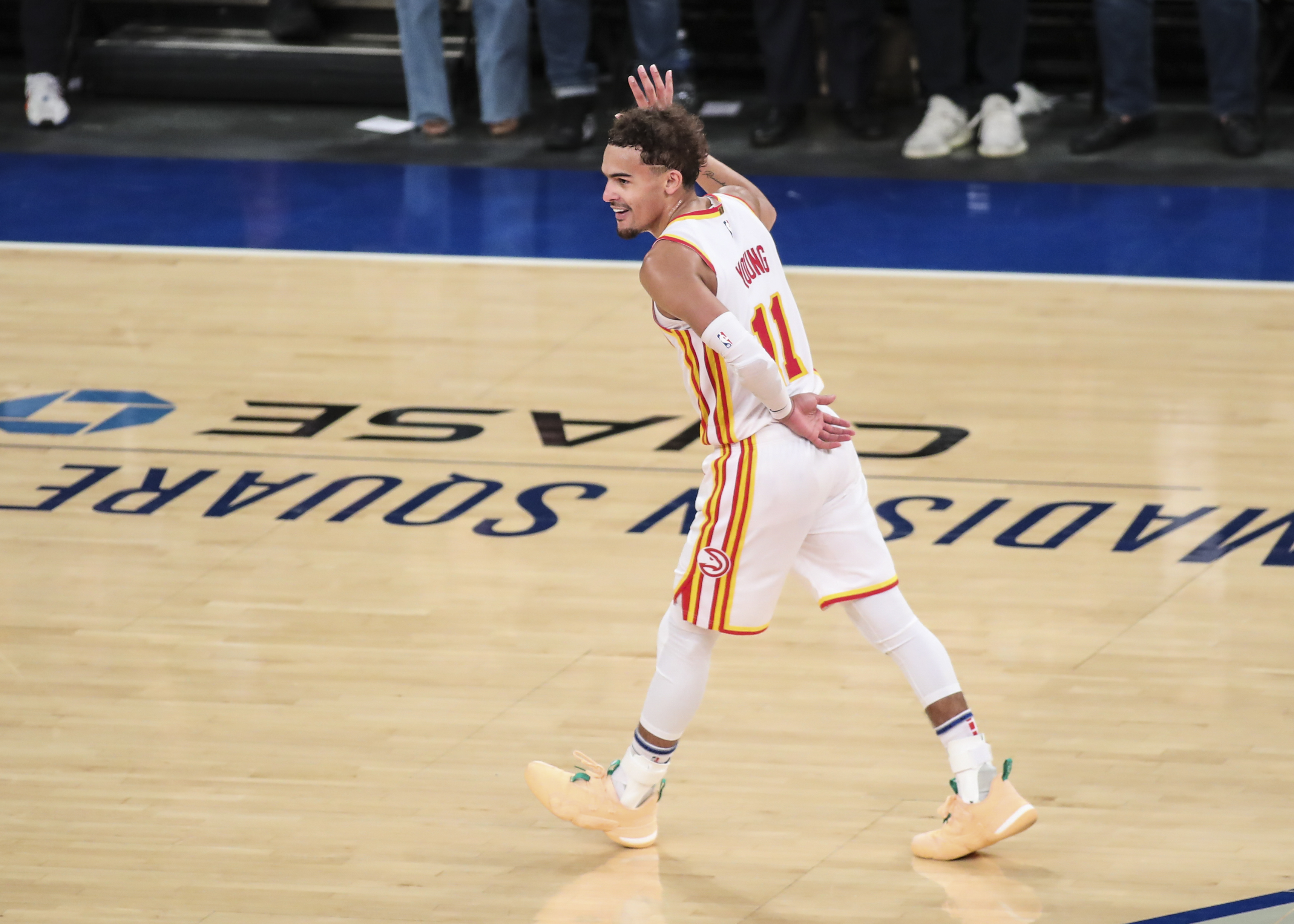 Trae Young was drafted in 2018-19 by the Dallas Mavericks and traded to the Hawks for Luka Doncic. A deal that seems like the most fair deal we have ever seen. Luka might be the better player but Trae is having the more success. In just his second season, Trae Young averaged 29 and made an All-star team. Everyone thought they were empty stats as his team won just 20 games.

What did actually happen is that the Hawks strengthened their squad to somewhat fit around Trae Young. They fired their coach mid-season and ended up winning 41 games in this shortened season. They got the 5th seed in the East and played the Knicks. That’s when Trae Young absolutely went off and became the Villain of NYC.

He then took down the number 1 seed Philadelphia 76ers and cemented himself as the best point guard in the East. Now in Game 1 against the Milwaukee Bucks he won the first Conference Finals game since probably the 60’s and is 3 games wins away from leading the Hawks to the Finals. He is the only player in Hawks history that could become better than Bob Petit and he’s still only 22 years old. The Future is bright for Atlanta and Hawks fans couldn’t be happier. 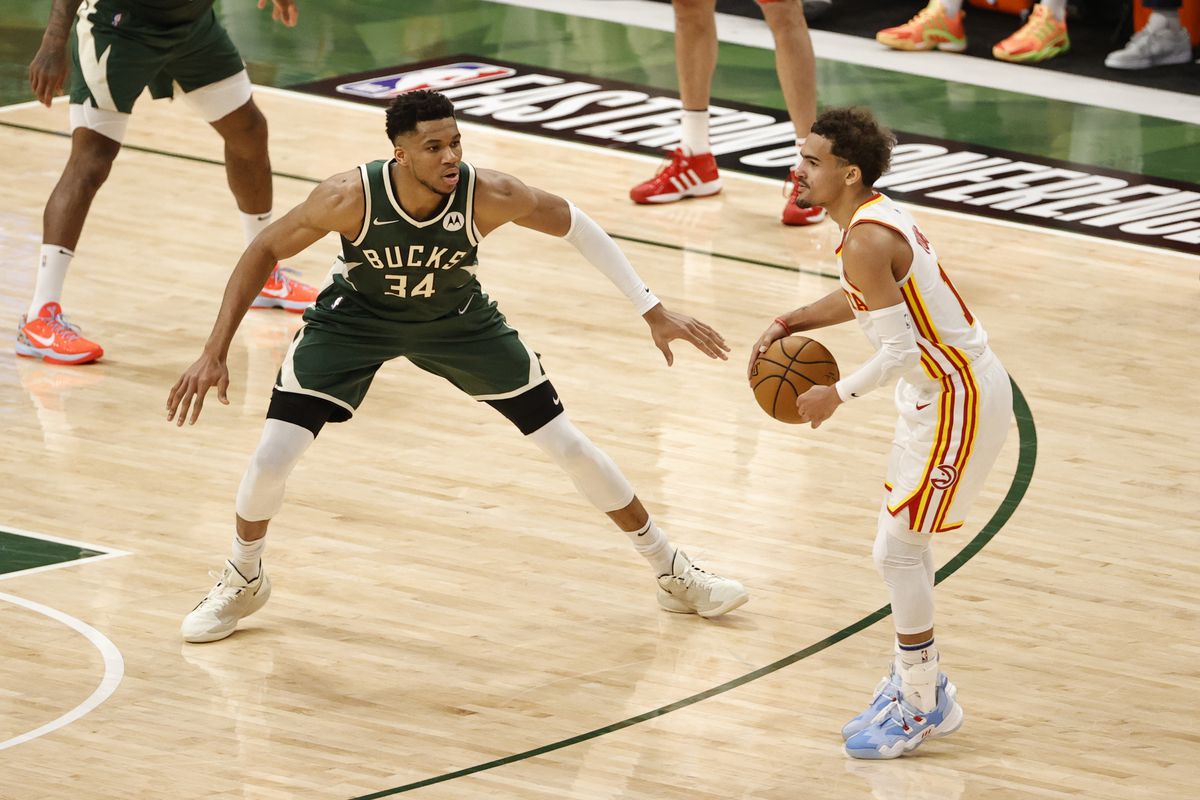