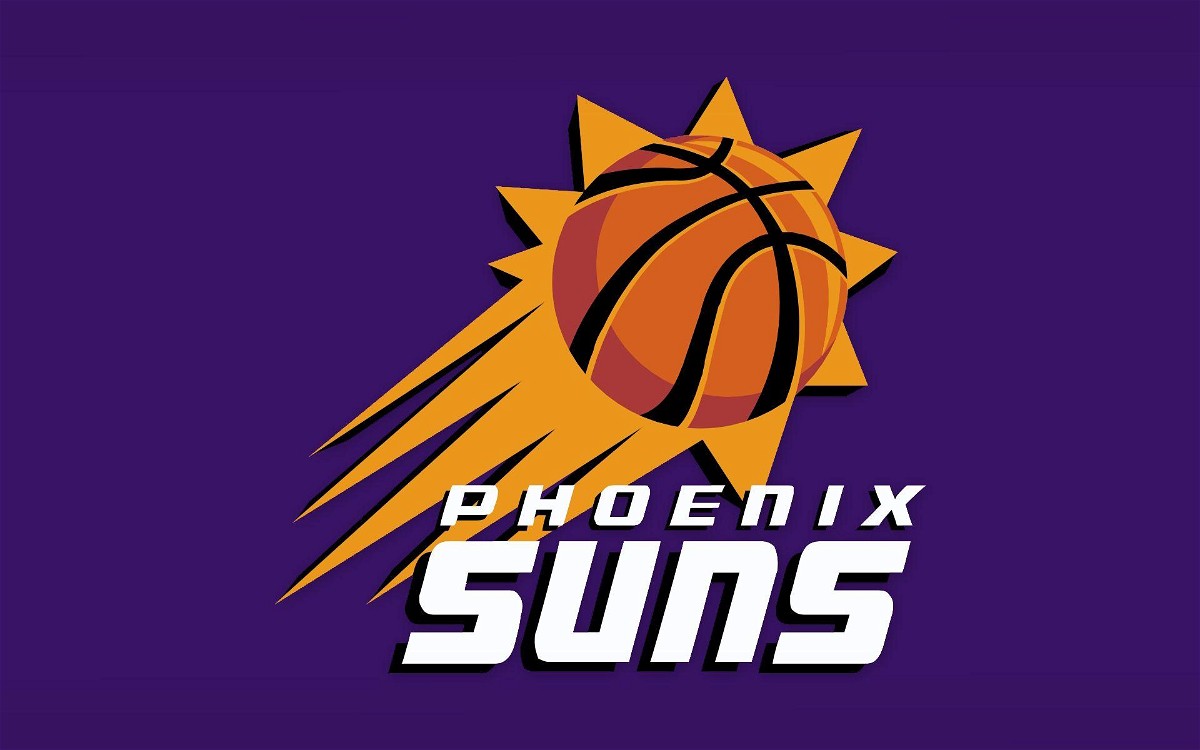 In the 1968-69 season, the Phoenix Suns came to be a reality. Been in the league for 53 seasons and went through very little highs and very bad lows. But here they are, a couple of wins away from Making the NBA Finals. But how close were the Phoenix Suns to getting to that all-prestigious Larry O’Brien Trophy?

How many NBA titles have the Phoenix Suns won?

The Suns are one of the 11 teams in the NBA that haven’t ever won an NBA title. The other teams that haven’t won the NBA title are Indiana Pacers, Charlotte Hornets, Brooklyn Nets, Memphis Grizzlies, Utah Jazz, New Orleans Pelicans, Los Angeles Clippers, Denver Nuggets, Orlando Magic and the Minnesota Timberwolves.

How close have the Phoenix Suns got to winning an NBA title?

The Phoenix Suns had won just 16 games in their first season in the NBA. However, 1975-76 season, just 8 years since they were established, they had a surprising post season. Even though they had barely managed to get a winning record the Suns came close to glory.

The team was led by Paul Westphal to the NBA Finals. Westphal is a hall of famer and a multiple time All-NBA players. They beat the Supersonics in 6 games and the Warriors in 7 games. Suns played the Boston Celtics in the NBA finals and gave us the most competitive greatest finals game 5 of all time. That Game 5 went into 3 OT’s and the Suns lost by just 2 points.

The Phoenix Suns lost that finals and it wasn’t until the 1992-93 season that the Paul Westphal had a chance for redemption. Not as player but as the head coach.

In the 1992-93 season, the Phoenix Suns signed a huge star. Charles Barkley. He famous now because of being a part of NBA on TNT. However, in his prime Charles was amazing. In his first season in Phoenix, he averaged 26 points and 12 rebounds and won the NBA MVP. The Round Mound of Rebound led the Suns past the Lakers in 5, Spurs in 6 and the Supersonics in 7. He faced off against Michael Jordan and his Chicago Bulls. It was an impossible task and Michael Beat the Suns in 6 games. Although something eerie happened, game 3 went to 3 OT’s. That means in the only 2 NBA finals the Suns have been in, they’ve had one of their games go into 3 OT’s. There is a rather strange fact for you.

The Suns did like making the occasional run to the Western Conference Finals. That was usually the pinnacle for all the Era’s of Suns basketball.

After their last Conference Finals appearance, which was coincidently their last playoff appearance, they went on a 10 year downfall. No playoffs, awful records and Coach change after coach change, they were just not good. But that all changed in last year’s bubble.

The Phoenix Suns were also invited even though the only way they could’ve made the playoffs is if they won all the 8 games coupled with the teams ahead of them losing. That was a near impossible task for a team who were not that good before the season stopped.

But they won. Not 1, not 2, not 3 but all 8 games. In one of the most amazing 8 game stretch we saw true value of Devin Booker. Not just a guy with empty stats but the reason for wins. Even after winning all the games they didn’t make the playoffs as Portland were good enough to have the better record.

However, that wasn’t all in vain. Seeing this incredible feat of theirs made Phoenix an attractive market to Chris Paul. He was the missing piece and now the Suns just need a couple wins to reach the NBA Finals. The Devin Booker Era in Phoenix has started and we are all here to witness it. 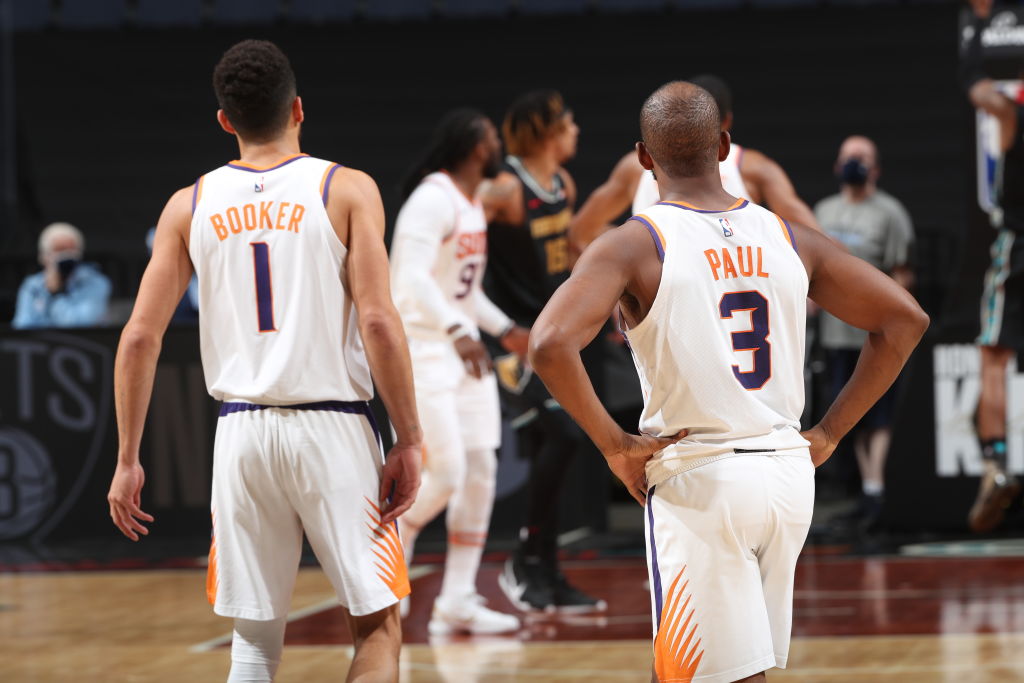