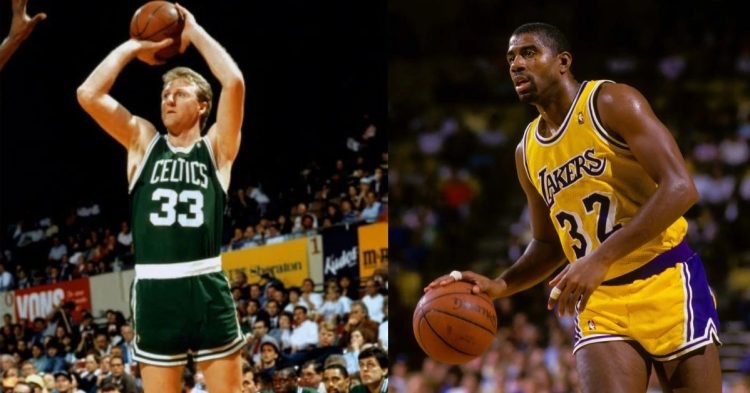 There have been several great teams in the NBA. Michael Jordan‘s Bulls, Kobe and Shaq’s Lakers, LeBron James and the Miami Heat, and several others. A franchise’s history such as the Bulls is much longer than Jordan’s career. Additionally, each franchise has varying success depending on which stars they manage to draft or trade for.

Some teams have won multiple championships and remained dominant in a short time window. Others have had success over the years and even established themselves as “Basketball Royalty“. The Boston Celtics and LA Lakers are two such teams. Moreover, there have been several teams that have never won a title.

Which is the most successful NBA team of all time?

There have been several teams that have been contending for years but never won an NBA title. Some teams just have short bursts of greatness. If only winning titles is the criteria for success, here is a list of the franchises with the most NBA titles in descending order.

The Boston Celtics and Los Angeles Lakers are tied for most championships. The only other team with a chance of catching them is the Golden State Warriors.