Which Marvel Character Can WWE’s Mustafa Ali Play in the Marvel Universe? 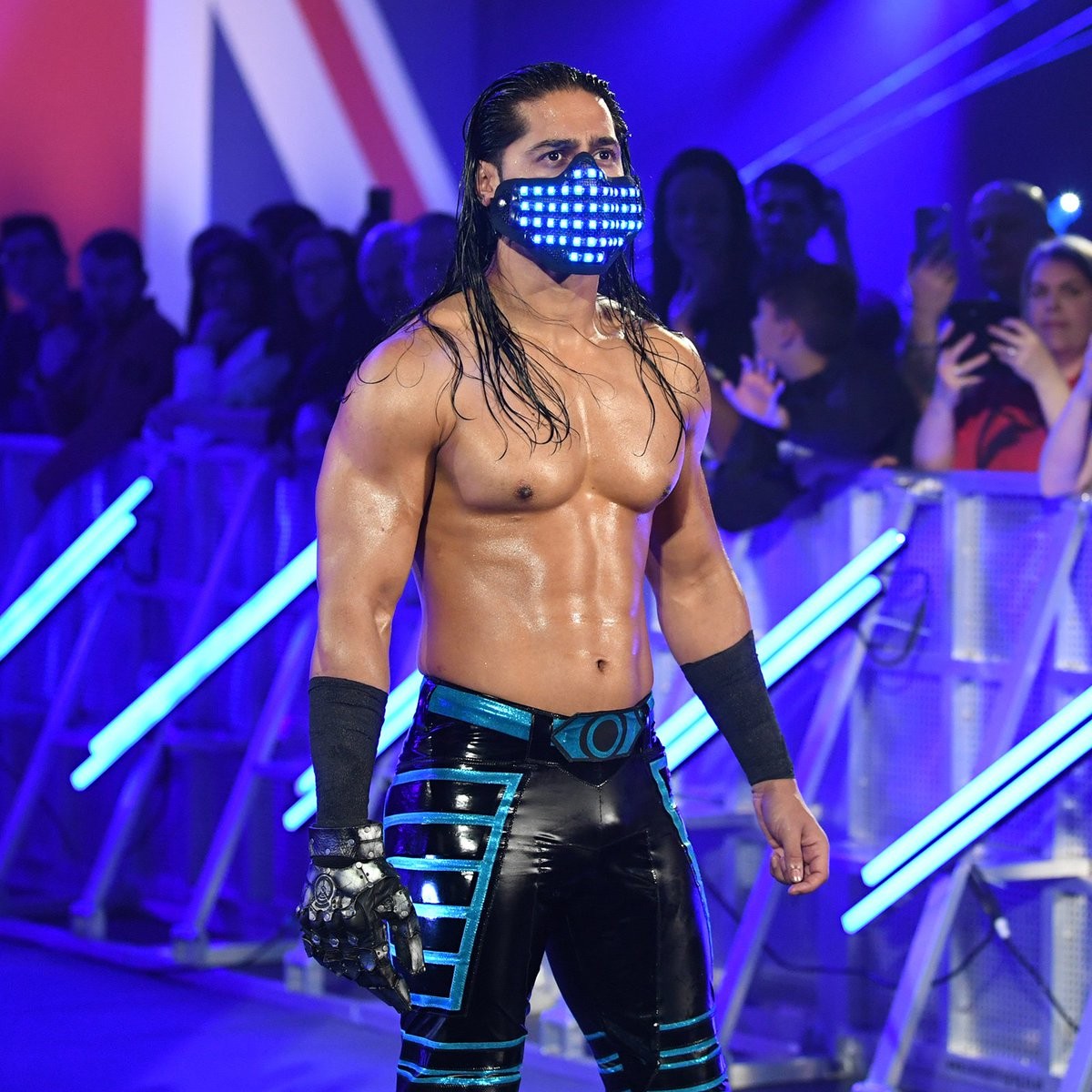 WWE Superstar Mustafa Ali puts his hand up for a role in Marvel Studios’ newest superhero movie – Blade. On January 7, Marvel posted a tweet citing casting calls for a “South Asian Male, 20s-30s. The actor must be open to training although actors with fight experience are encouraged for the role!” Marvel further adds “Character Description: Though he’s taken a vow of silence, his eyes tell us he has been through strife.”

Mustafa Ali, 35, then took to Twitter to say, “Hello Marvel Studios, I think you’re looking for me. #BLADE”. Check out the tweet below –

Mustafa Ali is looking to join a long list of WWE Superstars who have crossed over into the glittering world of Hollywood fame. Some of the popular names are – Dwayne ‘The Rock’ Johnson, John Cena, The Miz, etc.

During his tenure with WWE, Ali has established himself as one of the best high fliers in the current WWE Roster. His now-retired finisher “THE 054” was a fan favorite and generated huge pops at WWE Shows.

Ali’s incredible physique and agility make him a perfect fit for a role in Marvel Studio’s latest venture. Barring his acting skills, Ali’s experience with high-flying stunts and fights in the WWE should put him in the eyes of the big-ups at Marvel Studios.

Will Ali land a role in Blade and become the latest WWE Superstar to appear in a feature film? Only time will tell.

Where is Mustafa Ali Now?

Mustafa Ali last wrestled on the October 29 edition of Smackdown, losing to Drew Mcintyre in singles action. As per Fightful Select, Ali had asked for a paternity love for two weeks. The report says that time had elapsed, with Ali and his wife welcoming their 3rd child in November.

Ali has not been on the road with WWE since before Survivor Series, as he was sent home for Paternity leave early. It was previously reported that Mustafa Ali was set to feature in the November Pay-per-view before he requested that his leave be extended.

we named her Dua because we prayed really hard for her. pic.twitter.com/tHxpow8z4D

Will Mustafa Ali make his in ring return at WWE ROYAL RUMBLE?