Who Are the Boxing Coach and Sparring Partners of Jake Paul?- BJ Flores, J Leon Love and More 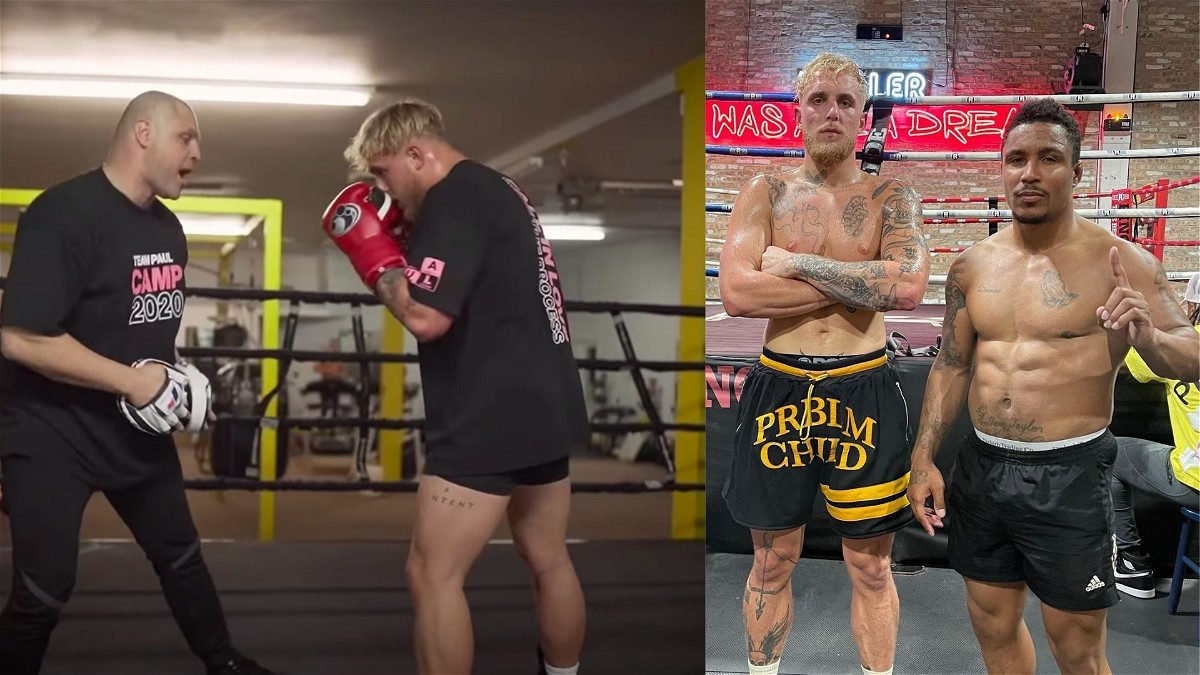 In less than a few hours, boxing’s hottest sensation Jake Paul will step inside the ring to face former UFC champion Tyron Woodley in a highly anticipated rematch. This main event is an eight-round bout that will take place at the Amalie Arena in Tampa, Florida.

It is needless to say that fans are highly excited for this PPV as this is one of the biggest boxing events of the year. Consequently, as we build up to this bout, The Problem Child who is currently undefeated with a record of 4-0 will look to claim a dominant win over The Chosen One and put this rivalry to bed.

Within a span of two years into professional boxing,  Jake has taken the world by storm with his exceptional knockout power and all-around skills. However, all of Jake Paul’s success inside the ring until now wouldn’t be possible without his coaches and teammates. So let us take a look into the coaching staff and sparring partners of Jake Paul.

Jake Paul started his professional boxing career under the guidance of Milton Lacroix. Despite winning his first two pro fights against Aneson Gib and Nate Robinson emphatically, The Problem Child felt the need to switch camps and consequently, decided to part ways with Milton.

Thereafter he started looking for different options, and while exploring, Jake found a perfect home in the Big Bear City. Paul then went on to train under Shane Mosley and BJ Flores for his big fight against Ben Askren. In a podcast with True Geordie, Jake revealed the reason why he chose to train under BJ Flores. “I wanted to see who is out there. What are the coaches? What are the styles? Am I gonna like this person a little bit more? And so when I got in with Shane Mosley and BJ Flores up in Big Bear, that sort of just felt right, it felt like this is what I have been missing.”

BJ Flores is a former title contender who has competed in different weight classes. In his ten-year pro career, El Peligroso managed to win 34 of his bouts, out of which he has knocked out 21 of his opponents. Now Flores is sharing his knowledge with Jake as a coach.

He has helped Jake Paul defeat Ben Askren and Tyron Woodley. Subsequently, Flores will once again be in the corner of Jake as The Problem Child steps in the ring to face Woodley in a rematch.

Jake Paul has been sparring and training alongside teammate J’Leon Love ever since he made his professional boxing debut. J’Leon is an American professional boxer who is currently competing in the middleweight division. 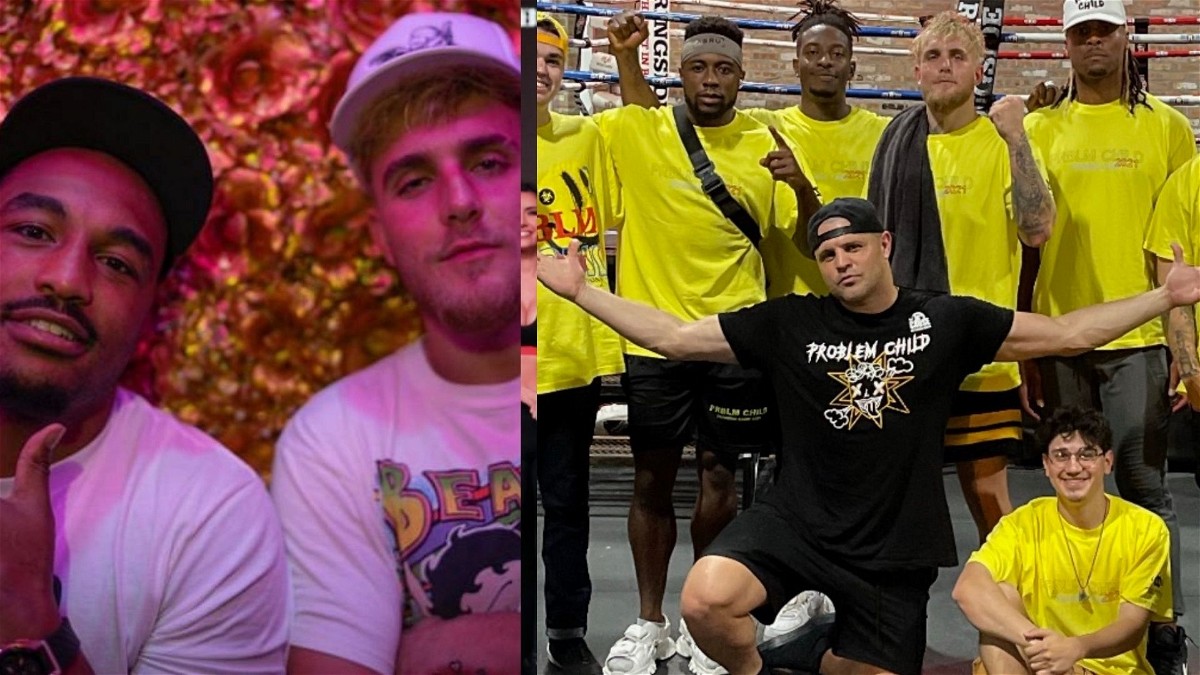 The 34-year-old was around the corner of Jake Paul for most of his fights until now. So far Jamare holds a record of 25-3 after making his professional boxing debut in 2010. Another one of Jake’s teammates who has been around him in his training camp and fights is Anthony Taylor.

Pretty Boy used to compete in the lightweight division of Bellator before making his transition in Boxing. Taylor had a record of 7-5 in MMA and he currently holds a pro boxing record of 2-2. Apart from Anthony Taylor and J’Leon Love, Jake has many sparring partners.

Robin Safar, Jake Bostwick, Ahmed Albiali, Jean Pascal, Muhsin Cason are some of the fighters who have sparred with The Problem Child. Besides these above-mentioned names, Jake has also engaged in a sparring session with former UFC superstar Mike Platinum Perry.