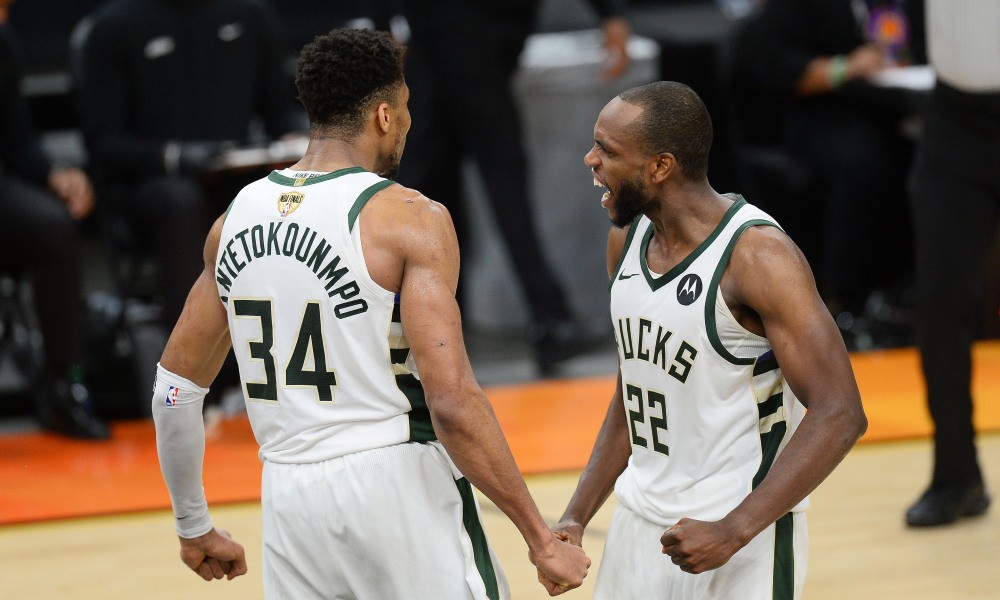 As the Milwaukee Bucks are favoured to eliminate the Phoenix Suns and win the championship, the question of who wins the NBA Finals MVP remains.

Who deserves the NBA Finals MVP from the Milwaukee Bucks?

The Greek Freak has finally carried the Milwaukee Bucks to the NBA Finals. However, basketball is a team sport and it is unfair to say that he is solely responsible. Khris Middleton has proved on several occasions in this postseason, that he is capable of making clutch shots. Additionally, Jrue Holiday has been pivotal in facilitating the Bucks offence and making defensive plays. 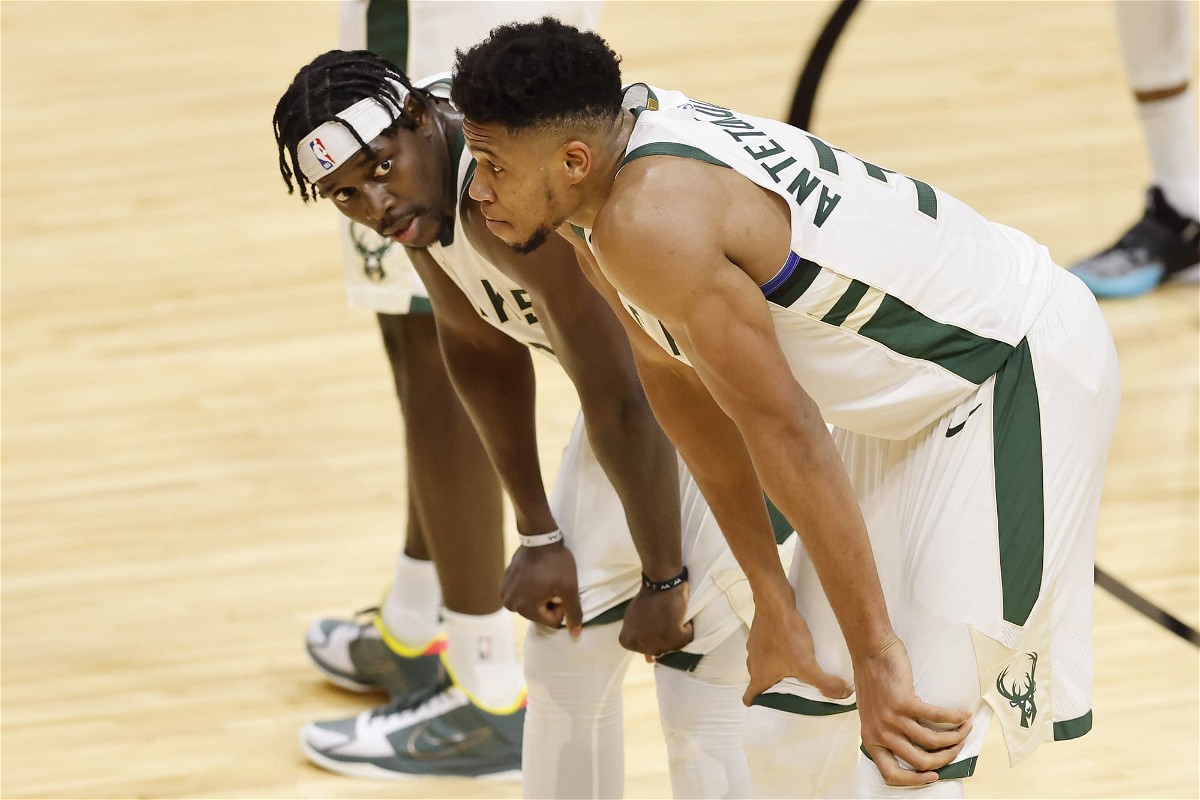 Therefore, both these players have a case to be made for Finals MVP.  However, Middleton separates himself from Holiday in the Finals MVP run. Jrue has been inconsistent on the offensive end at times.

Khris Middleton on the other hand is the only player on the Milwaukee Bucks to outscore the Greek Freak. Additionally, he has done so in pivotal games, including when Giannis went down with a hyperextended knee in the Eastern Conference Finals.

Khris has averaged 23.9 PTS in this postseason. He is shooting 43% from the field and 34% from the three-point line. He is averaging 7.7 RBD 5 AST and 1.2 STL as well. Additionally, he is also shooting 88% from the free-throw line.

The Greek Freak has averaged 29.2 PTS 12.8 RBD and 5.3 AST this postseason. He is shooting 56 % from the field and 55% from the free-throw line. Despite having flaws in his game, such as outside shooting and late-game free throw shooting abilities, Giannis Antetokounmpo has proved that he is the best player on the court in this postseason. He has had back to back 40 Point games in the NBA Finals. Additionally, he has also made sensational plays that the NBA will remember forever. Therefore, The Greek Freak is expected to win the NBA Finals.