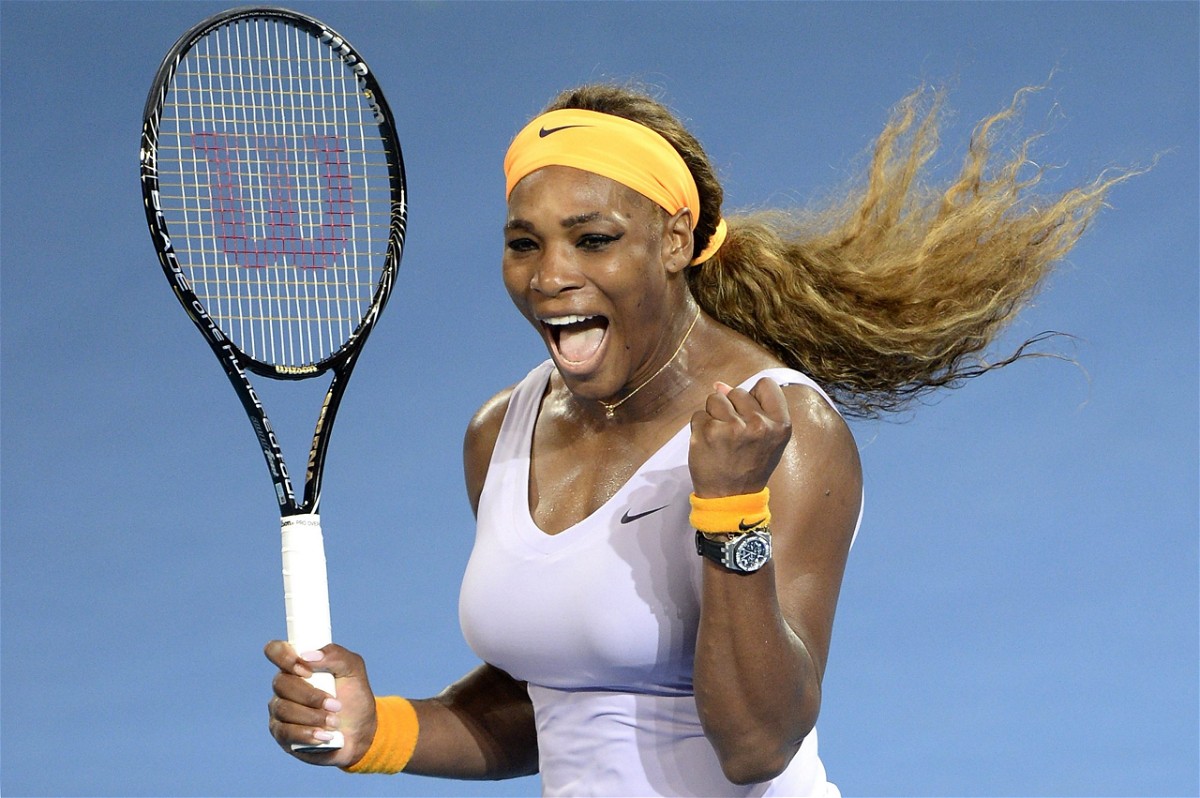 Serena Williams has conquered everything both on and off the tennis court. The US international has 23 Grand slams to her name. She is widely regarded by many as the undisputed champion in the women’s category. Still, at 39 years old she is going strong and still wants to conquer the world.

We take a look back at her personal life. Is Serena Williams married? Who did she marry? How did she fell in love with him? Let’s find out. 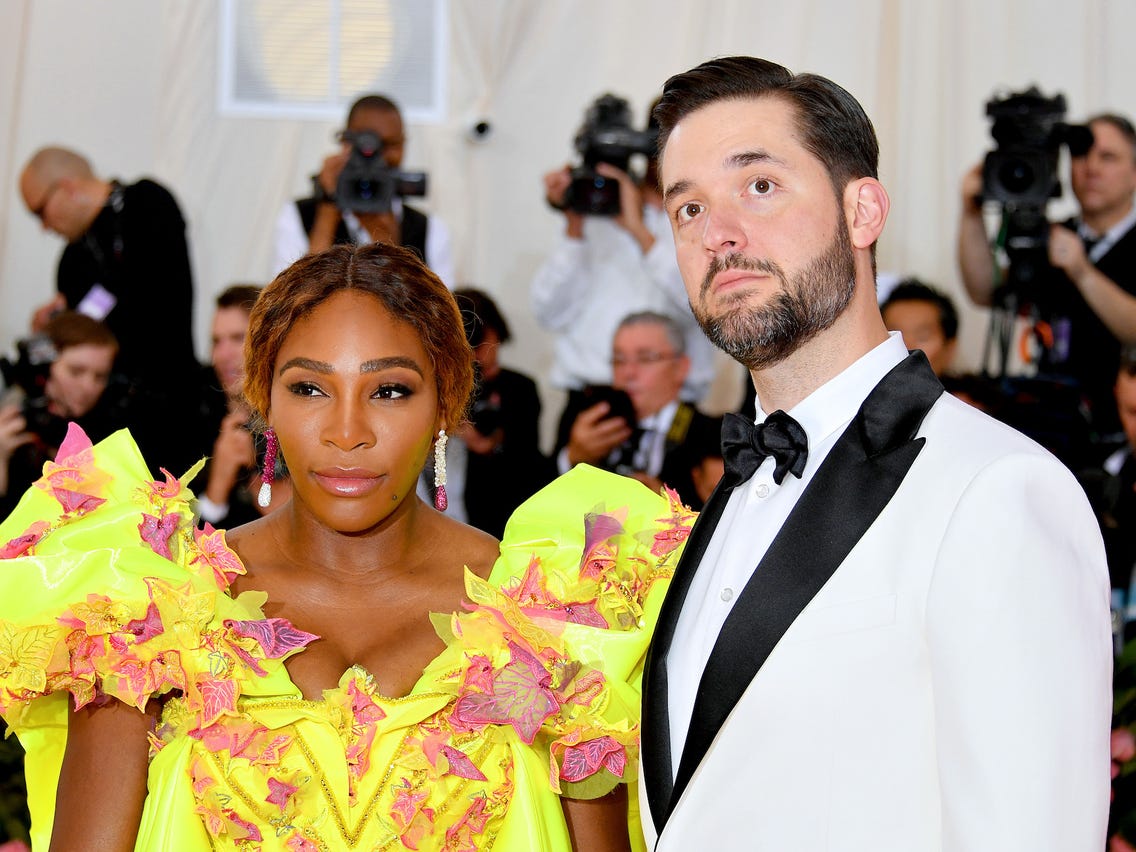 Serena Williams met her partner back in the year 2015. His name is Alexis Ohanian, who is currently the founder of the website Reddit. The couple told in an interview that they met just before Serena Williams was supposed to play in the Italian Open.

Alexis was sitting on a table that was basically reserved for Serena Williams and her team to have her breakfast.  He then left the table but was later invited by Serena Williams to join them. They later even shared a selfie together. After one year of togetherness, Alexis proposed Serena Williams in the Cavalieri hotel in December 2016. Just a few months later in the year 2017, Serena Williams posted about her pregnancy. 11 weeks after welcoming the baby girl, the beautiful couple decided to marry on 16th November in New Orleans.

Who is Alexis Ohanian?

Alexis was born on 24th April 1983 in Brooklyn, New York. If the stats in 2021 are to be believed, Alexis has a net worth of more than 40 million dollars. He is also referred to as “the startup guy” and “the mayor of the internet”. He is basically the founder of the website called Reddit.

In the year 2005 after completing college, Alexis came up with an idea called “MyMobileMenu” and tried to sell it to ‘Y Combinator’ but the company assured them that they will fund him only if he would come up with the new idea. This resulted in the formation of Reddit.

Who is Alexis Olympia Ohanian Jr.?

Olympia Jr. is the daughter of Serena and Alexis Ohanian. She was born in the year 2017 and is currently 4 years old.

Just at this mere age, she has own social media handles that are probably managed by their parents. She is often seen accompanying her mother to some of the tournaments that the US star features in.