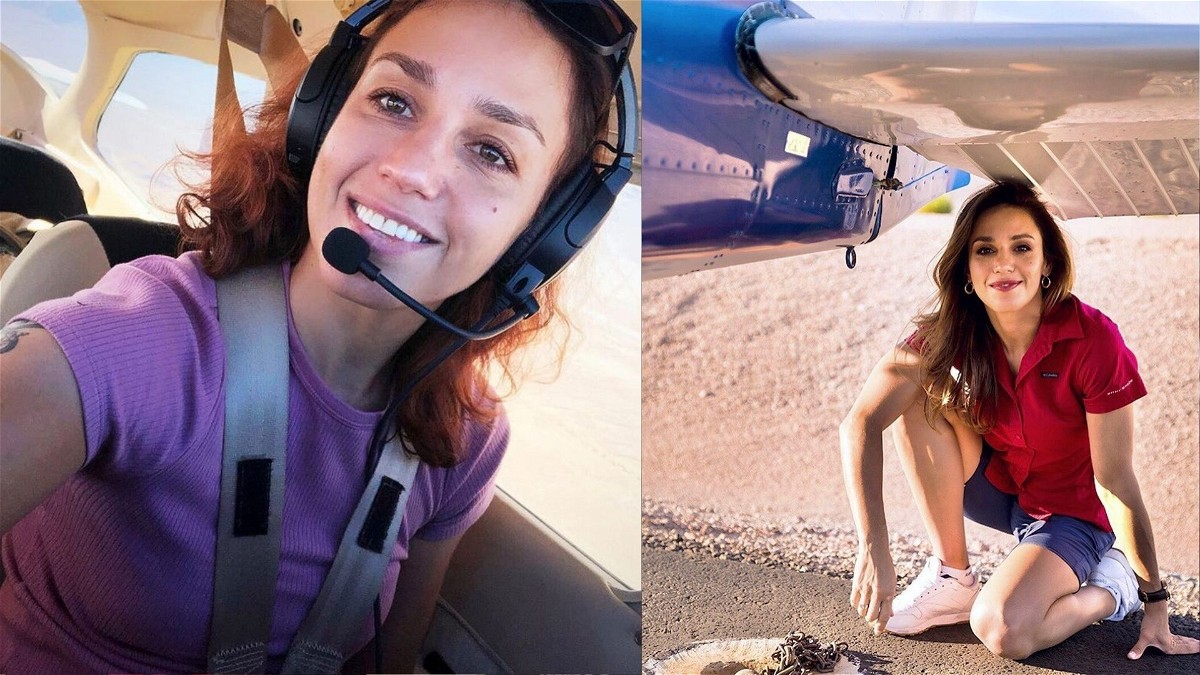 Antonina Shevchenko is a Kyrgyzstani-Peruvian fighter who competes in the women’s flyweight division. She is also the elder sister of current UFC flyweight champion Valentina Shevchenko. However, Antonina has not been able to achieve the same kind of success as Valentina in her UFC career.

Nonetheless the 36 year old is a talented fighter that can still make it big in the promotion. Owing to the fact that The Pantera has excellent striking skills and can land shots at will. As a result, she has a respectable record of 9 wins and three losses in MMA. Although let’s shift the focus from her professional career and take a look at her hobbies, family life, net worth etc.

Apart from fighting in the octagon, Antonina Shevchenko enjoys travelling the entire world along with her sister Valentina and her coach Pavel Fedotov. In addition to that, the 36-year-old fighter has had a keen interest in aviation since her childhood days. Earlier this year, she fulfilled her childhood dream of becoming a pilot.

After the Panterra earned her commercial pilot’s license, she spoke in one of the interviews that she always wanted to become a pilot and moving to America helped her achieve this dream. Antonina also described her love for aviation by saying “Once I started, I couldn’t stop because it’s so amazing and I fell in love with it. I received my private pilot’s license, my instrument rating to fly in clouds, and just recently I got my commercial license.”

Thus the women’s flyweight fighter often shares pictures of her flight experiences on Instagram. Hence one can understand Antonina’s love for flying planes. So it wouldn’t be a surprise if we see her pursuing a career in aviation after retiring from MMA.

There is no credible information available on the internet whether Antonina Shevchenko is married or she has a boyfriend. However, several sources indicate that The Panterra is married to her MMA coach Pavel Fedotov. Pavel has trained the Shevchenko sister since their childhood days and is often seen around them during their travels. 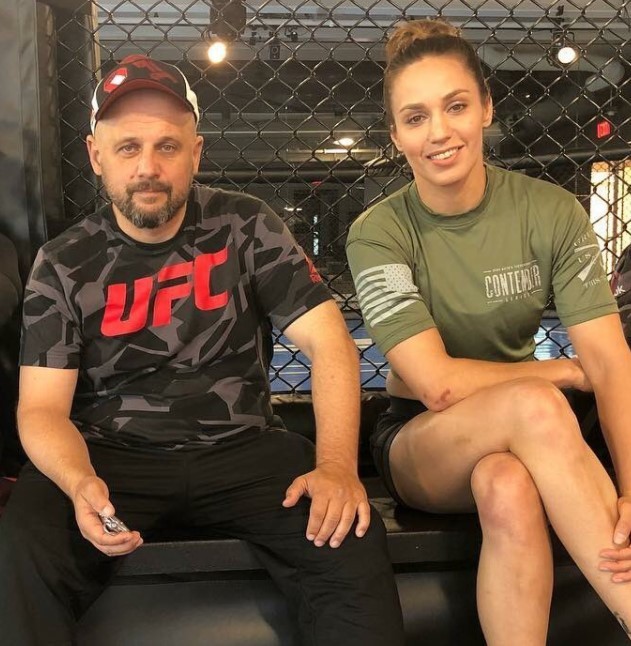 Fedotov is that he was born in Kyrgyzstan and later moved to Peru. He is one of the major factors why the Shevchenko sisters are so successful in UFC. There is no information available regarding his age and other facets of life.

Net Worth of Antonina Shevchenko

Antonina Shevchenko is one of the richest female mixed martial artists in the world. According to a source, the Pantera has an estimated net worth of $1.5 million. The 36-year-old has earned the majority of her wealth from her kickboxing and UFC career. Apart from her income from her combat sports career, she earns a substantial amount of money from brand endorsements, sponsors etc. 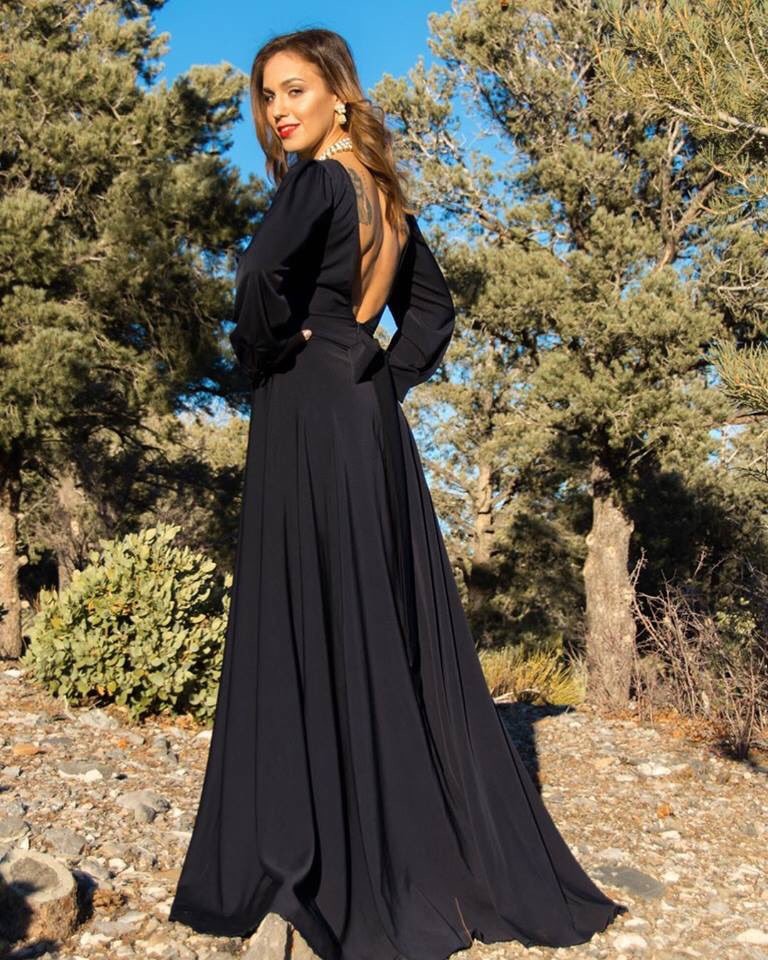 Moreover, the Shevchenko sisters are partnered with WSI sports where they have their own collection of clothing apparel. On this website, aspiring female sports athletes and fans can buy different collections of clothes ranging from T-shirts to leggings.