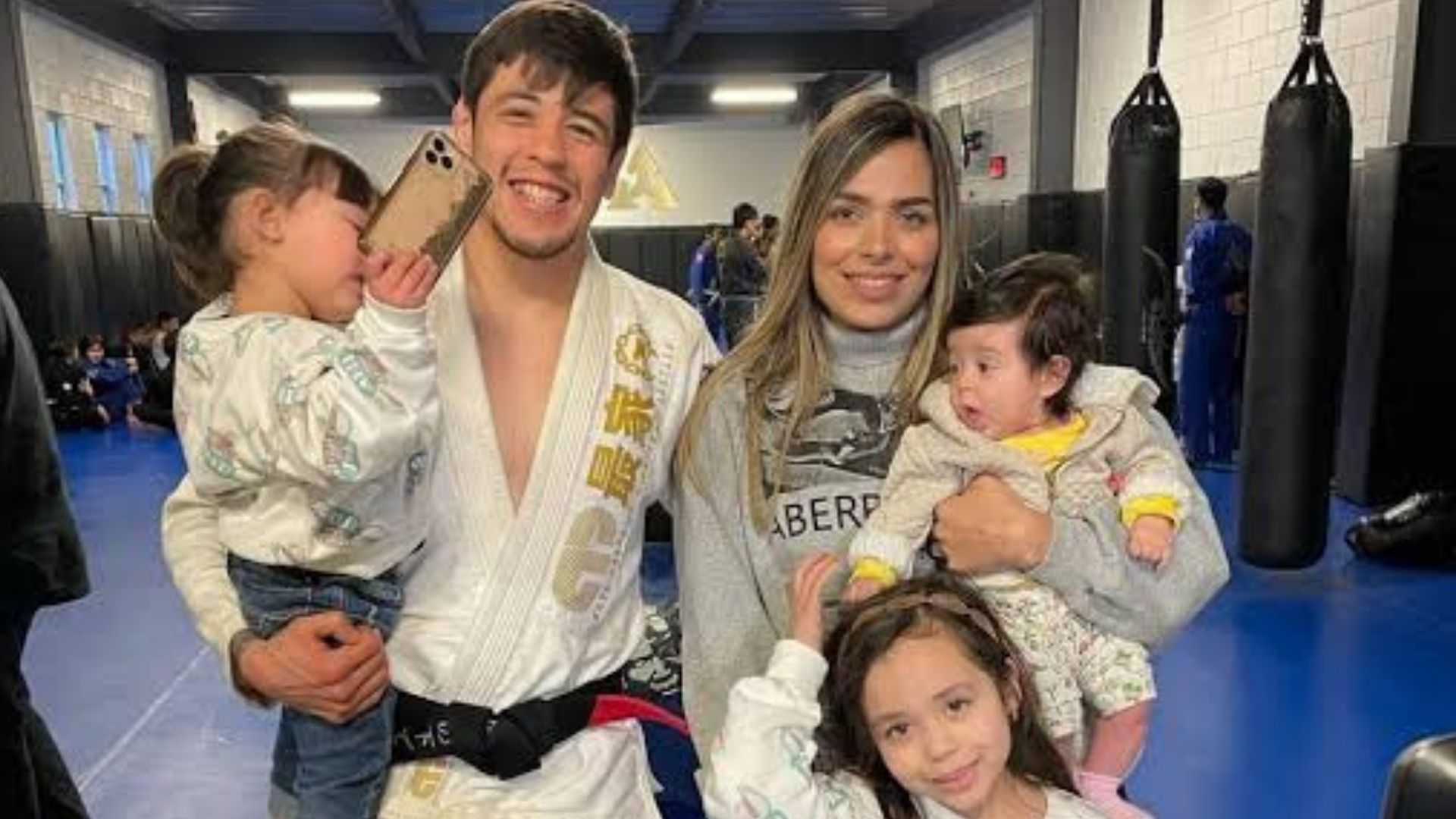 Brandon Moreno who is the current UFC flyweight champion has one of the best stories in the promotion. From getting his UFC contract terminated after losing two fights in succession in 2018 to making a comeback and winning the flyweight title last year against Deiveson Figueiredo at UFC 263, the Mexican fighter has overcome all the adversities in front of him.

The Assassin Baby has seen it all and is now looking to build his legacy as a champion in the UFC. It is needless to say that he will face several more obstacles in the process. But one can expect the flyweight champion to continue his winning streak with his well-rounded skill set. However, let us shift the topic from Brandon Moreno’s professional career and take a look at his beautiful family life.

Brandon Moreno tied the knot with his longtime partner Shirley and they have been together for over ten years now. Just like Moreno, Shirley was born and raised in Mexico. Apart from that, there isn’t any information available about Shirley because she likes to keep her personal life away from all the glamour of social media. However, she did make an appearance on the Embedded episode of UFc 270 ahead of Moreno’s first title defense inside HOnda Center. 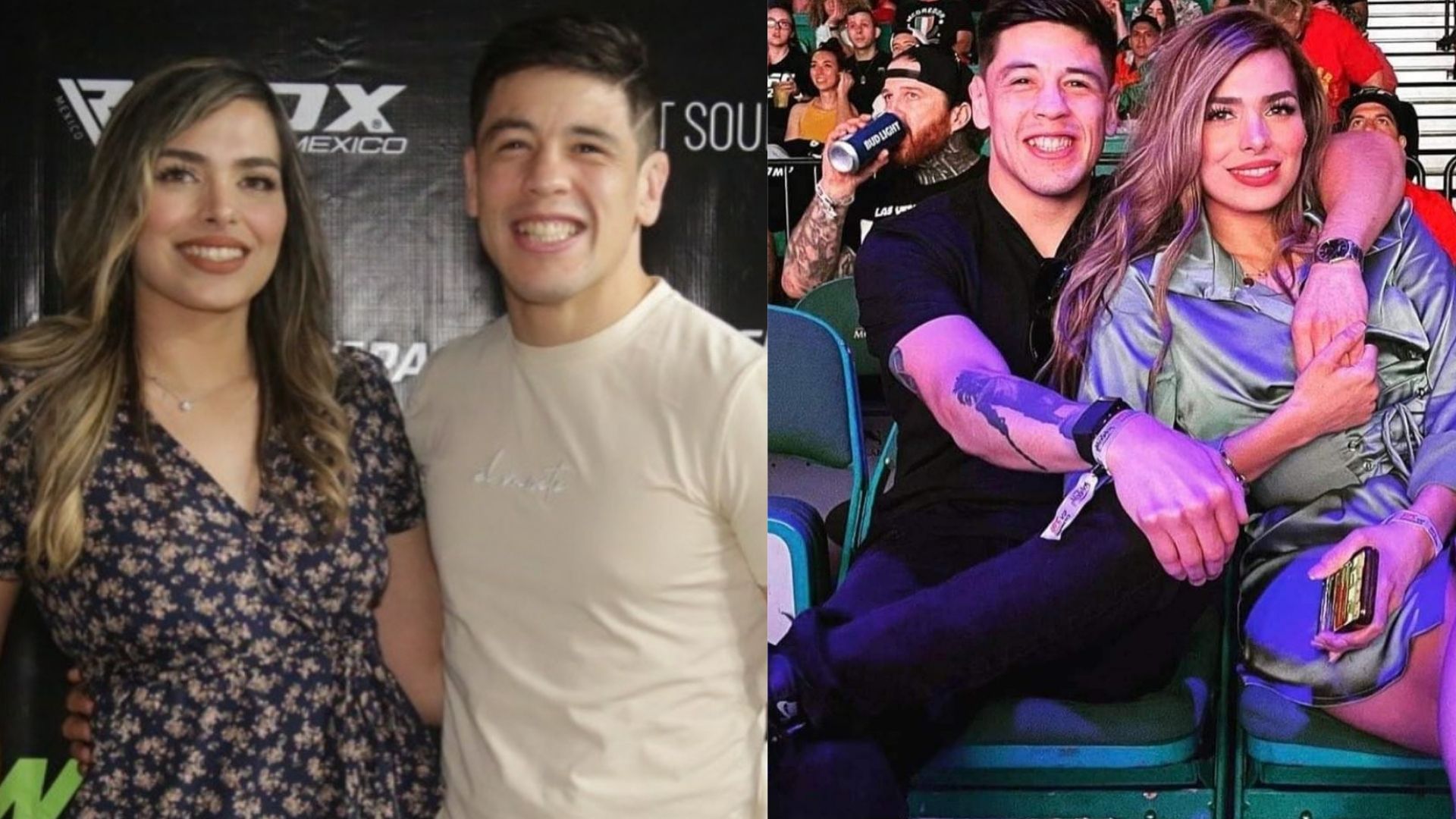 The Assassin Baby and his wife Shirley have three daughters – Maddie, Megan and Morgan. Maddie was born in 2014 and she is the eldest among the three siblings. She has a keen interest in gymnastics. Maddie is a competitive gymnast and has participated in her first gymnastic competition back in 2019. 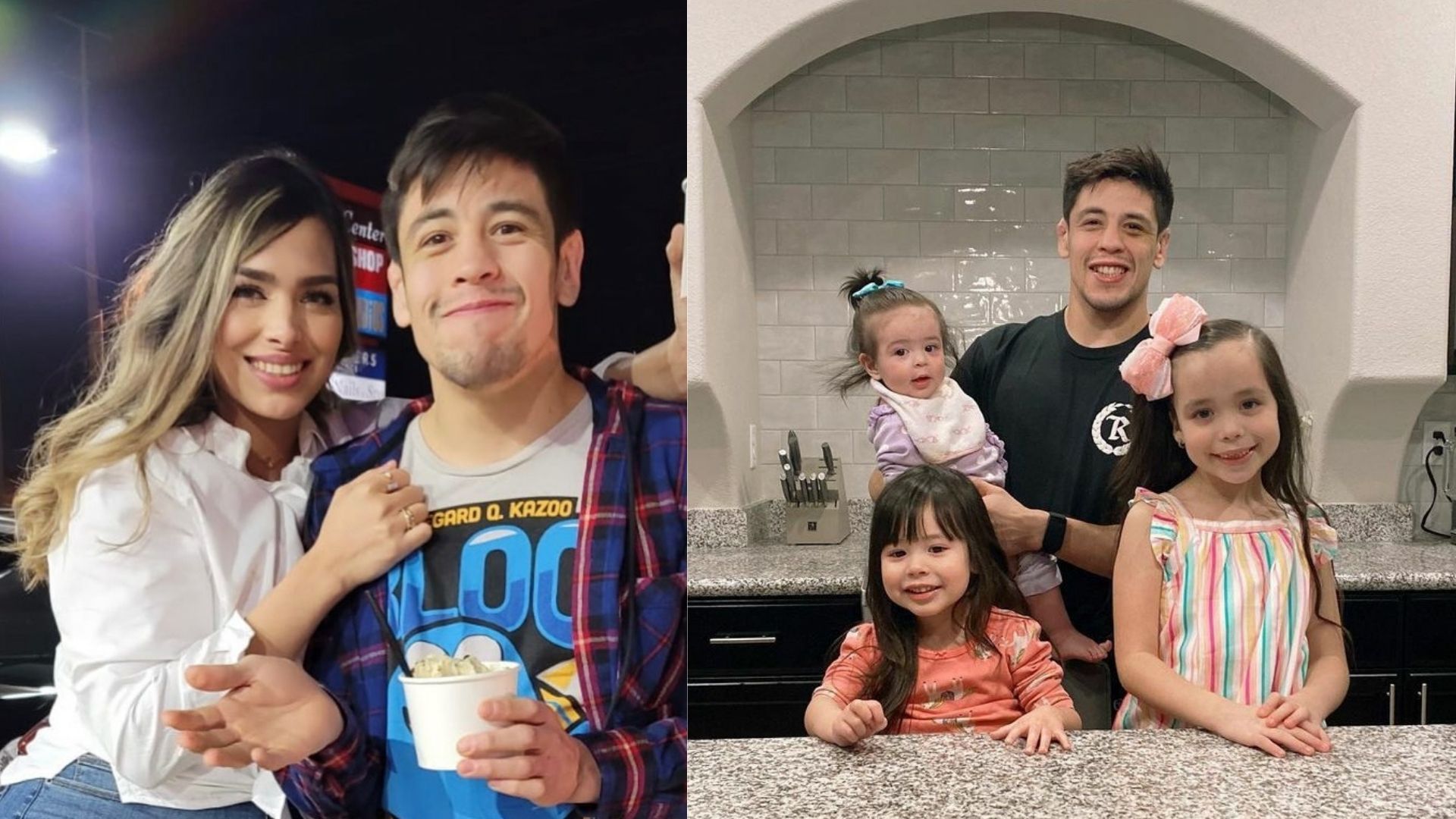 Megan who is the second daughter was born on September 27, 2018. After the birth of Megan, the family had to deal with some difficult times as she was born with health issues. However, Moreno and his wife did not reveal the information of the ailments due to personal reasons.

To make matters worse, the UFC had released the flyweight at that time. But the couple somehow managed to get over the monetary issues with the help of some money from the piñata business of Brandon’s parents. Morgan Moreno was born on September 29th 2021 and the flyweight champion shared this joyful news on his social media page.

In the end, after facing some problems initially, the couple is now living happily with their three daughters. The Assassin Baby often posts adorable pictures of his daughters and wife on social media and gives a small glimpse of his family life to his fans.