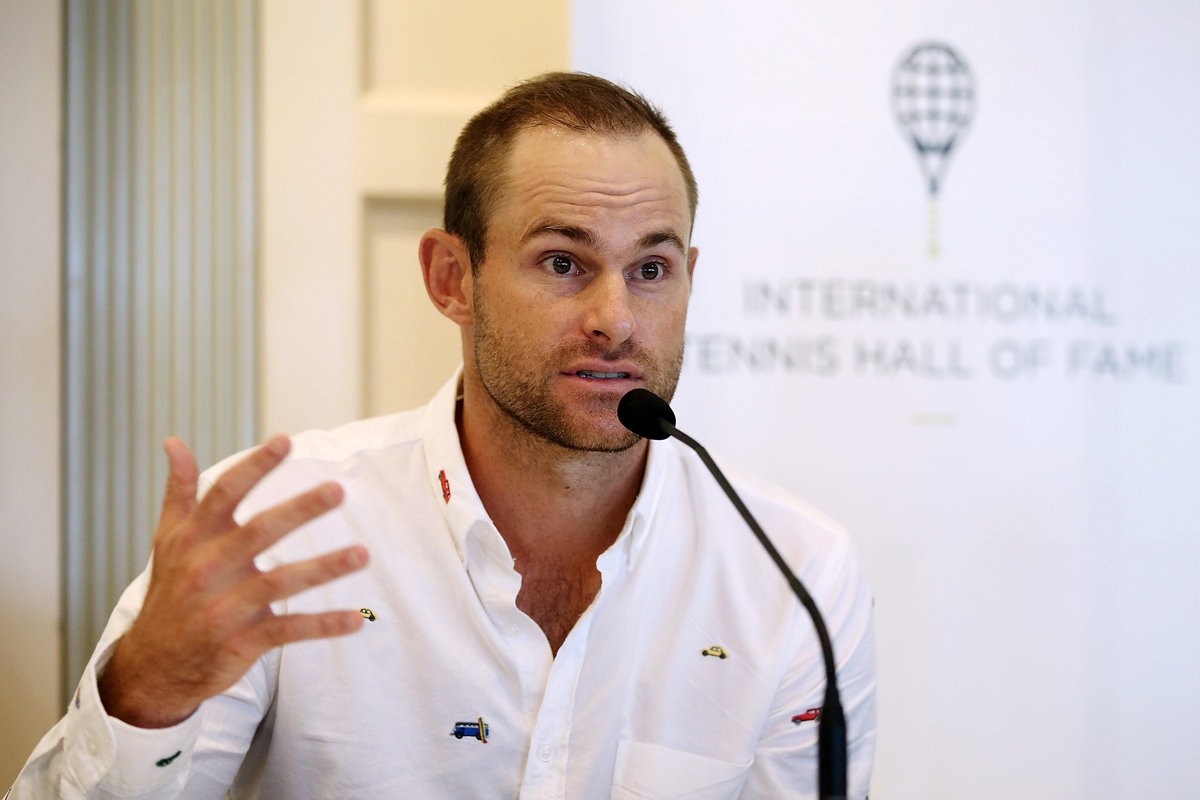 Andy Roddick, a former tennis champion made headlines because of the style of play that he had. He had the ability to give nightmares to his opponents. The former world number one player gained the limelight shortly after winning the US Open in the year 2003. Though this was his only major Grand Slam victory and he was not able to taste victory since then.

We know more of him as a professional player. Now let us look at his personal life, his kids, his wife, and his family. Here’s everything that you need to know.

Also read: Who is Maria Sharapova’s Fiancé Alexander Gilkes – All You Need to Know 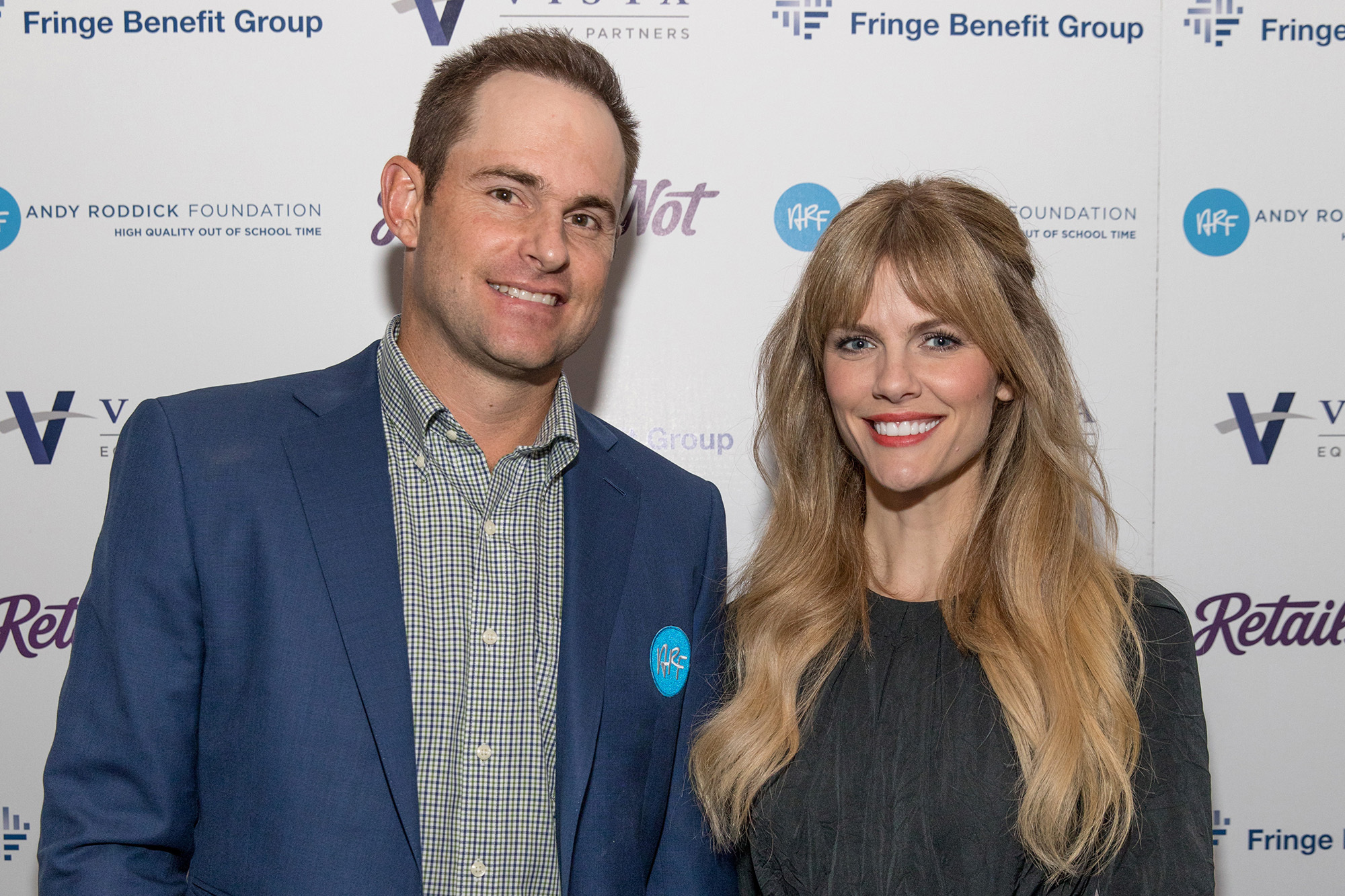 The childhood of Andy Roddick

The US great Andy Roddick was born on August 30th, 1982 in Omaha, Nebraska. He was the youngest son of Jerry Roddick and Blanche Corell. When he was 12 years old, he moved to Florida so that his elder brothers could pursue their careers in tennis. Andy used to play basketball during high school. Also, he used to train with the likes of Venus and Serena Williams.

Ever dreamed of a private hitting session with @andyroddick in Arthur Ashe Stadium?

Who is Andy Roddick married to?

Andy reveals that he first saw his life partner Brooklyn Decker while she was airing on a show on CNN. Later, his agent approached Brooklyn to arrange a meeting between the two. It was in the year 2007 that they both began dating. The following year, Roddick announced that they both have been engaged.

After a year, they both tied knots and settled together peacefully. At that time, Roddick was 26 years old while Decker was five years younger than her better half.

The US star’s Kids

After settling in happily with Brooklyn Decker in 2009, it was in the year 2015 when the couple announced that they were expecting their first child. It was a boy and they named him Hank. Just two years later, they announced that they were expecting their second child now. It was a girl this time and the couple named her Stevie.

Andy Roddick won just one Grand slam in the year 2003. It was the US Open. But apart from that, he won 32 ATP Singles titles and 5 ATP Masters 1000 singles titles.

After a long career, he finally decided to hang his boot. It was in the year 2012 that he announced that he will finally put a hold on his tennis career. Recently, he was also inducted into the hall of fame for his achievements on the tennis court.

Novak Djokovic vs Matteo Berettini – How Have the Rivals Performed Against Each Other?