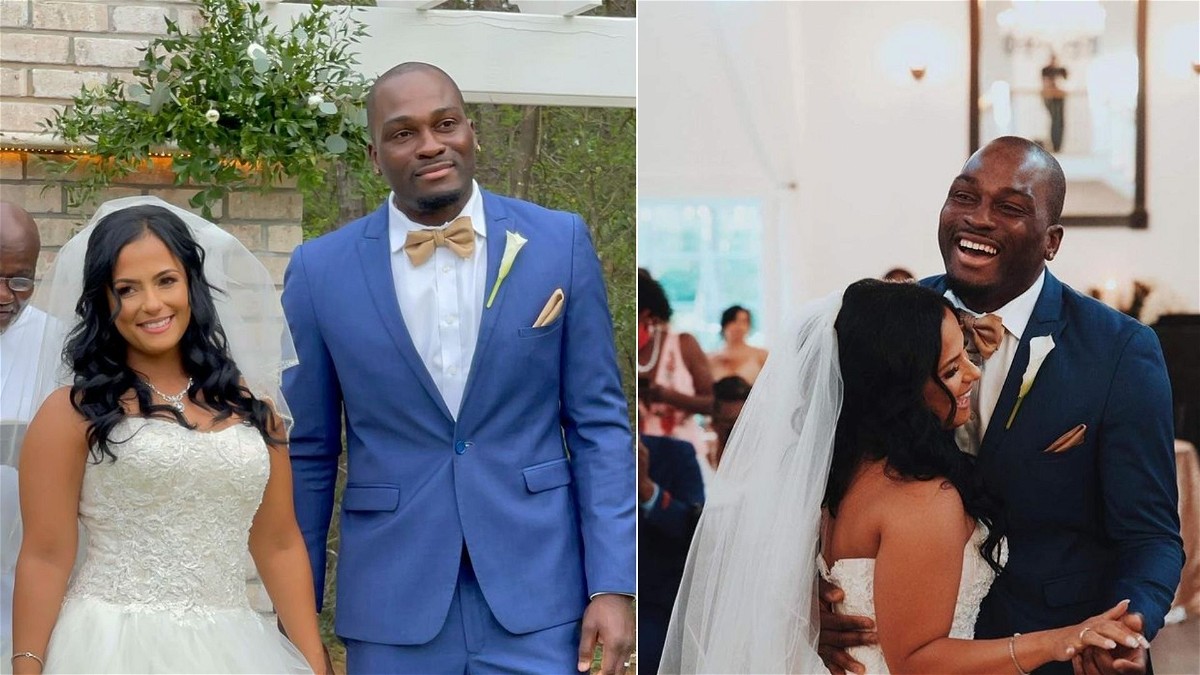 Derek Brunson is not a new name in the world of mixed martial arts. The middleweight contender has been grinding inside the UFC Octagon since 2012. He was a top contender in the Strikeforce as well and has a veteran career that boasts some of the greatest mixed martial artists in his MMA career. However, despite spending more than a decade in the UFC Octagon, very little is known about Derek Brunson.

Derek Brunson is married. Brunson is married to Kayla Mork. While a sense of mystery still surrounds Brunson’s married life, the middleweight contender ofter shares photos of his son and daughters on the photo-sharing platform Instagram.

Not much is known about Kayla Monk, who previously used to be active on her Instagram profile by the name of @kaylamork709. However, the Instagram account no longer exists, with Brunson himself trying to keep his personal life away from professional commitments. Derek Brunson stands at 6ft 1in, with a reach advantage of 77in. He hails from Wilmington in North Carolina and has been at the top of the game for over a decade now.

Derek Brunson is a father to two beautiful daughters and a son called Jayden Khi Brunson. He often shares photos with his kids on the photo-sharing platform Instagram. Brunson is a family man and his social media profile tells us he is quite funny. While the intimidating look works best on his inside the Octagon, outside of it, he is an extremely hilarious person whose Instagram profile is filled with as many photos as there are memes.

Brunson is set to take on Darren Till in his next fight and will look to maintain his winning streak with a fifth straight win inside the UFC Octagon. Meanwhile, the return of Darren Till has definitely got the attention of many fight fans and they would be hoping Till gets the job done this weekend.