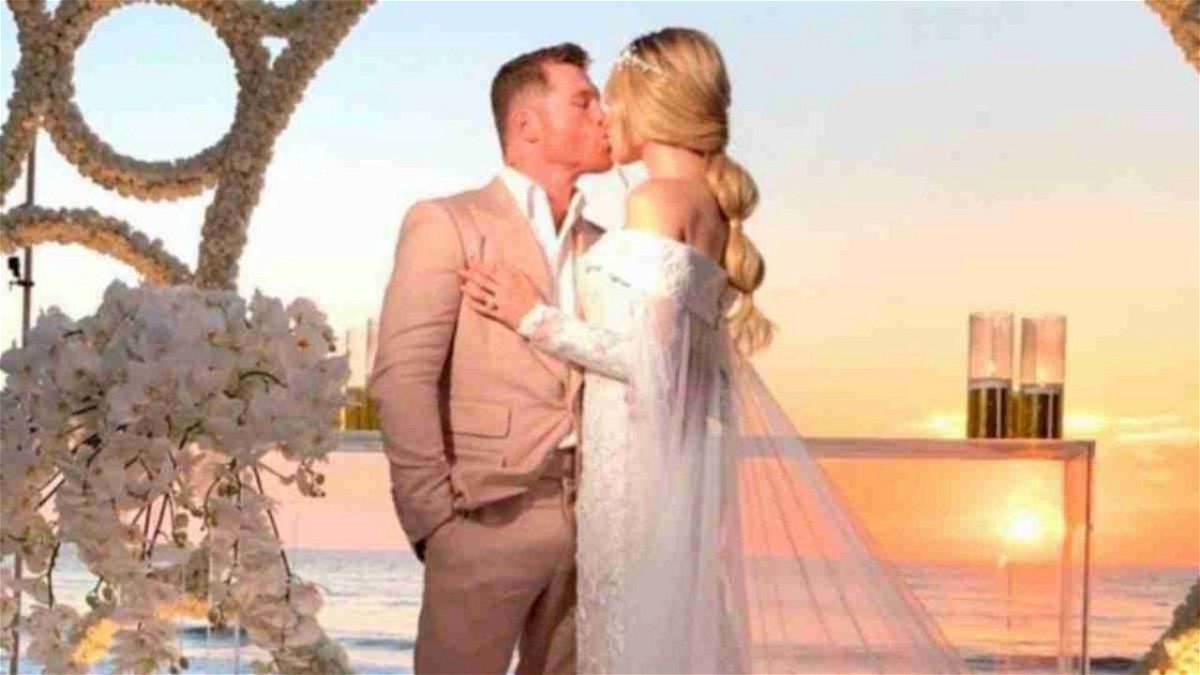 Canelo Alvarez claims himself to be the “face of the boxing” and rightfully so. The Mexican has steadily transitioned into a world-class boxer, regarded by many as one of the greatest of all time. Alvarez remains undefeated inside the ring barring the sole loss against Floyd Mayweather, and at just 32 years of age, has more than 50 professional victories to his name. 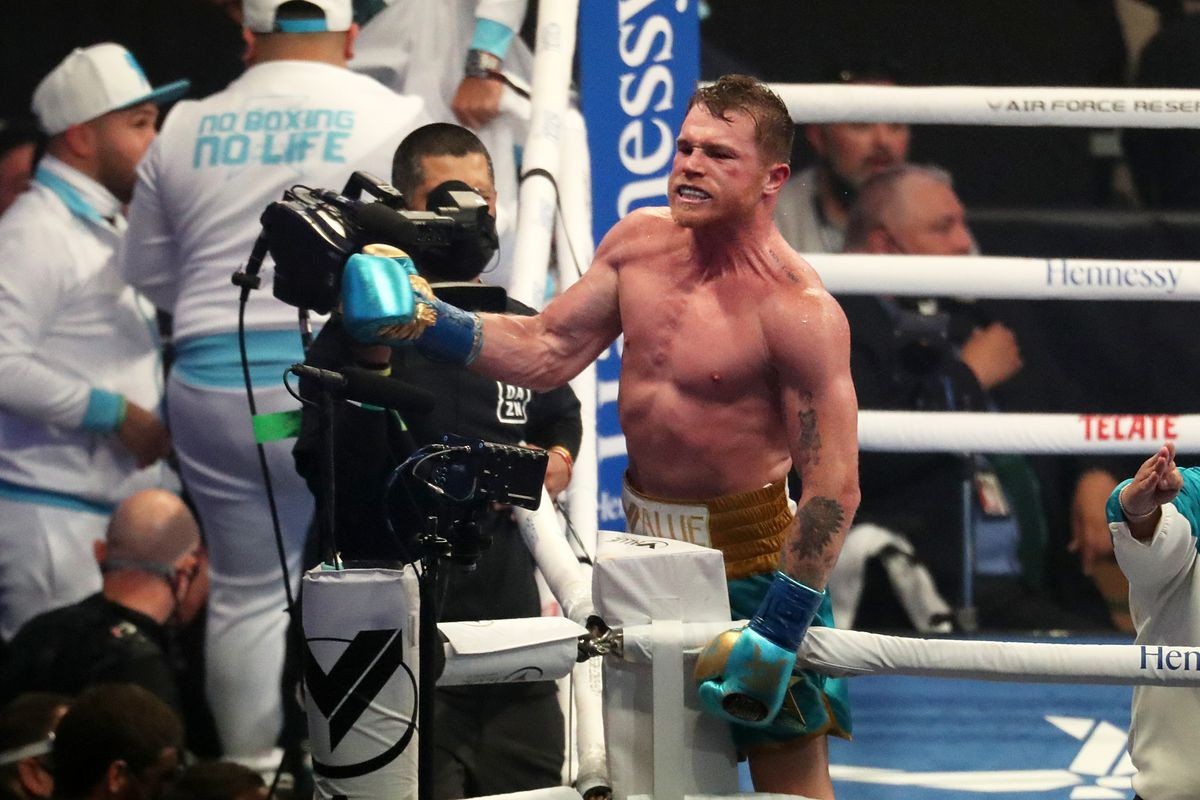 The boxing legend is quite open about his life and doesn’t shy away from sharing details of his personal life with boxing fans around the world. Be that as it may, Canelo has also remained significantly private about his dating life, revealing very little about his relationship.

The Mexican boxer tied the knots in May of 2021, with his long-time girlfriend Fernanda Gomez. The news of their wedding comes weeks after Alvarez’s spectacular win over Billy Joe Saunders that saw him absolutely annihilate the undefeated British boxer to clinch the WBC super-middleweight championship. 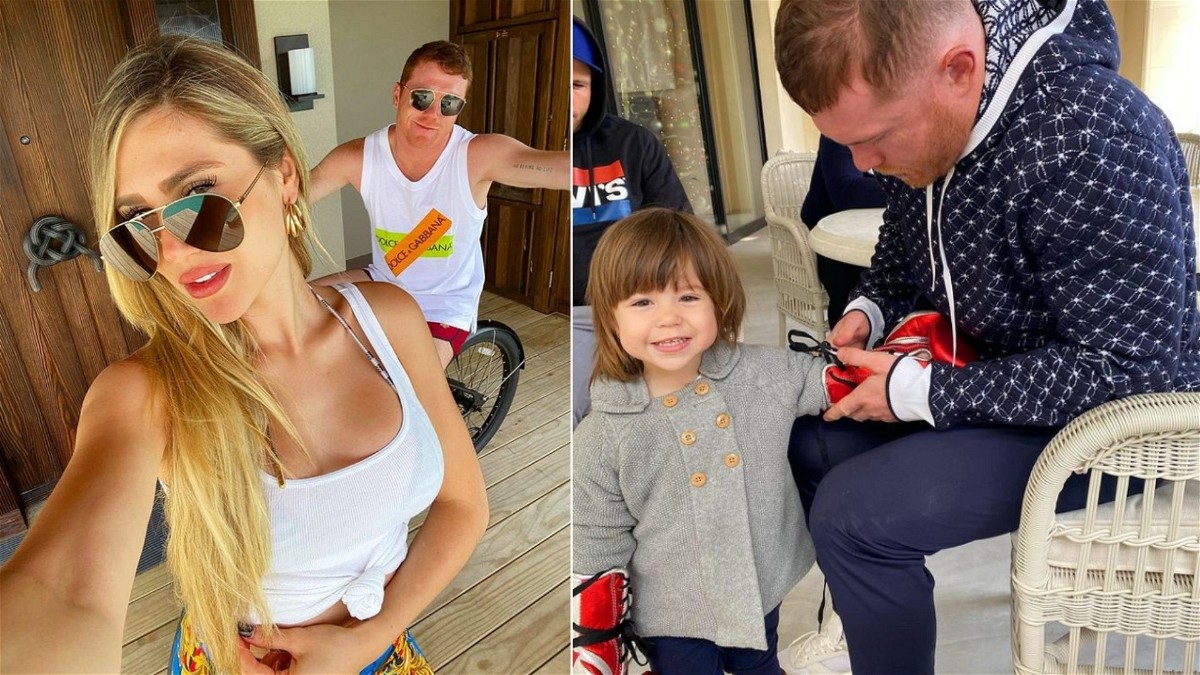 Canelo Alvarez and Fernanda Gomez have been dating for over four years now, and the couple has a daughter called Maria. Gomez wasn’t a popular star or a celebrity, however, since her association with Canelo Alvarez, she has gone on to become hugely popular among boxing fans.

Canelo Alvarez has a very likable character and doesn’t rely on trash-talking to hype his bouts. The Mexican boxer is a four-division champion, having unified the championship belts in three of those weight classes. He currently reigns as the unified champion of the super-middleweight division.

How did Alvarez and Fernanda Gomez meet each other?

Not much is known about how Canelo met Fernanda, however, some reports suggest that the couple met each other in a charity gala. Subsequent meetings after that made them like each other, and the duo has been together ever since. Gomez was first cited alongside Canelo after his emphatic win over Julio Cesar Chavez Jr at the Jewel nightclub in Las Vegas.

Fernanda Gomez has made multiple appearances with Canelo Alvarez and was with him during his epic bouts with Gennady Golovkin. She has been ring-side for some of the best performances of Alvarez’s career and continues to be his pillar of support in his boxing journey.