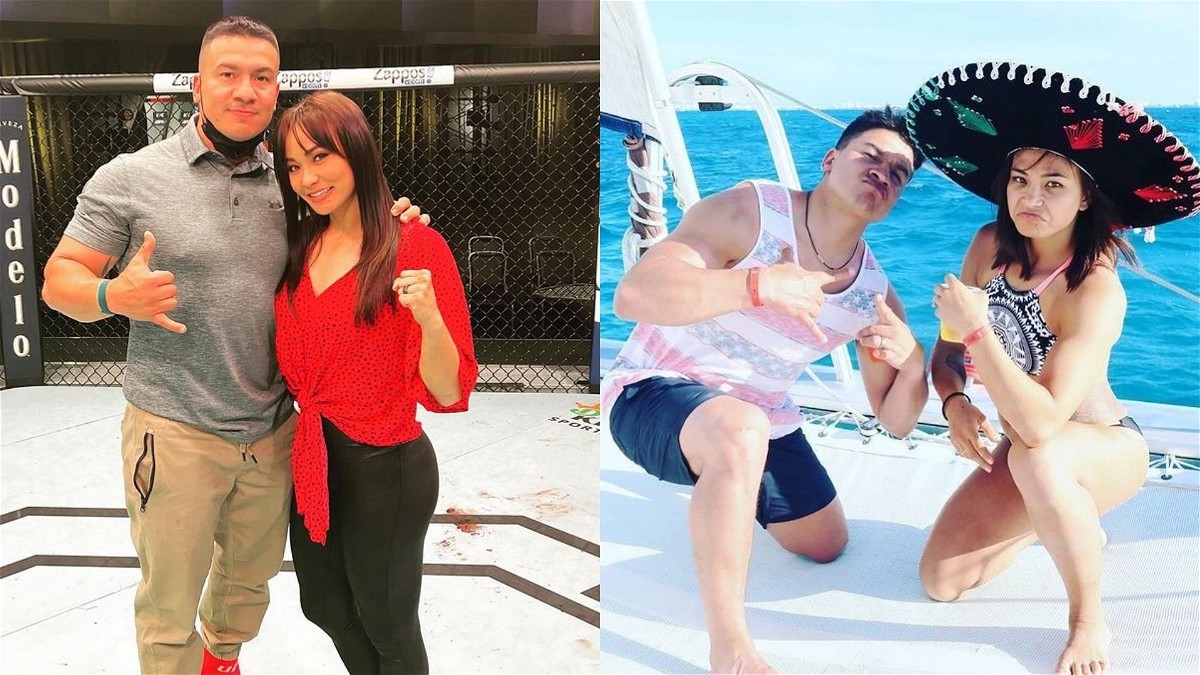 Michelle Waterson has time and again proved why she will go down as one of the greatest women mixed martial artists of all time. The former Invicta FC strawweight champion continues to impress in her UFC run as a top contender in the UFC’s strawweight division.

Waterson has a fun-loving personality and doesn’t take part in trash-talking ahead of her fights. She is a family woman, who continues to enjoy her love of mixed martial arts being a mother to a daughter. Needless to say, Michelle Waterson is an inspiration to women around the world. 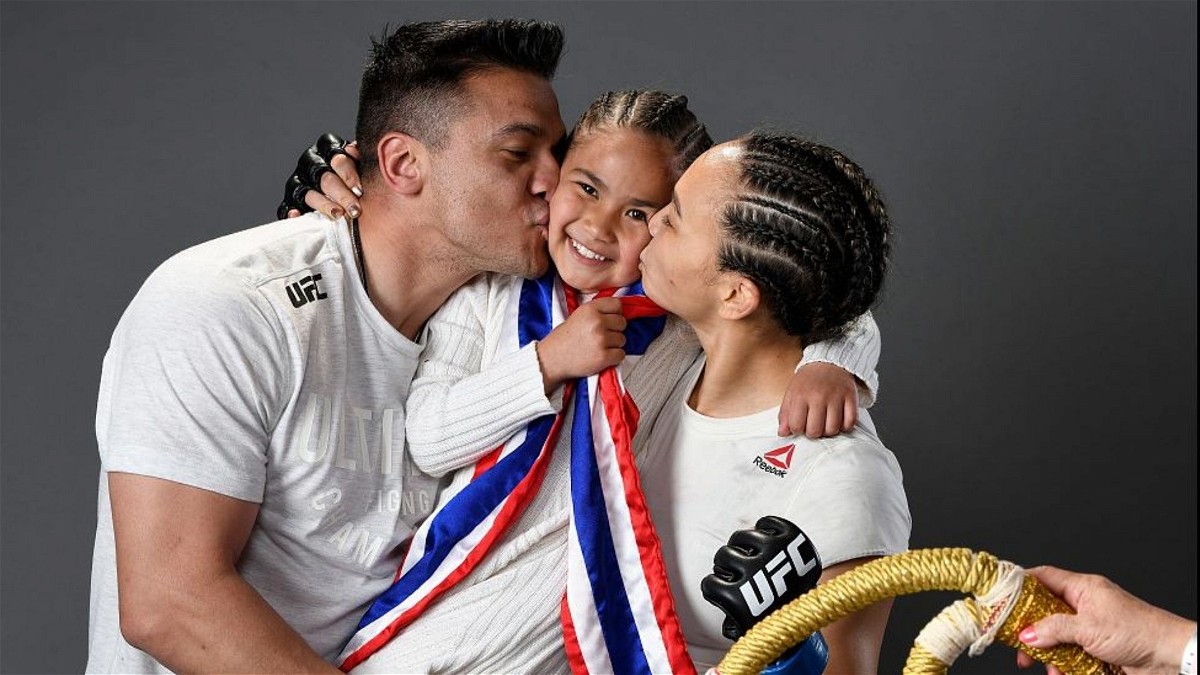 Michelle Waterson is married to former U.S. Armed Forces amateur boxing champion, Joshua Gomez. Waterson announced that she was pregnant in September of 2010 and gave birth to a beautiful daughter named Araya on March 18, 2011. Waterson takes her mother’s Thai heritage wherever she goes and is Caucasian and Thai by descent.

Michelle Waterson has been spotted with Joshua Gomez on multiple occasions, with Waterson never shying away from sharing bits of her personal life with her fans around the world. Gomez is 3-1 as an amateur boxer and helps Michelle Waterson train ahead of her fights. Waterson and Joshua made headlines after their exciting open workout ahead of Waterson’s fights.

Michelle Waterson has time and again spoken about the value of family and her love for her husband and daughter. Waterson continues to inspire millions of women by being a great mother to her daughter and doing what she loves, fighting.

Araya, Waterson’s daughter is a constant guest on her Instagram account, making adorable appearances with her mother. Michelle Waterson showed great interest in gymnastics growing up. However, her inability to pay for classes led her to join karate classes. Rest is history. Waterson’s interest in Karate has grown over the years, and currently, she is a black belt in American freestyle karate.

Waterson and Gomez run a brand that goes by the name Momentum Apparel. Michelle Waterson’s exclusive merchandise is available on the website.

When Michelle Waterson appeared on the MTV show Bully Beatdown

Waterson made a lot of headlines after she made an appearance in a reality show called Fight Girls on the Oxygen television network. Additionally, she was also involved in the MTV reality show Bully Beatdown.

Michelle Waterson reveals that she started fighting because of her brother Max’s obsession with the Mortal Kombat movie and the cartoon Teenage Mutant Ninja Turtles. It was after a local MMA gym opened up in her city that Waterson joined and tasted how it felt like to be a mixed martial artist.

It was after finishing college that Waterson realized that she wanted to be a fighter and wants to live the life of a fighter forever. Waterson is no stranger to stardom, and has done stunts for various Hollywood movies including The Lone Ranger, Thor, and Transcendence, and was featured in the American metal band Megadeth’s music video for the single Head Crusher.

The Secret Behind the Dating Life of Amanda Ribas