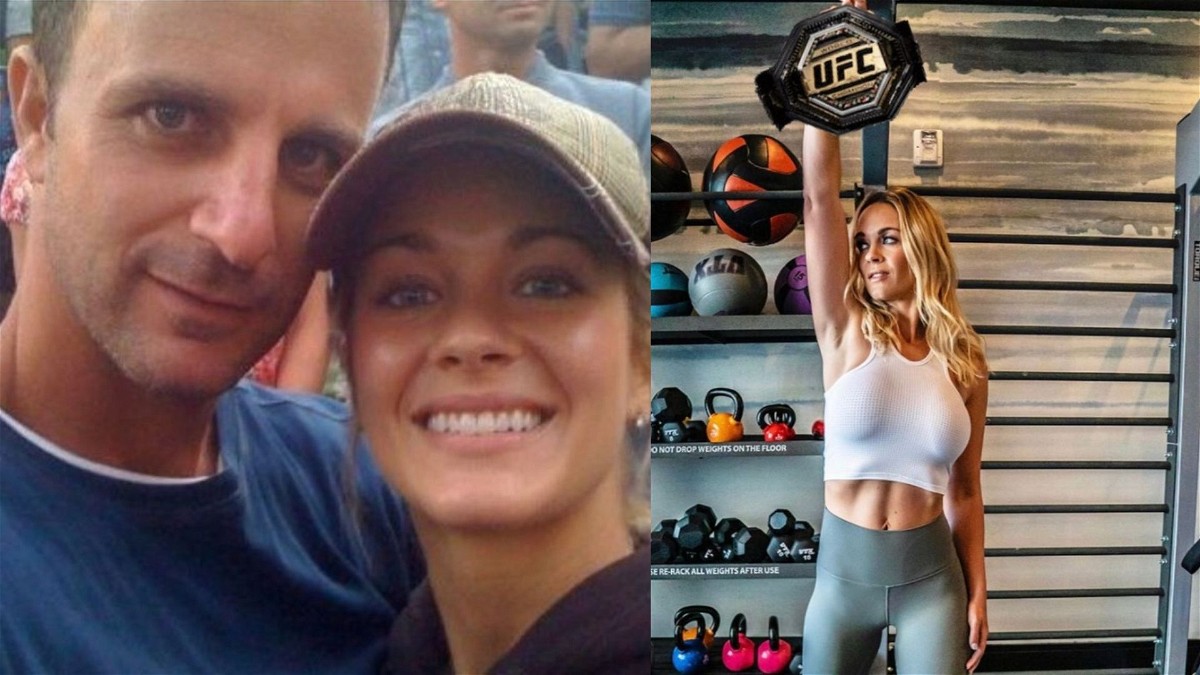 Laura Sanko has become a familiar face for fight fans across the world. She currently dons the hat of a UFC reporter and has been cited on several other UFC programs, including interviews and special shows on UFC Fight Pass. Sanko has quickly made a name for herself owing to her strong personality, impeccable microphone work, and strong character that sets her apart. Laura Sanko performs the duties of a commentator at Invicta FC and is a reporter for ESPN for the UFC. Sanko is also a former mixed martial artist, having competed once in a professional bout at Invicta FC 4 back in January of 2013. Despite the popularity, not much is known about Sanko, who keeps her private life away from social media.

Sanko has revealed on her social media profile that she is married and has kids. While not much is known about her husband, several websites report that she is married to an entrepreneur, and the couple has been in a relationship for more than a decade.

Laura Sanko is married to Nathan Sanko. The couple has been dating since 2010 and married after a little less than two years of dating. Sanko doesn’t share much about her personal life on social media. However, she has made the exception on some occasions, crediting her beautiful family for all the success.

Laura Sanko started learning BJJ at a very early age and developed her striking much later. Sanko makes great use of her ground game in her fights. Needless to say, her only fight in professional mixed martial arts was a win over Cassie Rob via submission in the second round. Sanko competed five times in the amateur circuit, amassing a solid record of 4-1. 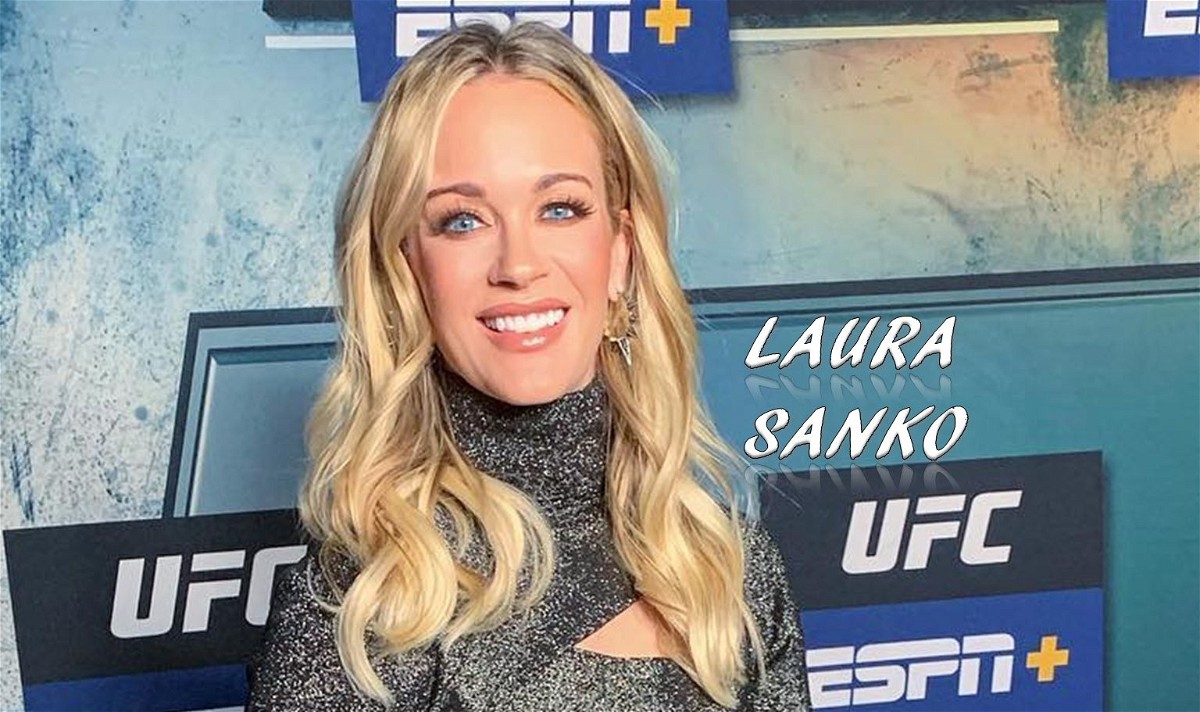 Laura Sanko is a mother and has retired from mixed martial arts. However, she continues to train and has come out as a huge inspiration to many fight fans around the world.

“My dream would be to eventually be part of that booth. One of the things that’s kind of allowed me to succeed in this job despite no broadcasting training whatsoever, is I do really understand the fight game.”

Sanko’s knowledge of the game has without a doubt made valuable additions to UFC’s programming. Sanko dreams of finding herself on the commentator’s seat someday. Needless to say, Sanko would be a great addition to the commentator’s table and should bring a new perspective to the game. She is a former mixed martial artist and has followed the game very closely.