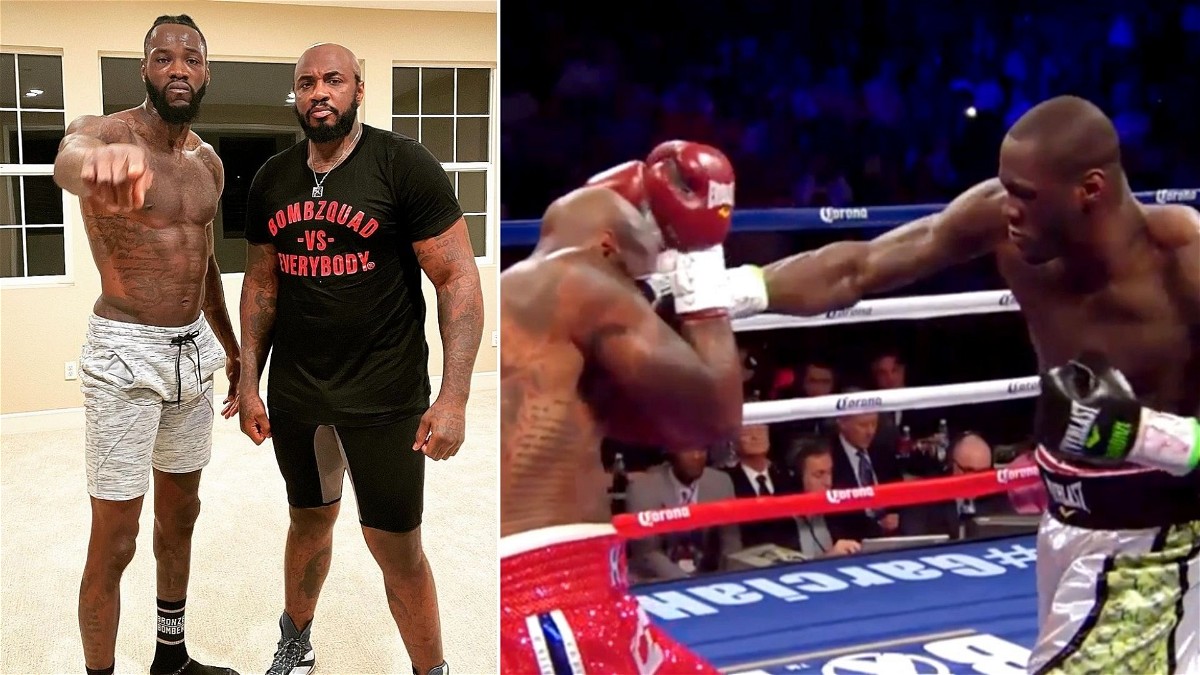 Deontay Wilder has made huge changes in preparation for the trilogy fight against Tyson Fury set to go down this weekend inside T-Mobile Arena in Las Vegas. It all started with Wilder parting ways with his long-time trainer Mark Breland in the aftermath of the second fight. Going into the trilogy fight, Wilder is oozing more confidence, and multiplying it ten folds is his new head coach and former professional boxer Malik Scott, who look absolutely positive that Wilder will get his hand raised this weekend.

Deontay Wilder has teamed up with the former American professional boxer Malik Scott in preparation for the trilogy fight and is looking more confident than ever to finally put a stop to his rivalry with Tyson Fury. But who is Malik Scott and why did Deontay Wilder team up with someone with no prior training experience.

Malik Scott competed in the heavyweight division and remained active from 2000 to 2016. He challenged Derek Chisora for the vacant WBO International heavyweight title back in July of 2013. Malik lost the fight via TKO in the sixth round. The loss brought an end to Scott’s 36 fight undefeated streak. Scott’s last professional fight came against Luis Ortiz. He lost the fight via unanimous decision. Scott was criticized for his approach against Luis Ortiz, in what was absolute domination by the Cuban boxer.

Malik Scott is not a new name in the world of boxing. He remained quite popular during his time as a professional boxer. Scott will be preparing Deontay Wilder for the trilogy fight against Tyson Fury. The Gypsy King and Malik Scott had a brief back and forth during the press conference where Wilder declined to speak.

“Me and you never fought Tyson. You bust my eardrum when we sparred.” Scott revealed this during the press conference. Needless to say, there’s not just tension between Fury and Wilder, but with the inclusion of Malik Scott, it only gets more heated from here. Who do you think gets his hand raised this weekend? Do let us know in the comments section.