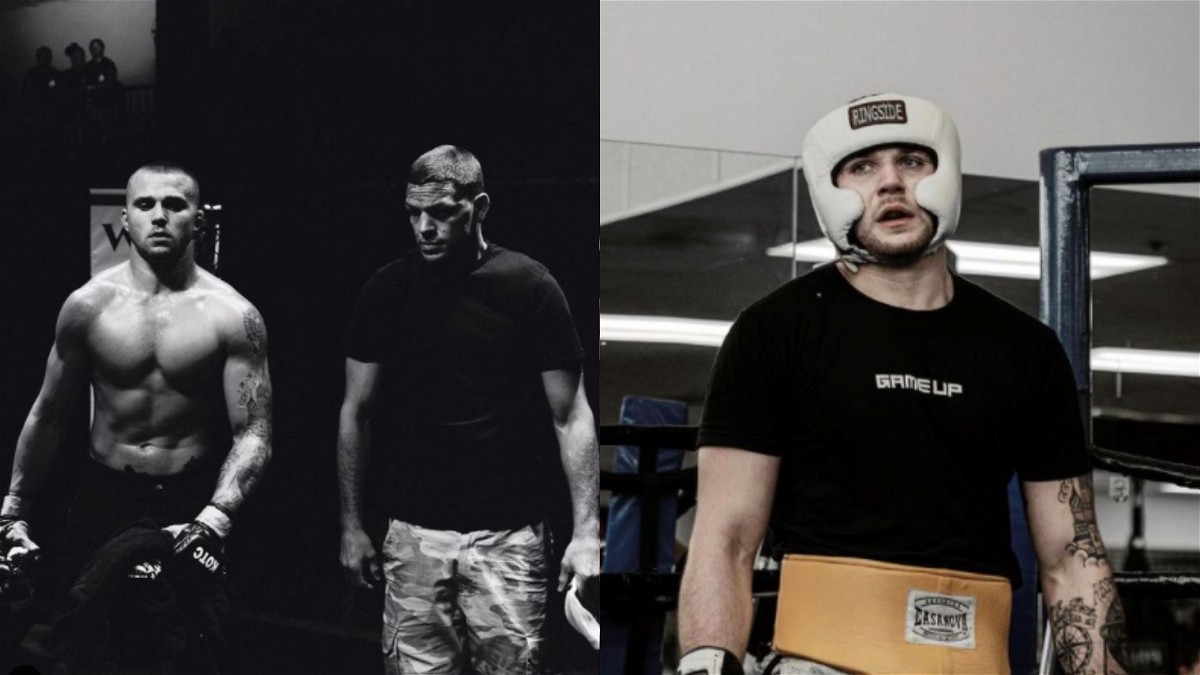 UFC 266 is going to feature many interesting fights and stories this weekend. One such engaging fighter is Nick Maximov. The 23-year-old fighter is going to debut at the event against Cody Brundage. Maximov has a perfect 6-0 professional record. He even got his opportunity by winning the UFC contract from Dana White’s Contender Series in 2020.

However, it may be unknown to many that Maximov trains at Nick Diaz Academy. So, for Maximov, training with Nick Diaz and debuting on an event where Diaz is fighting as well makes it even better for him.

Nick has won two fights by knockout, three with submissions, and one decision win. Maximov was set to take on Karl Roberson at UFC 266 but due to complications while weight cutting Karl was forced to withdraw his name from the fight.

However, In his place, newcomer Cody Brundage took the opportunity to fight on three days’ notice and is now set to fight Maximov this Saturday. Brundage is a contender series vet with a record of 5-1 and will be looking forward to stopping Maximov’s perfect record.

Nick Maximov is of Russian origin and grew up in California. In his interview with RT Sports MMA Maximov shared his childhood experience and how he started training under the Diaz brothers. Maximov said that he started karate when he was eleven years old and then shifted to full MMA training. While growing up Bruce Lee was very influential for him.

After getting invited into Nick Diaz academy he started training there regularly. He has been there for the last eight years and has learned a lot there. “The first day was quite intimidating, ” he said while talking about the Nick Diaz academy. He said how Nate took him under his wing and helped in his training. Furthermore, explained that the media tries to interpret the Diaz brothers in a wrong way. But, in person, they are very good and helpful. He added that the most important thing he learned there is the mentality that is different from everyone else.

Valentina Shevchenko Fight Purse: How Much Has “The Bullet” Earned In Her UFC Career?