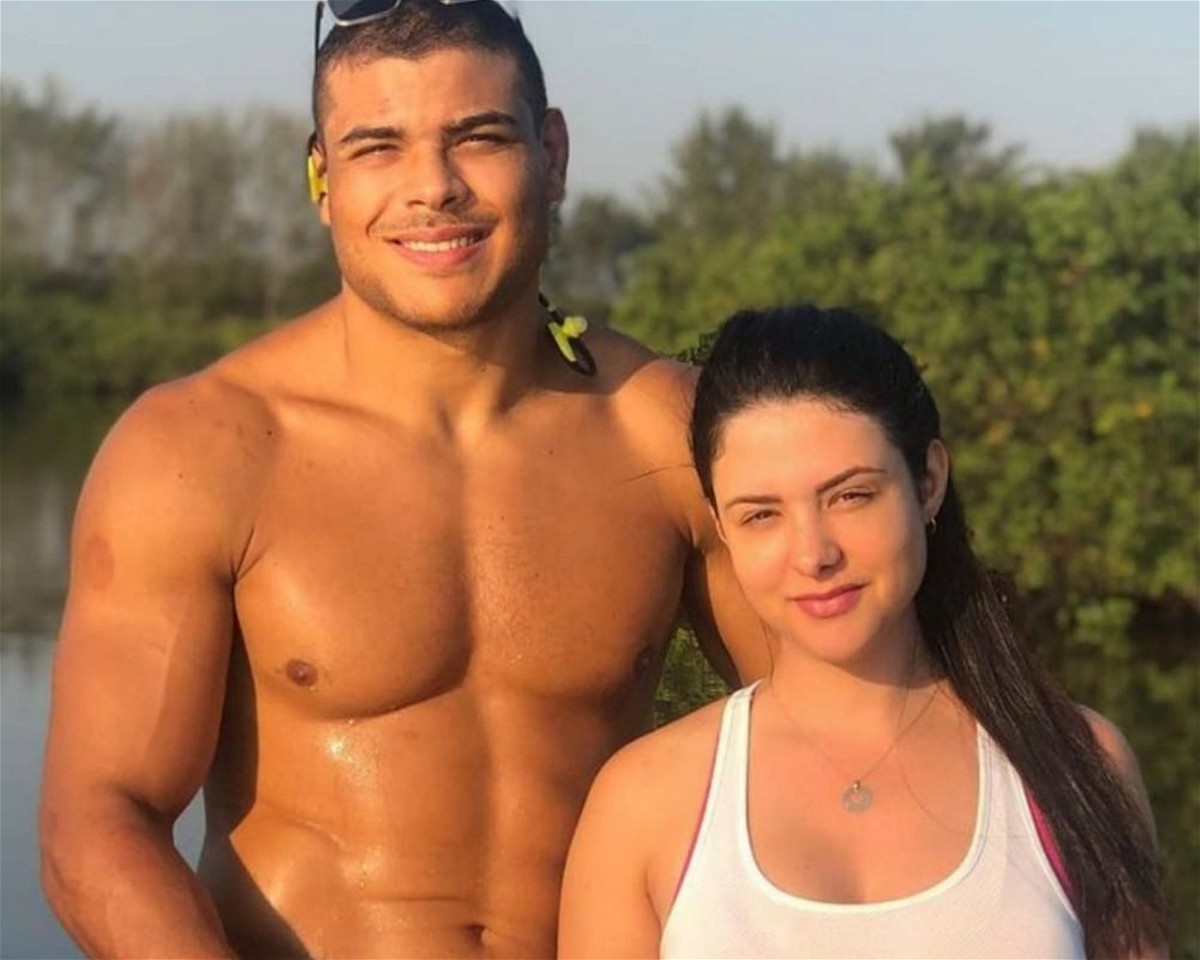 Paulo Costa is currently one of the best middleweights in UFC. The Brazilian is well known for his brutal striking skills and BJJ abilities. The Knockout artist has dominated most of his fights and has a career record of eleven Knockout wins. ‘ The Eraser‘ was unbeaten in his career till his last title fight against the middleweight champion Israel Adesanya last year.

Costa currently ranks fifth in the overall middleweight UFC rankings and despite his last loss is looking for opportunities to bounce back. Throughout his journey, the person who was always beside Costa was her girlfriend Tamara Alves.

All you need to know about Paulo Costa and his girlfriend Tamara Alves?

The life of an MMA fighter is not easy. They fight for a living and face danger every time they walk into the Octagon risking their life. Sometimes things can go completely south on them and this is the time when the fighter needs someone for support. Costa is lucky to have Tamara as someone who he can depend on.

Alves is a civil engineer and a successful entrepreneur. According to her Instagram bio, she is the owner of Mundofit, a food supplement and fitness accessories-based brand. Alves has over 7k followers on her Instagram and she regularly shares pictures of her brand, workout content, and personal life.

Tamara and Costa met before the Brazilian made his UFC debut. Both of them met in a gym where Alves went as per her brother-in-law’s reference. They both connected well from the very first meet and eventually after several meetings Costa finally mustered up the courage to ask her out. Since then, they are with each other.

From the very beginning, Alves was always impressed by Costa due to his dedication and commitment to his training and MMA career.

As mentioned by ESPN in an interview, Alves liked the fact that Costa always tries to give his 100 percent while he trains or fights. Currently, the couple isn’t married. However, there is a high possibility that they might tie knots in near future.