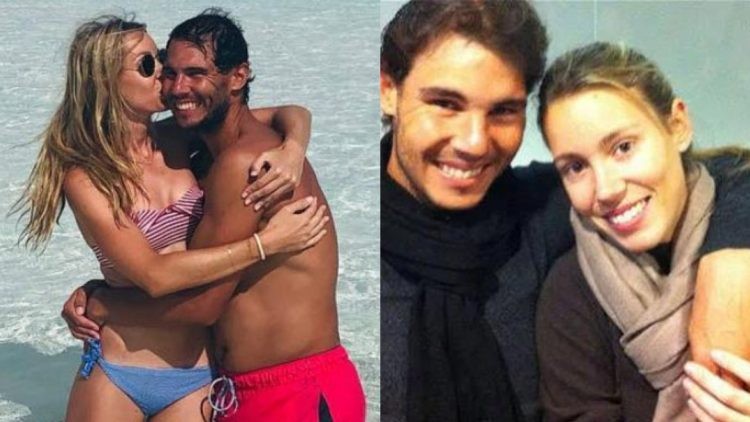 Rafael Nadal, who is considered one of the greatest ever tennis players of the Open Era was born alongside a single sibling, a sister. Isabel Nadal is Nadal’s 33 years old sister. Nadal has always been a family-centric person and he always has expressed his gratitude for his family in the public forum.

Even though he cares about the entire family he loves his sister Maria Isabel Nadal the most. Even though we do not know about their personal life, it is worth knowing that she has apparently played a huge role in his brother’s marriage with his current wife Xisca Perello.

Both Nadal and Maria were born in Manacor, the Balearic Islands in Spain to their parents Sebastian Nadal and Ana Maria.

Their family only includes their uncles Toni Nadal and Miguel Angel Nadal Hornar. Even though Isabel remained close with her parents she lived apart from them for a couple of years. For a particular period of time, Nadal and his sister even shared the same apartment.

What does Maria Isabel do for a living?

Maria Isabel has a degree in sports management and she works at her brother’s Rafa Academy as a marketing and sales employee. Even though Maria is close with Rafa she does not play professional tennis. Maria is the younger sister of Rafael and she was born three years after Nadal’s birth.

Even though she is the sole sibling of a famous tennis star she does not prefer fame and shies away from any public light therefore there is not much information about her.

The Rafael Nadal Academy where she works is a renowned facility which attempts to combine both tennis and education in order to ensure that the students continue their tennis careers as well as showcase their tennis talents without having to compromise on their professional studies.

Recently in the quarterfinal match of Wimbledon 2022, we could see Rafa’s father and her sister gesturing for him to retire after he suffered from an abdominal tear. He even accepted later in the post-match conference that he was asked by his sister and father to retire from the match