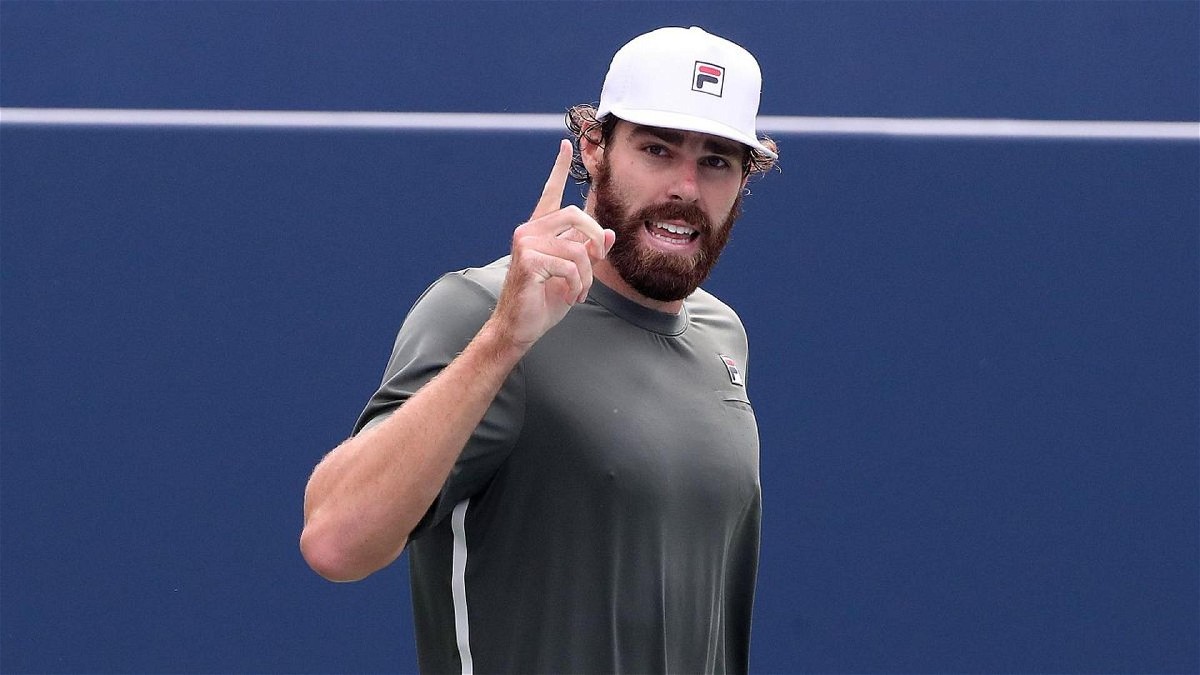 Reilly Opelka is an emerging American tennis player who is rumored to be the new boyfriend of Venus Williams. The 24-year-old tennis star recently came into the limelight when he was spotted with the elder Williams sister. Currently ranked 26 by the ATP, he has achieved a career-best rank, 19. Also, the young gun as 2 titles to his name.

Where is he from? When did he met Venus Williams? Let us try to find out the answers to some questions. Here’s everything you need to know about Venus’ rumored boyfriend.

Also read: Rafael Nadal to Play an ATP 250 Event in Melbourne to Strengthen His Preparations Ahead of the Australian Open 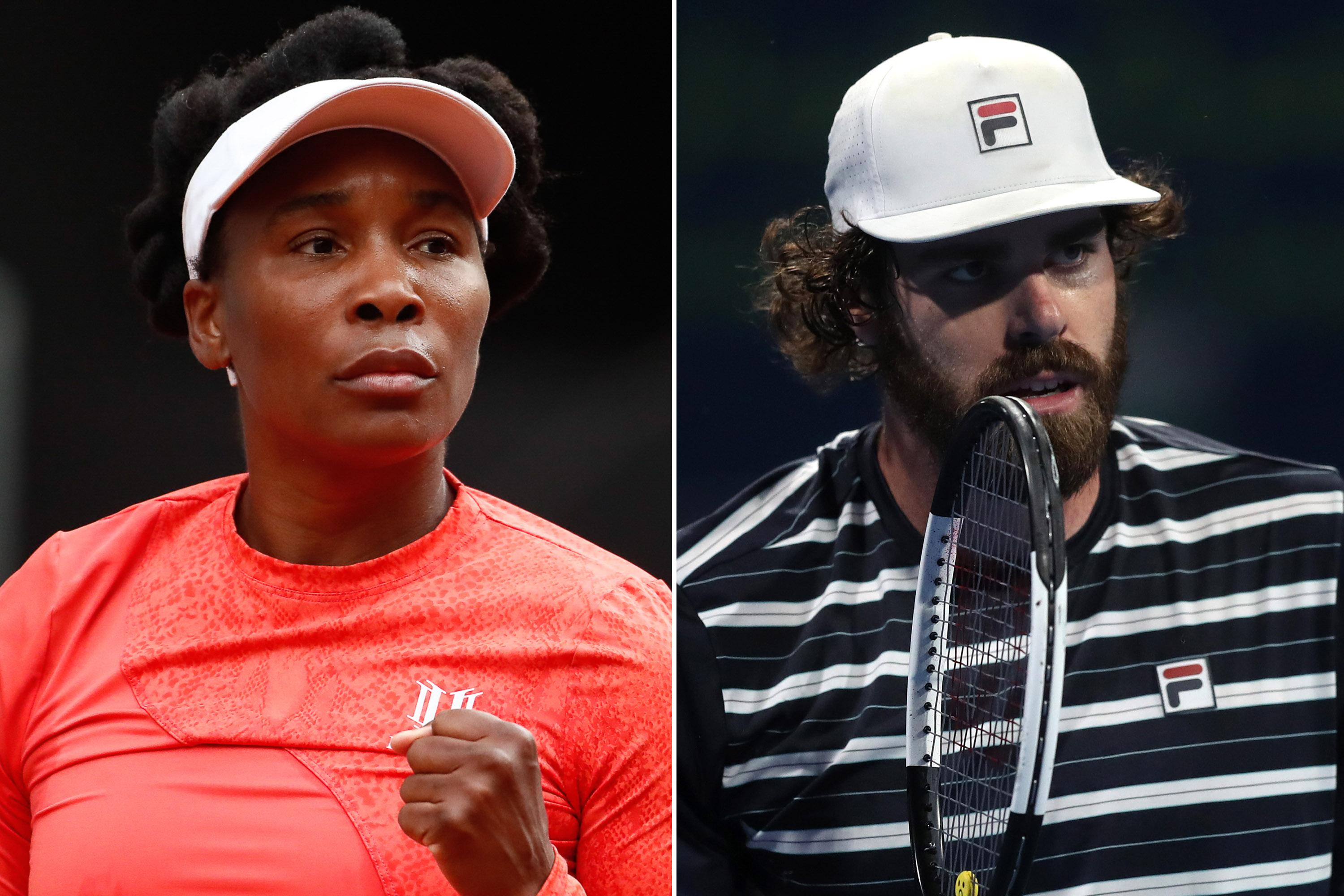 A Junior Wimbledon champion, Opelka was born on 28th August 1997 in St. Joseph, Michigan. The Amercan did not start playing tennis from a very young age unlike her parter Venus Williams. When he was 12 years old, he started to train at the USTA, Boca Raton. Since then he has been playing tennis. In the juniors category, he was a shining diamond. He baged the singles title at Wimbledon in the year 2015 and managed to reached the finals in the doubles category in the same event.

Professional Career of the player

Opelka made his debut in the year 2016. A series of good performances at the Atlanta Open saw him reach the semi-finals of the tournament. Just one year later in 2017, he qualified for the Australian Open. But he could not make much of an impact as he was eliminated in the first round of the tournament.

In 2018, he made a sensational breakthrough when he entered the top 100 ranking. He won 3 ATP Challenger titles in that season. He then managed to come in the top 50 after winning his first ATP title at the New York Open. He then managed to make it to the third round of the Wimbledon defeating Stanislas Wawrinka.

When did he meet Venus Williams?

It is said that they met about an year ago. Both of them have been frequently spotted throughout the year. Recently, in an Instagram questionnaire, she was asked about her dating with Reilly Opelka. The question asked, “Are you and Reilly dating?” “No @ReillyOpelka shot me down,” replied Venus which pretty much clears the air.

Both f them were recently seen together at an art museum. Reilly Opelka posted a picture of him and Venus with Kygo. Venus was quick to respond in the comment section. “Borrowing shirt. Wearing as dress,” she commented.

He also made it to the premiere of King Richard and walked into the red carpet along with Venus Williams.  The two spent some good time together.

If not for couples, they both seem really good friends together. Talking about Venus Williams, she did not have a very good 2021 season but she hopes to make a good comeback in the year 2022. Currently, she is recovering from an injury. We hope that she makes the best of her season when she comes back on the court.