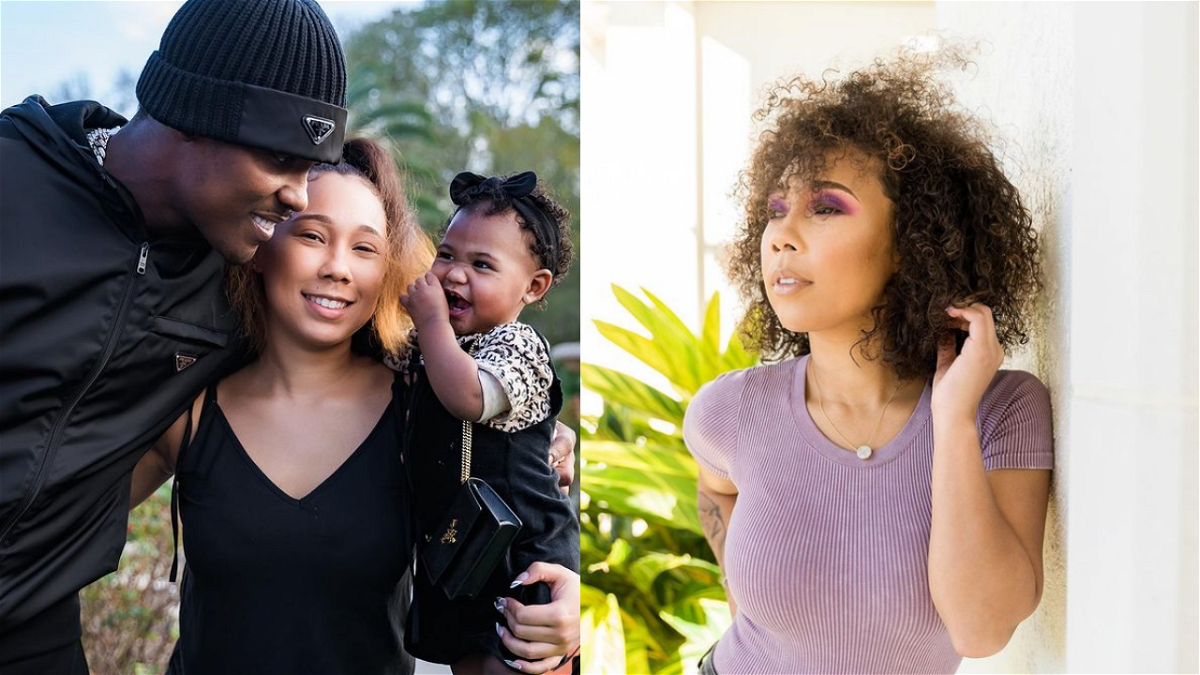 Jermall Charlo currently reigns as the WBC middleweight champion of the world The elder of the Charlo twins by a minute, Jermall lives a lavish lifestyle owing to his highly successful career as a professional boxer that has seen him secure 32 straight wins to his name.

Jermall Charlo is married to Shantel Charlo and the couple has been together for quite some time now. Jermall Charlo is known for his vicious power inside the boxing ring, and the undefeated champ is extremely brash in his attitude in the lead-up to his fights. It won’t be wrong to say that his trash-talking skills have helped him gain a mental edge over his opponents.

Jermall Charlo’s identical twin brother Jermell Charlo is also a boxing champion. Jermell Charlo is widely regarded as the world’s best active light middleweight in the world. Both the Charlo brothers have seen a great amount of success, and both the highly successful in their own rights.

Jermall Charlo is married to Shantel Charlo and the couple has five kids between them. Chantel Charlo is a fashion enthusiast and has her own line of beauty products. She is the proud owner of Journey’s hair products.

While the undefeated boxing champion rarely shares photos of his family, as his social media profile is mostly occupied by photos from his training and boxing life, Shantel Charlo never fails to shower her love to her family and kids on social media. She has over 4k followers on the photo-sharing platform Instagram.

Also Read: What Caused the Rift Between the Charlo Brothers – Jermall Charlo and Jermell Charlo? 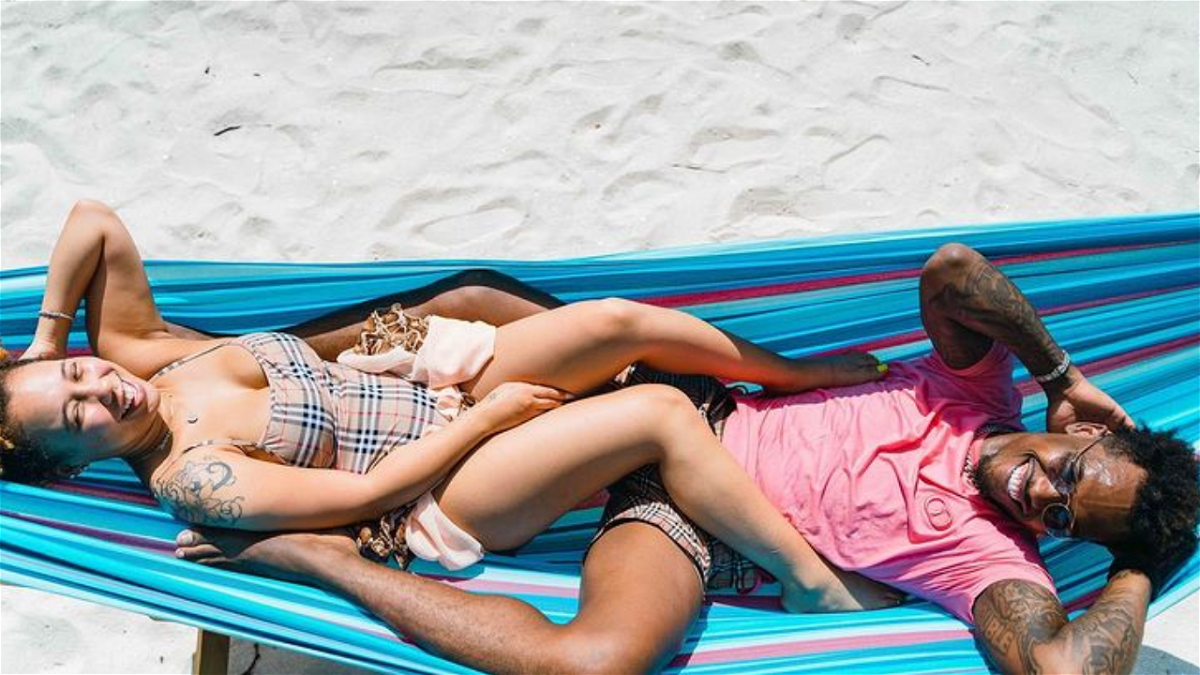 “You got somebody who is ride or die? I feel like you hold on to those people.” Jermall says about his wife Shantel.

The love story between Jermall Charlo and Shantel Charlo started during their high school days at Alief Hastings High School in Houston.

“I was actually going through a really hard time at home like my mom was gone. I was basically taking care of myself, taking care of me and my brother and I needed help, and he just kind of like walked into my life at the perfect time.” Shantel revealed while speaking to Showtime Sports. “He actually saved me.”

Also Read: What Is the Age Difference Between Jermall Charlo and Jermell Charlo?

Shantel reveals that Jermall has been an inspiration to her throughout her life, and has helped her grow into a better person. She talks about how the current WBC middleweight champion always knew what he wanted to do, and has put in hard work and dedication into becoming what he is today.

“She cared about me being great, I can’t let her down,” Jermall says about his wife.