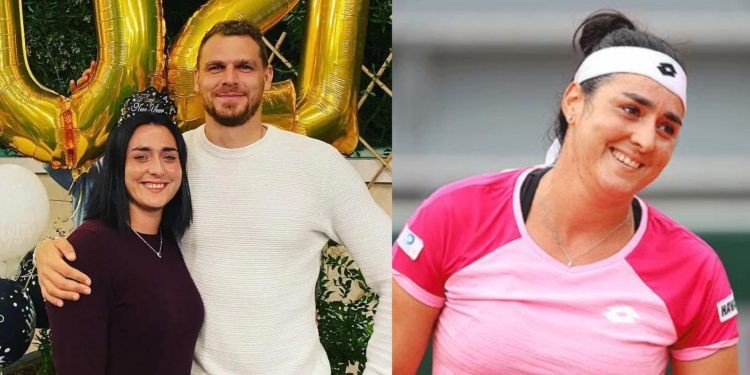 Ons Jabeur has been the talk of the talk ever since she won a match alongside her partner, Serena Williams in Eastbourne. The Tunisian current world no 3 is the flag bearer of tennis for the Arabic countries.

She is currently the highest-ranked player from an Arabic country both in the men’s and the women’s categories. She was the first and the only Arabic woman to reach the quarterfinals of a grand slam title after she reached the last 8 at the Australian Open 2020.

She has been developing her game day by day, especially her baseline and mental toughness which would all eventually contribute to her becoming a grand slam winner at some point in the future.

Ons made history in 2021 after she became the only Arabic woman to win a WTA tour title after her glory at the Birmingham Classic, which was a grass-court event. She beat Daria Kasatkina in the finals of the tournament.

She has won a total of eleven titles in the singles category and a doubles title in the ITF circuit. She has only reached a total of two finals under the WTA including the 2018 Kremlin Cup in Russia.

Speaking about her personal life Jabeur is married to Karim Kamoun. Karim who is a professional fencer.

Karim is not only the husband of Ons but also serves as her fitness coach since 2017.

Ons has not been very vocal about her relationship with her husband, however, the duo have been spotted multiple times in public and have expressed their love for each other on social media.

They do not have any children yet. Even though we do not know much about his professional life, Karim’s Instagram handle gives enough information about his personal life wherein he shares pictures of Ons and his friends as well.