The debate between boxing and MMA is an age-old one. Experts of both sports have long argued about one’s supremacy over the other. However, barring some isolated incidents, MMA fighters are the ones to call out the boxers. After his fight with Nate Diaz at UFC 244, Jorge Masvidal called out Canelo Alvarez.

The current welterweight champion Kamaru Usman has done the same before and after his second fight with Colby Covington. That call-out has sparked an intense debate on which current UFC fighter is the best boxer among them all. With several candidates such as Petr Yan, Max Holloway, Dustin Poirier, and Conor McGregor.

Is Conor McGregor the best boxer in the UFC?

Conor McGregor is one of the best boxers in MMA. He has faced the hardest level of competition imaginable. The notorious one took on Floyd Mayweather, one of the greatest technical boxers of this generation. Before the fight, ESPN boxing analyst Max Kellerman boldly predicted that Conor McGregor will not land a single punch. 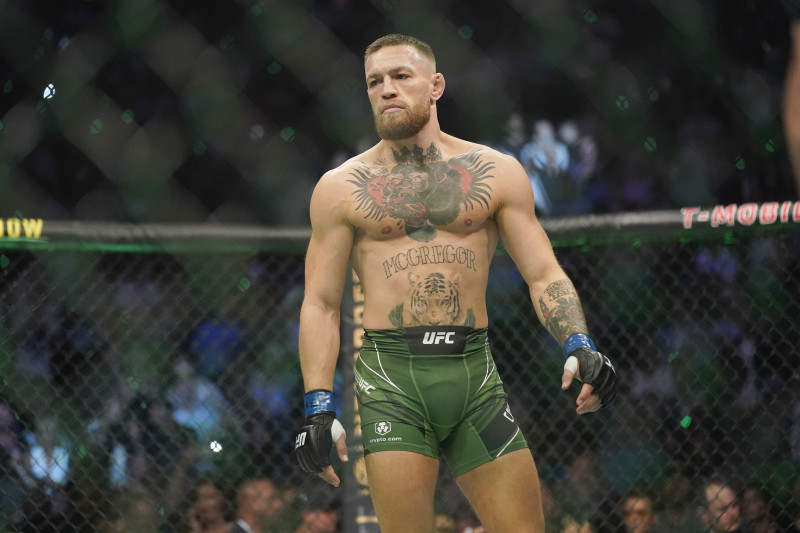 Well, McGregor landed over 100 punches on Floyd Mayweather. He landed 111 punches out of an attempted 430 punches. Although he lost the match via referee stoppage, McGregor made a strong account of himself. Landing over 110 significant shots on the greatest defensive boxer of all time is a feat that not too many boxers can say that they have.

Let’s take a look at some of the other fighters

Dustin Poirier is on the run of his life at the moment. He is coming off two punishing victories over Conor McGregor. Although in a recent interview, the Louisiana native is known for his fast hands. He has two victories over self-proclaimed best boxer in the UFC, Max Holloway. Poirier’s fight against Dan Hooker was among the best in terms of pure boxing skills as it was primarily a stand-up fight. Although his head movement is not the most, Dustin’s power more than makes up for it.

Petr Yan is currently the interim bantamweight champion. He lost his championship belt due to a disqualification after hitting an illegal knee against Aljamain Sterling. However, Yan was winning the fight handily. Nothing that Sterling attempted worked on Yan as the Russian picked him apart from the outside. 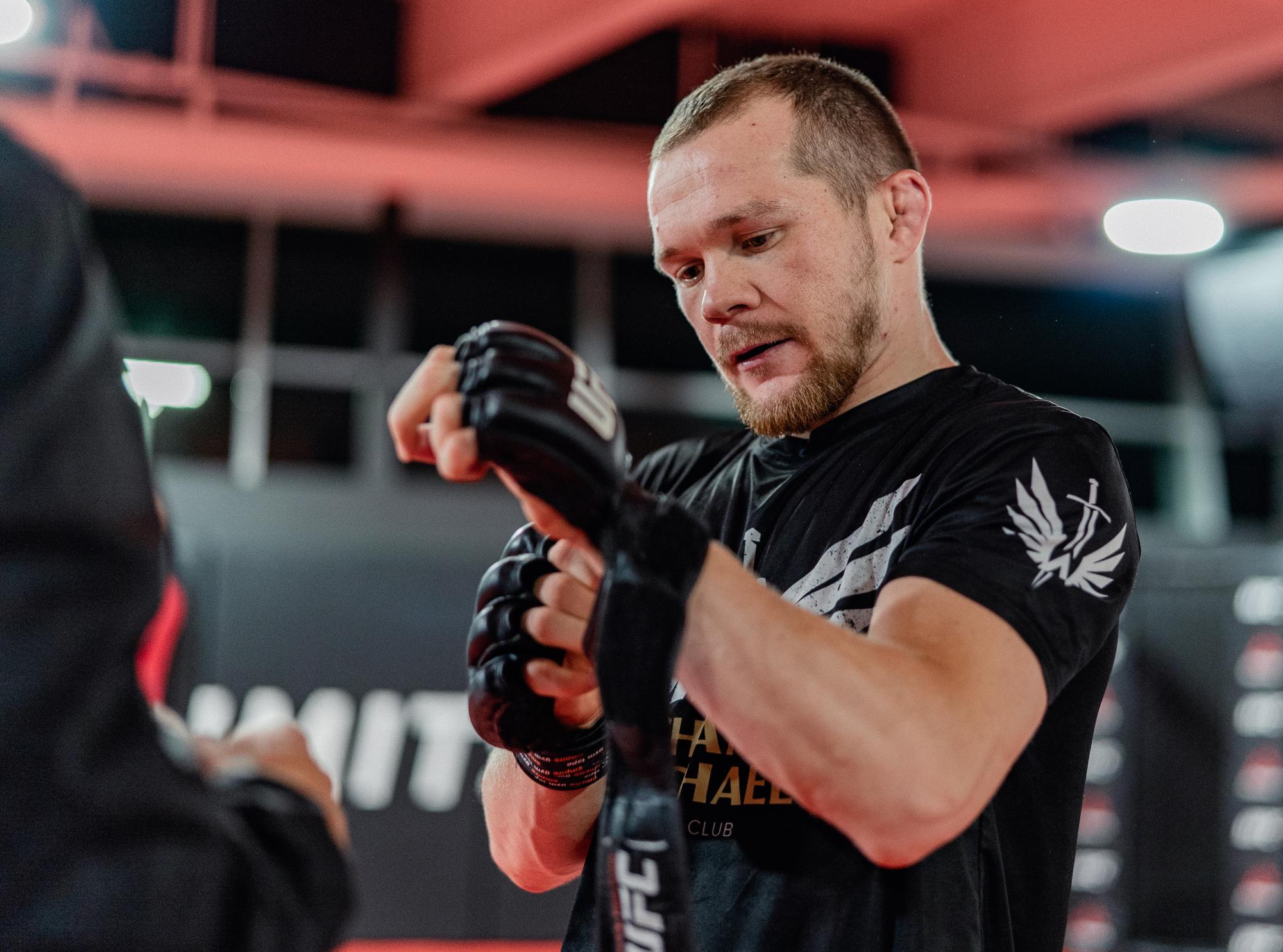 But it was his next fight against Cory Sandhagen that showed Yan’s ability to box. Petr Yan showed patience in the fight and judged what Sandhagen had to offer. Following the first round, Petr made the adjustments and found Cory’s chin regularly with his fists. His fights against Jose Aldo and Uriah Faber are testaments to Yan’s ability to make a difference with his boxing.

Max Holloway is perhaps the most fluent boxer in the whole UFC at the moment. Although Max Holloway has lost to Conor McGregor and Dustin Poirier, he is more fluent as a striker. The fight against McGregor came too early in Max’s career. His game has evolved rapidly. Max Holloway’s interim title fights with Jose Aldo and his brawl with Ricardo Lamas were some of the most spectacular showdowns in the history of the UFC. 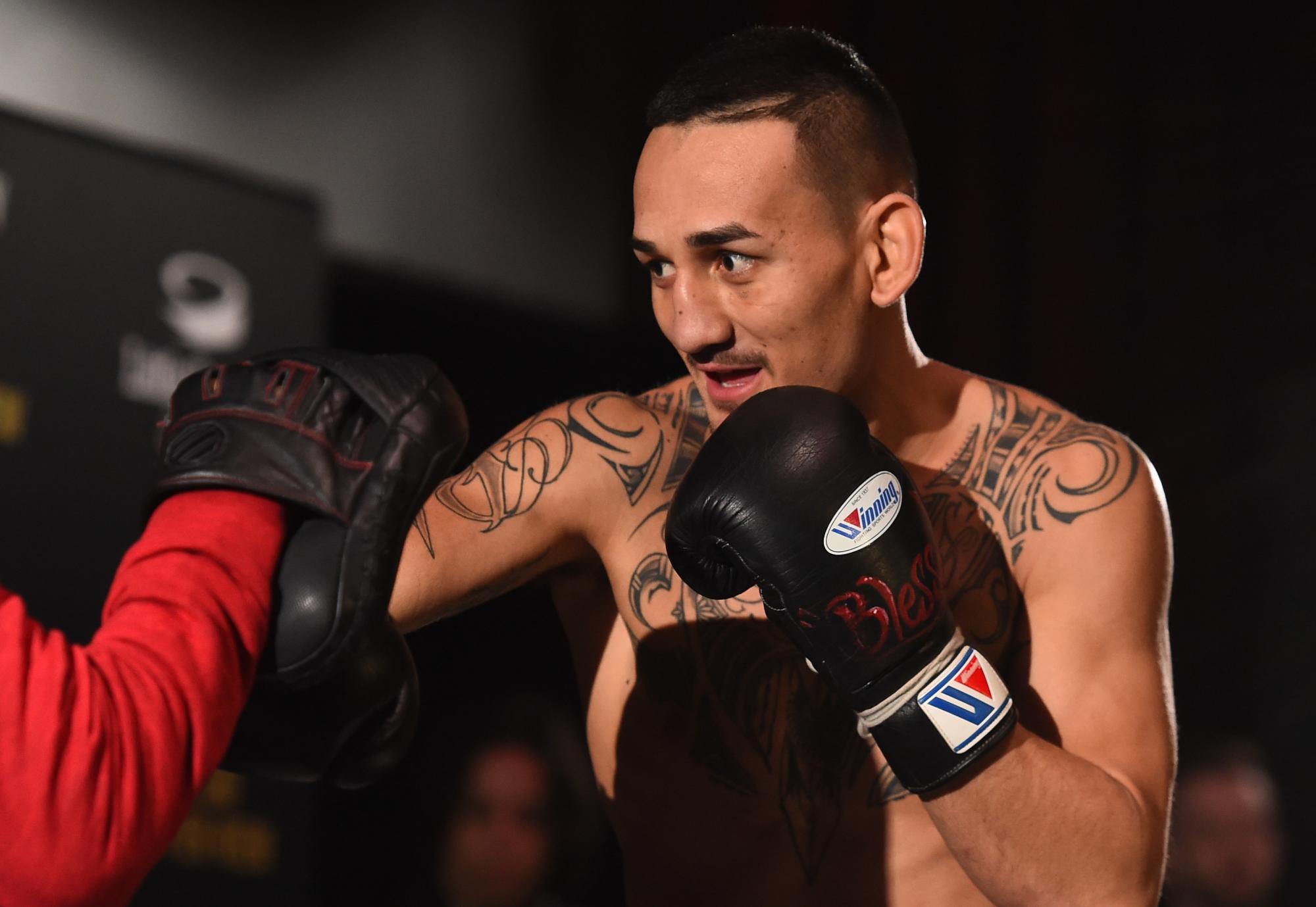 However, if one wants to see how good of a boxer Holloway really is, then watching the fight with Calvin Kattar is a must. Holloway seemed like a possessed demon in the fight and at one point he was dodging Kattar’s punches without looking. In that fight, Holloway landed 447 strikes and 445 of them were significant strikes.