Who Is the Wife of Daniil Medvedev? - Daria Medvedeva 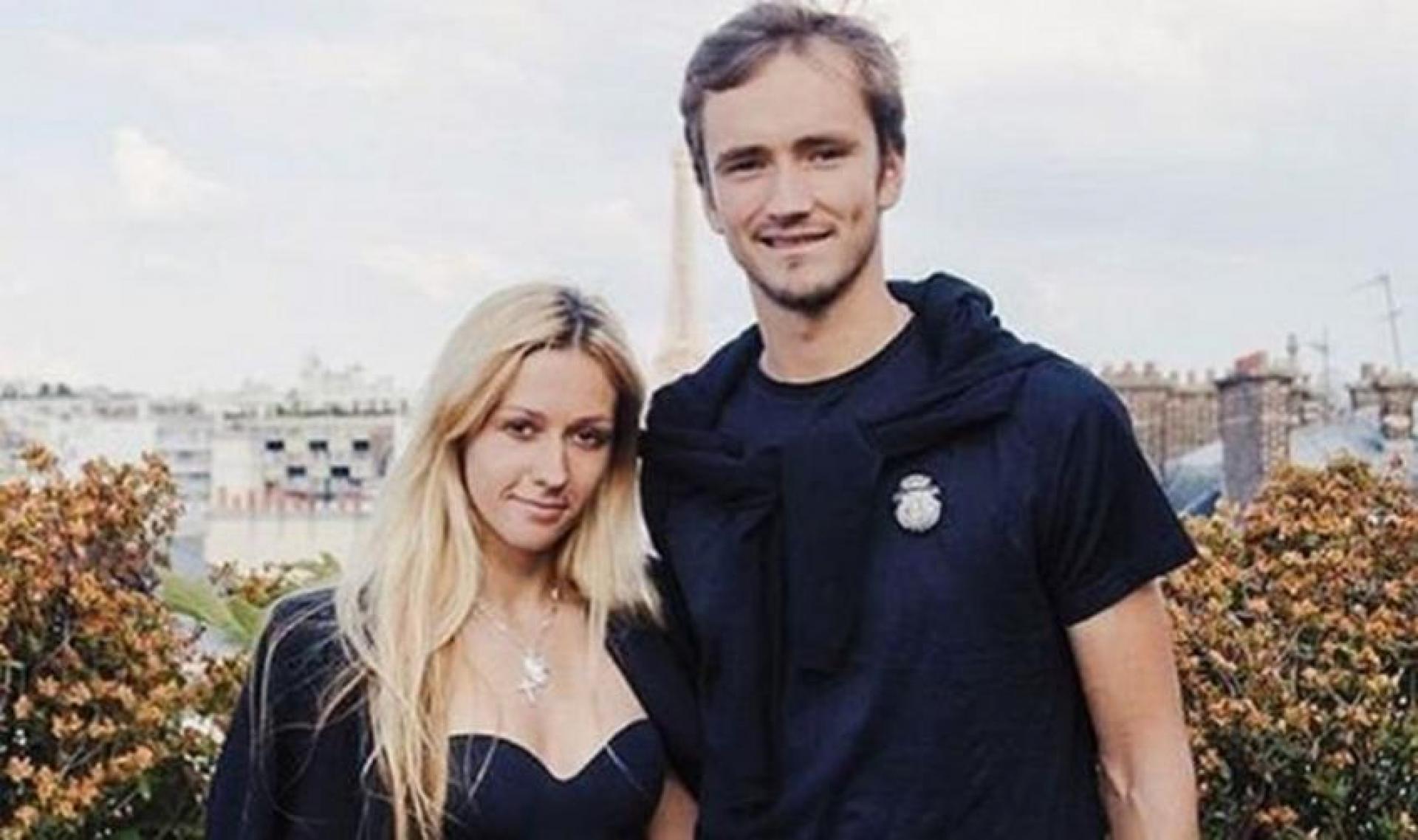 Daniil Medvedev is one of the rising stars in tennis. The world number 2 player has shown that he has the potential of achieving greater heights with each passing year. He also had a very good 2021 year after he was in the final of the Australian Open 2021. But we do know for a fact that behind every successful man there is a woman that keeps him motivating and encouraging.

Who is the special one for Daniil Medvedev? When did they both meet? Let’s try to find out the history behind their sweet relationship.

Also read: Why Did the Williams Sisters Pull Out of the Western and Southern Open?

Who is Daria Medvedeva- wife of Daniil Medvedev?

Daniil Medvedev is married to former Russian tennis star Daria Medvedeva. It is believed that they both met while they were playing tennis. Daria was born and raised up in Moscow, Russia. It is believed that the beautiful couple dated for four long years and finally decided to be together for their entire life. The Russian duo finally married in the year 2018.

Daniil in an interview said that she was also one of the best players in tennis at a point in time. Daria was also under the top 100 rank in the ATP junior category. In an interview,” Daniel said she played tennis until she was 17 or 18 but because of injuries, she could not reach the desired level. Nevertheless, it’s great that she understands tennis she knows that we can’t go shopping before the game understands that I can be busy from 8 a.m. until the evening perhaps it’s not easy to get used to it when you don’t understand anything and tennis it has helped me to become a better person and a better player as well.”

Daniil and his kids?

Daniel considers Daria Medvedeva to be the lucky charm in his life. Currently, Daniil Medvedev does not have any children but they say that they plan to have a happy and sweet family someday. The Russian star lives in Monte-Carlo, Monaco with his wife and his parents. He says his parents are also one of the biggest supporters throughout his entire life.

He always has enough praise for his wife as he feels like she has been the person who lifts him. Be it any problem, she is always there for him.