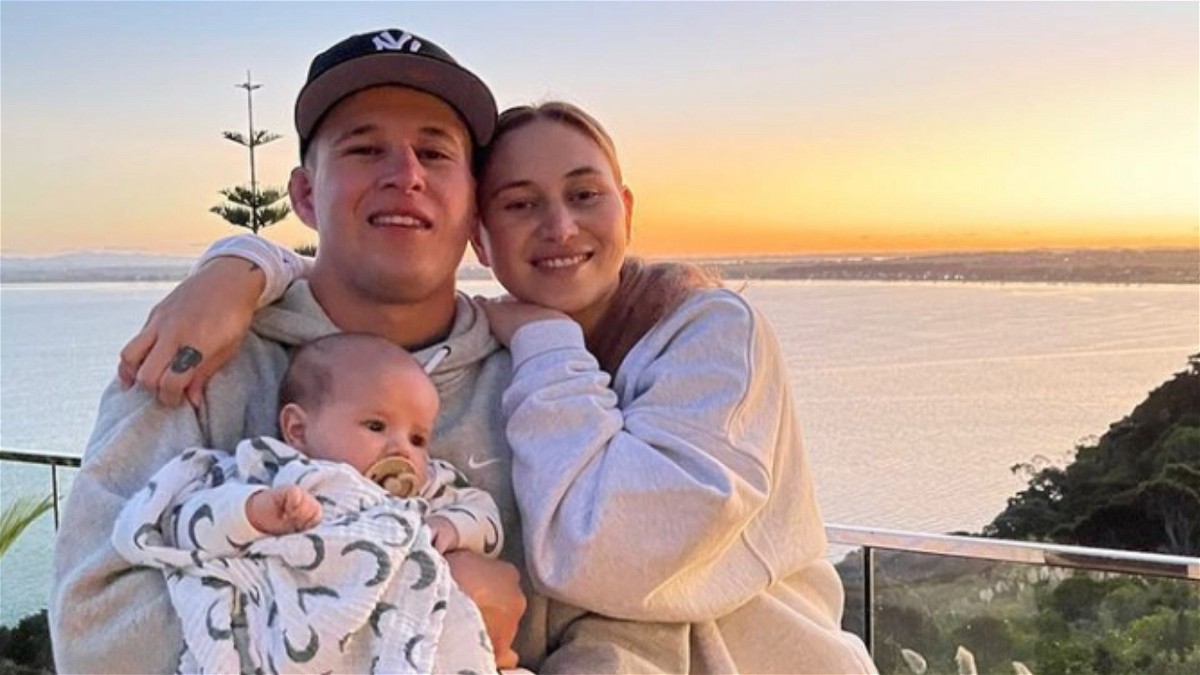 Kai Kara France is married to Chardae, and the couple are blessed with a son, Cobi. The New Zealand-based fighter is quoted as being the next big thing in the UFC, and in such a short period of time, has solidified his position in the elite of the UFC’s flyweight division.

A formidable fighter who relies heavily on his striking prowess to dominate his opponent, Kara France, is a fan favorite. But his fighting style is not the only thing that makes us want to know more about him, it’s also his personal life that has grabbed the attention of many.

Does Kai Kara France have kids?

The Kiwi fighter took to Instagram to share the news, and fight fans couldn’t have been more excited to see their favorite fighter shimmering with joy and happiness.

Now let’s bring your attention to Kai Kara and France’s wedding. They married in their backyard. Needless to say, even the pandemic couldn’t keep them away from the idea of getting married, and their backyard space was all they needed to make the day special.

“Married my best friend in the backyard! Love you.”the Kiwi fighter captioned. The flyweight contender continuously shares sneak peeks from his personal life on his social media platform and never fails to shower his love on his wife and family.

At just 28 years of age, Kai Kara France has solidified his position in the UFC. On the work front, he is scheduled to face Cody Garbrandt next in the main card of UFC 269 inside T-Mobile Arena in Las Vegas. It’s a huge opportunity for the New Zealand-based fighter, who could find himself in title contention with a huge win over the former bantamweight champion, Cody Garbrandt.

What is Dustin Poirier’s Net Worth in 2021: How Much Does Poirier Make From His Fighting Career in the UFC?