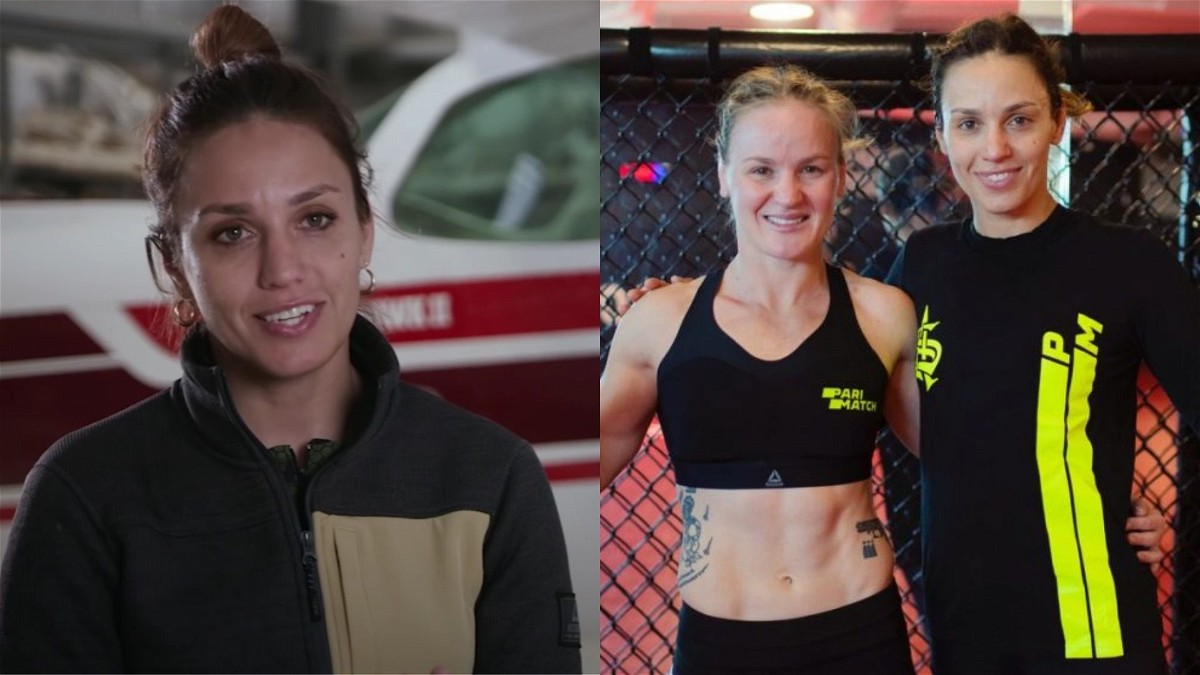 Antonina Shevchenko is the younger sister of UFC’s flyweight champion Valentina Shevchenko who also competes in the UFC’s flyweight division. She is the older sister of Valentina and has probed her credibility inside the Octagon with an impeccable record of 9 victories with just two losses inside the cage. However, fighting is not Antonina’s only interest, the flyweight contender is also interested in flying, and is a licensed commercial pilot.

“I started mixed martial arts when I was seven years old. I love this fight, I love everything about it. But when you are a professional fighter, you travel a lot in these airplanes, and it always amazed me. So I always wanted to try.”

“When I started living here in the U.S, there are a lot of flight schools, airplanes, and instructors. It was the right place at the right time.”

Valentina Shevchenko reveals that Antonina was interested in things related to aviation since she was a little kid. Antonina and Valentina have been in the sport of mixed martial arts since they were kids. Both the sisters have trained for more than a decade, and currently compete against the most elite fighters in the world.

“Antonina, since childhood, she was reading books about pilots, about planes, about the magic of flights, but to decide to become a pilot is a very big step.”

Antonina Shevchenko has time and again proved her credibility inside the Octagon. The younger of the Shevchenko sisters made her UFC debut after earning the UFC contract with a second-round stoppage win against Jaymee Nievara at Dana White’s Contender Series back in June of 2018.

Antonina Shevchenko is one of the brightest prospects in the UFC

Shevchenko is coming off a Fight of the Night outing against Ariane Lipski in her last fight and will look to extend her winning streak going forward in her mixed martial arts career. 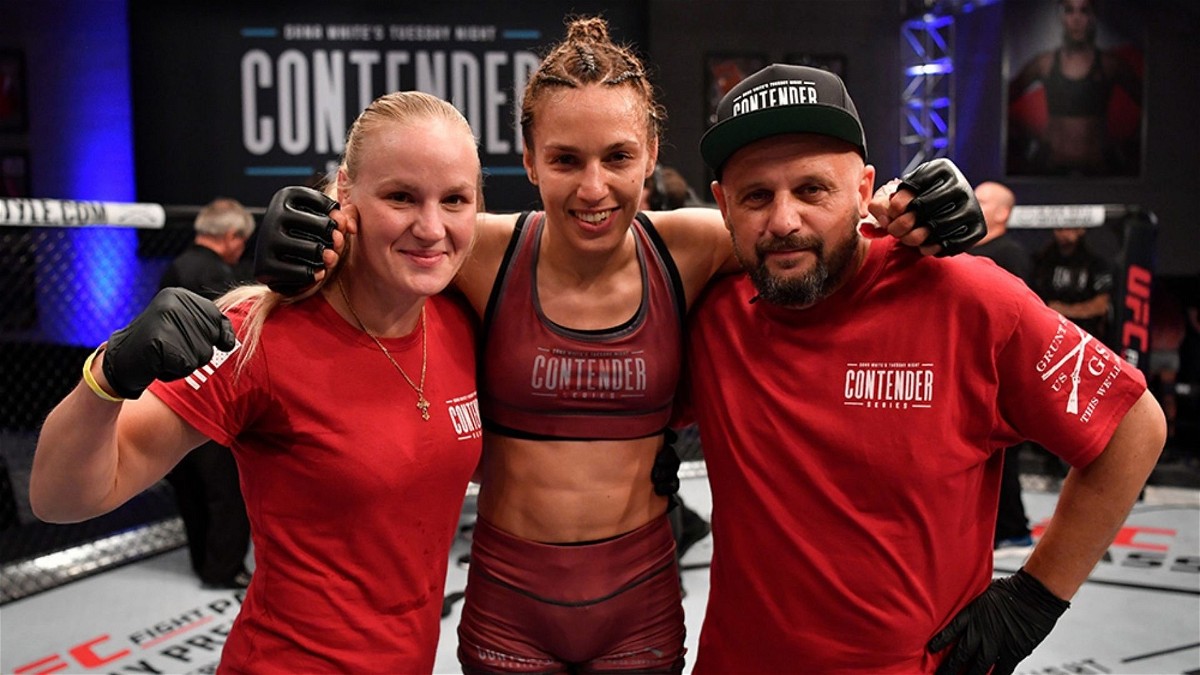 Be that as it may, Antonina continues to pursue her passions of flying and as a licensed commercial pilot, the sky is the limit for the UFC’s flyweight star.

Antonina Shevchenko is a former kickboxer with an impeccable record of 39 wins with just one loss to her name. She has represented both Kyrgyzstan and Peru in the World Muay Thai Championship, clinching gold on four occasions with her most recent win coming in 2016 in the form of her fourth championship gold.

WATCH: Conor McGregor Predicted He Would Top the Forbes List in 2016 in a Conversation With Cristiano Ronaldo