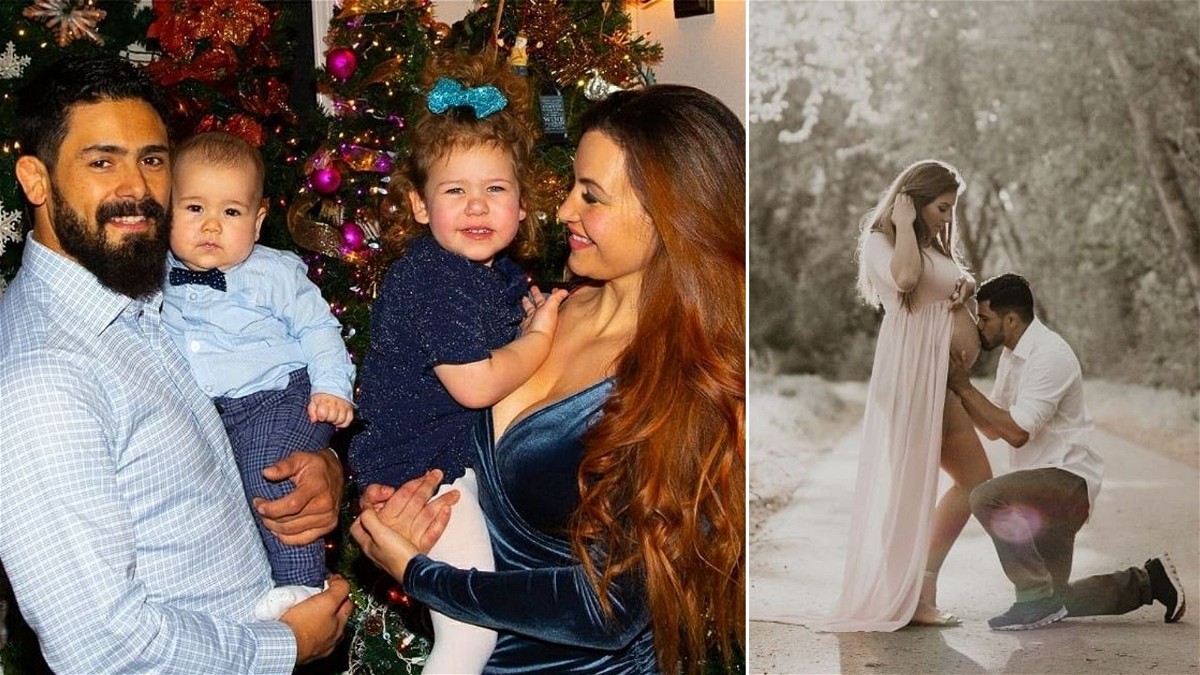 One of the most popular names in the world of mixed martial arts, Miesha Tate is widely regarded as one of the greatest female athletes to ever grace the UFC Octagon. The former bantamweight champion has proved her credibility inside the Octagon on numerous occasions. Who can forget her Comeback of the Year performance against Holly Holm that saw her become the UFC’s bantamweight champion of the world back in March of 2016? 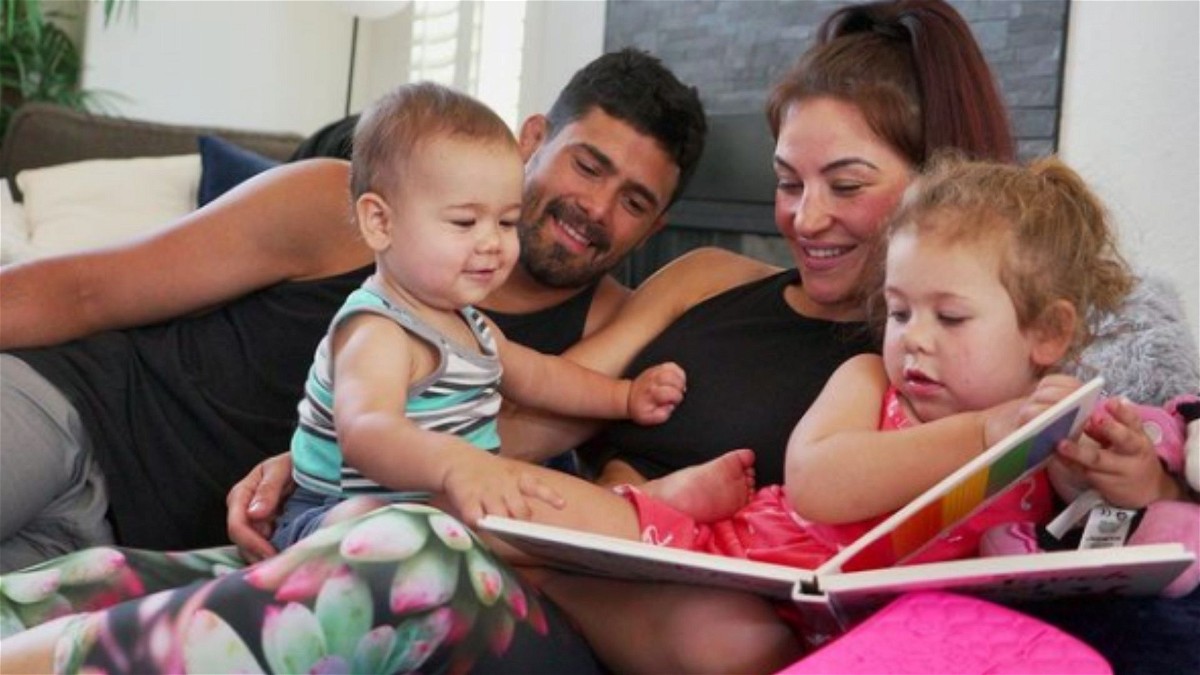 Miesha Tate is a family woman, and despite her fame and popularity, she leads a completely private life away from the glitz and glamour of the media. Miesha Tate is married to Johnny Nunez, a mixed martial artist having competed in the Ultimate Fighter, Bellator, and ONE FC.

Who is Johnny Nunez?

Johnny Nunez competed in his first professional bout in the year 2012. He would go on to win his next five bouts. Nunez suffered the first loss of his professional mixed martial arts career in the year 2015 in his debut fight at World Series of Fighting against Joe Condon via guillotine choke in the third round at WSOF 17: Shields vs. Foster.

Johnny Nunez would get an incredible opportunity to showcase his talent in the Ultimate Fighter Season 25. However, he would return to WSOF after suffering back-to-back losses. Nunez took on David Jordan in his return to WSOF, jumping back to the winning column and earning yet another call to the UFC in their new show The Ultimate Fighter Season 25.

While Nunez would jump back to the winning ways with a unanimous decision win over Josh Wic at Bellator, the loss in his next fight at ONE FC against Kazuki Tokudome would mark his last MMA appearance. Johnny Nunez has not competed since October of 2019, and remains out of competition.

When did Miesha Tate get married?

Miesha Tate made her relationship publish in January of 2018. She is married to Johnny Nunez, and the couple has been blessed with two children, a boy, and a girl.

Miesha Tate gave birth to her first child in months after she made her relationship public with Johnny Nunez. Amaia Nevaeh Nuñez was born on 4 June 2018, with the couple sharing the news with the world on the photo-sharing platform Instagram. Tate made headlines after she delivered her second child in her own bathroom.

The couple shared the photo on Instagram, and welcomed their second child Daxton Wylder, on 14 June 2020. Both Johnny Nunez and Miesha Tate never fail to treat fight fans with their adorable photos of their kids. If we take a look at their social media handles, it’s evident that the couples love to travel as photos of them from vacation are a regular on the photo-sharing platform Instagram.

“It feels great to be a father, but to bring your own son into this world is a tremendous feeling. Amaia’s delivery was three-day-long labor, but this one came fast and I had to think quickly.”

Nunez, while addressing the media shares his happiness on the birth of his second child and revealed what it meant to be a father of two beautiful kids.

Miesha Tate has cited her kids as the motivation behind her MMA comeback after bidding farewell to the sport back in November of 2016 following a unanimous decision loss to Raquel Pennington.

Also Read: Who is Sean O’Malley’s Girlfriend Who is Also the Mother to His Child