Who is Valorant Agent 16? a Hacker? 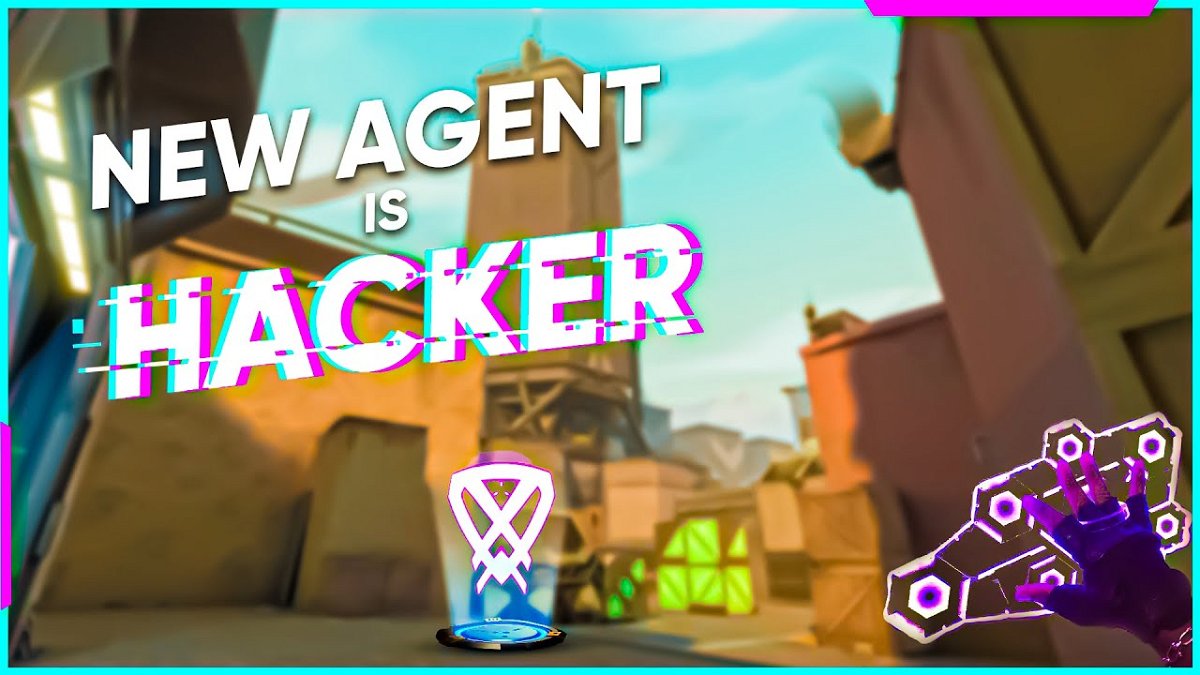 There are now 15 Valorant Agents for teams to strategize around, thanks to the addition of Ghanaian Agent Astra. Agent 16 was supposed to appear in Episode 2 Act 3, but Riot decided to skip it. Given Riot’s recent release of Breeze, the community has been thrown into disarray. But don’t worry, Valorant Agent 16 is on his way, just not right now. Here’s what we know so far.

There hasn’t been much to go on for Valorant’s next Agent, given that the regular teasers of player cards and promo films didn’t lead to anything in Episode 2 Act 3. 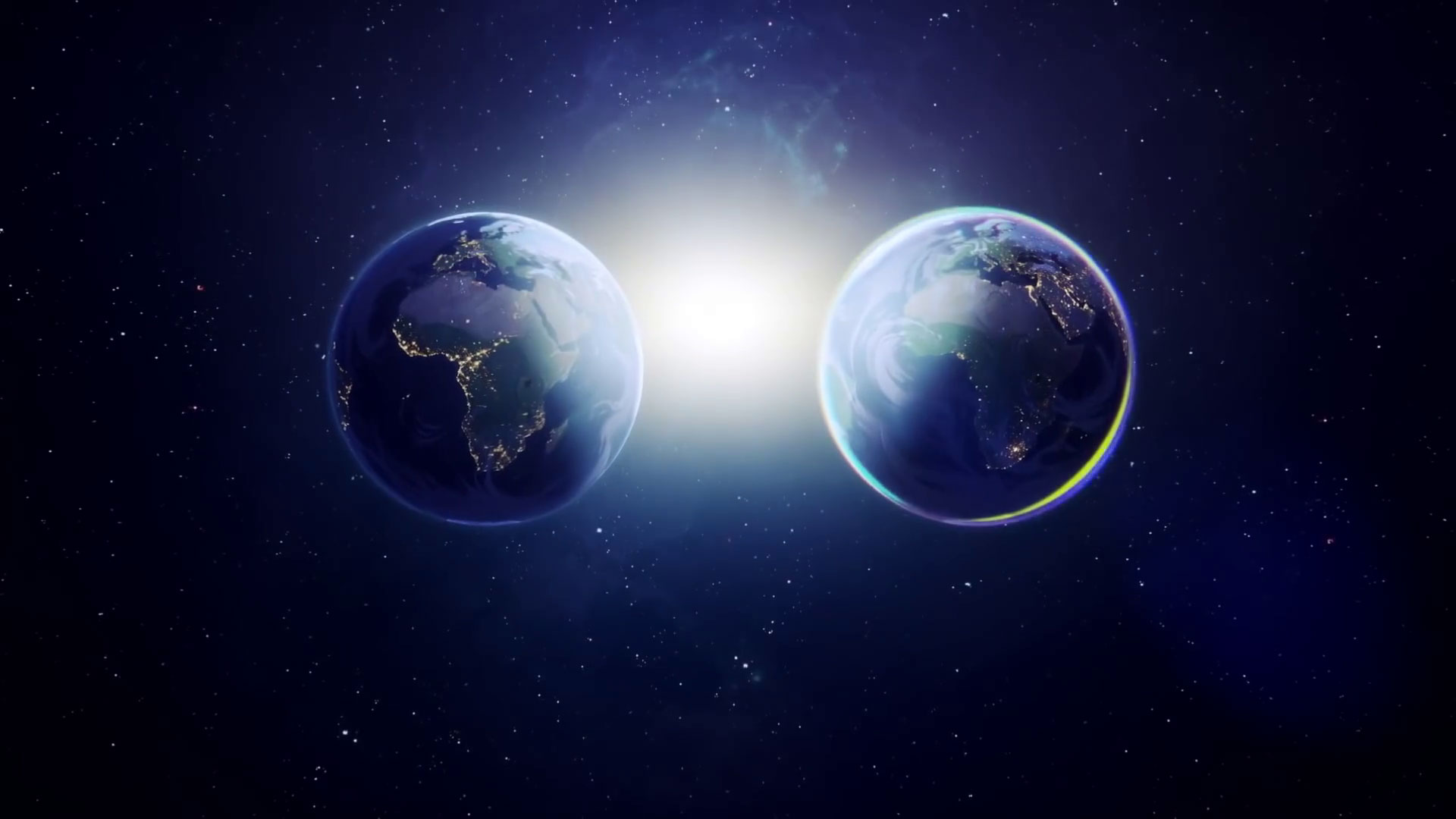 In the Duality Player card, where five distinct agents: Cypher, Jett, Viper, Yoru, and Phoenix can be seen jumping into some type of dimensional portal, as seen in the current trailer of Episode 3: DUALITY, we can detect the alternate evil self of Agents, emerging from the Alternate dimension. Phoenix was seen going after a Jett who was charged with securing the ‘Package’ as early as Episode 1: IGNITION. Radianite was added to the package, which sent a piece of Italy flying into the sky. The story was then extended in the DUALITY trailer, where the Science division – ‘Kingdom’ is mentioned. We can also see two variations of Yoru in the “Bloodline Player Card.”

After 2 hours after the first release of the “Valorant YR- 1 Event” Article, Riot Developers proctored an image. We can plainly see a decoded name of the country “Bhutan” to the bottom left of which, which could be the origin of the new agent. Riot had intentionally struck out the names of a few agents in the first image, including Brimstone, Omen, Sova, Cypher, Jett, Sage, Viper, and Phoenix. The name that was overlapping the ‘hacker’ sign, however, belonged to Omen. It’s possible that Riot developers put it there on purpose to hint at the new agent’s abilities and personality. According to the developer Jeff Landa, the New Agent is most likely of South Asian descent.

Valorant has been extremely popular since its Closed Beta phase ended a year ago. It now features five maps: Ascent, Bind, Split, Haven, and Breeze . With a total of 15 agents ranging from Duelists to Controllers to Sentinels to Initiators, the Valorant community is eagerly anticipating the 16th Agent – “HACKER,” which will be revealed alongside Duality on June 22, 2021. It will be fascinating to see what abilities and stories the agent brings to the table for the players and the Valorant fanbase.

Fortnite Season 7: What’s in Store in the Latest Season of Fortnite