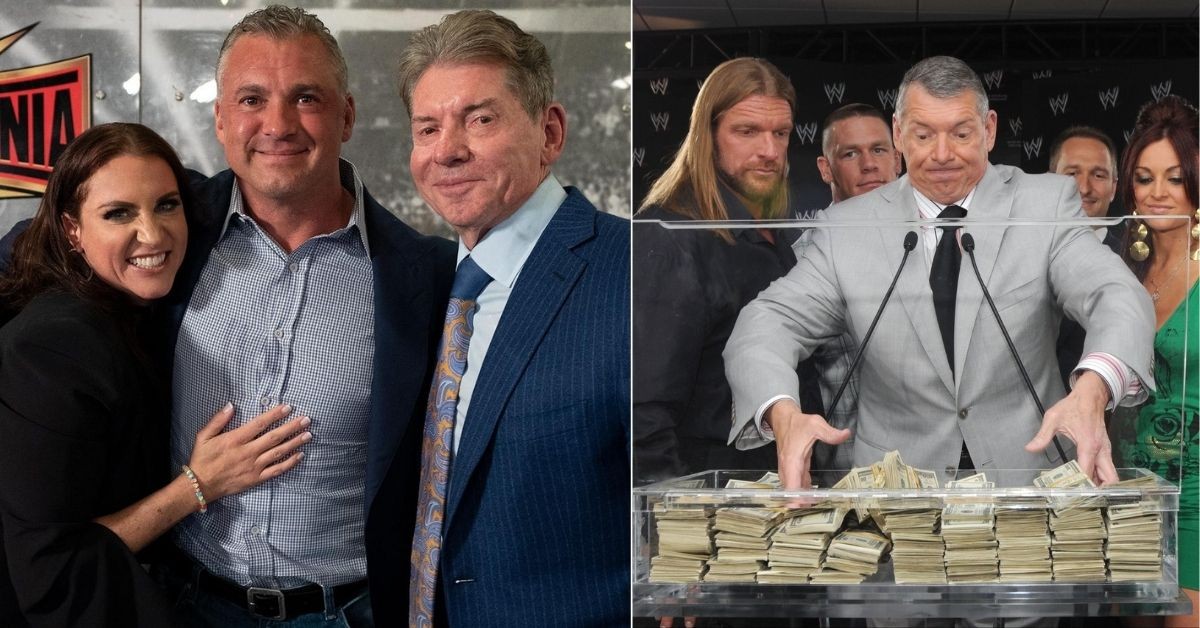 Vince McMahon and family owns part of the company

WWE is a publicly-traded company. Vince McMahon owns only 36-42 percent of the company as per the latest reports. The most shocking fact is that Shane McMahon has no shares to his name, but McMahon’s son-in-law Paul “Triple H” Levesque does. Stephanie McMahon and Linda McMahon also have company shares of their own.

Vince owns a plurality, not a majority of WWE shares, but because he owns class B “family stock” he controls the vast majority of voting power. A hostile takeover isn’t possible. pic.twitter.com/h7MCRDj2EX

WWE transitioned from a private company to a public company in 1999, and was listed on the New York Stock Exchange. The current value of one share of the company is estimated to be around $60 as per the latest reports.

There were times when Vince McMahon wanted to expand his company but was unable to do so due to a lack of funds. As a result, he offered the investors a percentage stake in exchange for their services and money. But McMahon has the majority of the voting power.

McMahon’s Class B shares have enabled him to have approximately 83 percent of the voting power in WWE. The company’s finances are very much secured. WrestleMania 38 became their highest-grossing edition of the year’s biggest show, with more than 77,000 fans in attendance.

Moreover, WWE’s deal with Saudi Arabia has proven to be very profitable. It has earned more revenue than the ‘Mania events in the past. WWE secured record profits in the last couple of years. The company isn’t looking to slow down, and its future is more secure than ever.

Drop your thoughts in the comments below.