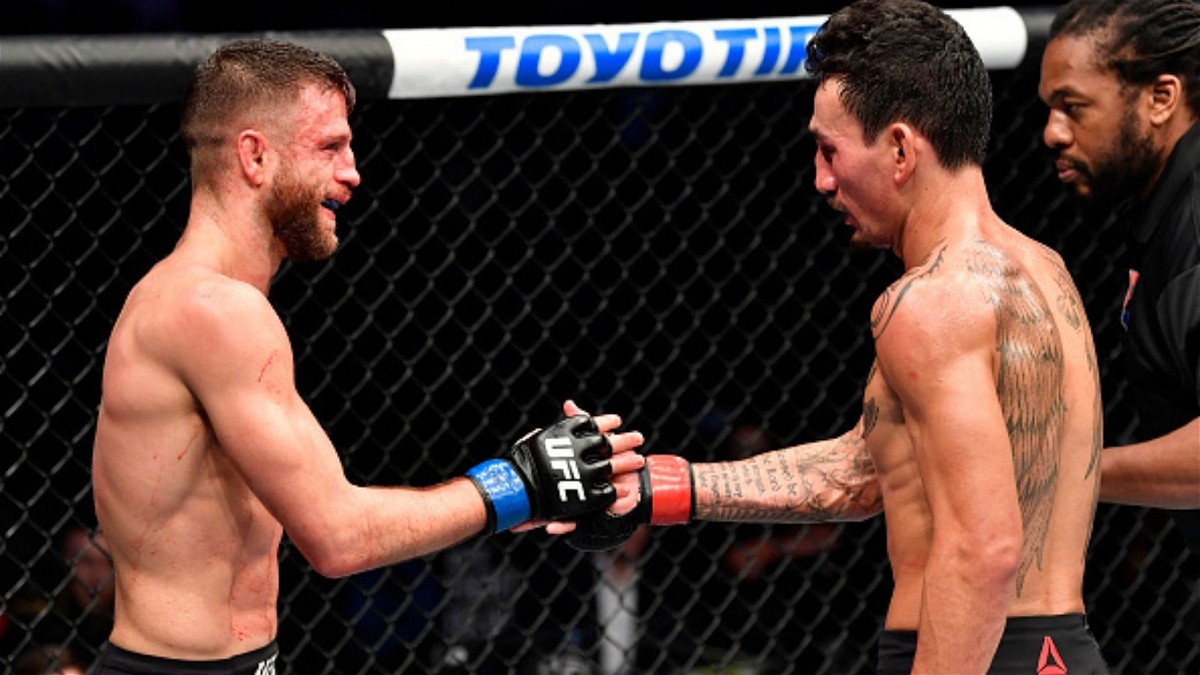 Holloway and Kattar embrace after five rounds of war

Max Holloway has already proven why he will go down as arguably the greatest featherweight of all time. After suffering back-to-back close decision losses against Alexander Volkanovski, Holloway announced his UFC return in a once-in-a-lifetime performance against Boston-based fighter Calvin Kattar in a five-round fight back in January this year. 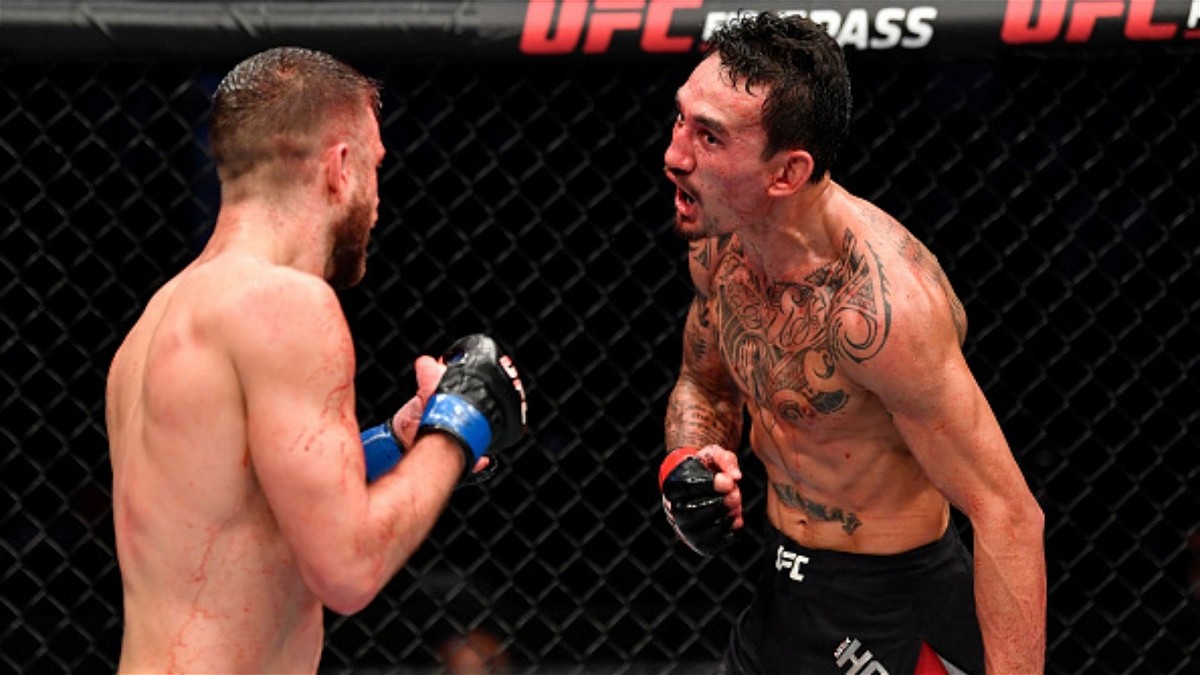 Max Holloway put up a spectacle against Calvin Kattar to prove why he is one of the best in the division and will look to continue with the same momentum going forward in his UFC career. However, with Alexander Volkanovski and Brian Ortega already booked to fight each other after the conclusion of the Ultimate Fighter, there’s a significant period of time until Holloway gets a shot at the title belt. Needless to say, Holloway could be looking at one more fight before staking his claim once again at the UFC’s featherweight division.

Who’s next for Max Holloway?

Max Holloway is currently ranked #1 in the UFC’s featherweight division. There are a lot of exciting options for the former champion who will look to cruise through the division once again to become a two-time featherweight champion of the world.

As it stands, with Zabit Magomedsharpipov out of the UFC’s featherweight rankings, Yair Rodriguez could be an exciting option for the returning Holloway. Additionally, it would also ensure Yari Rodriguez gets a fight considering he hasn’t found in more than 15 months. 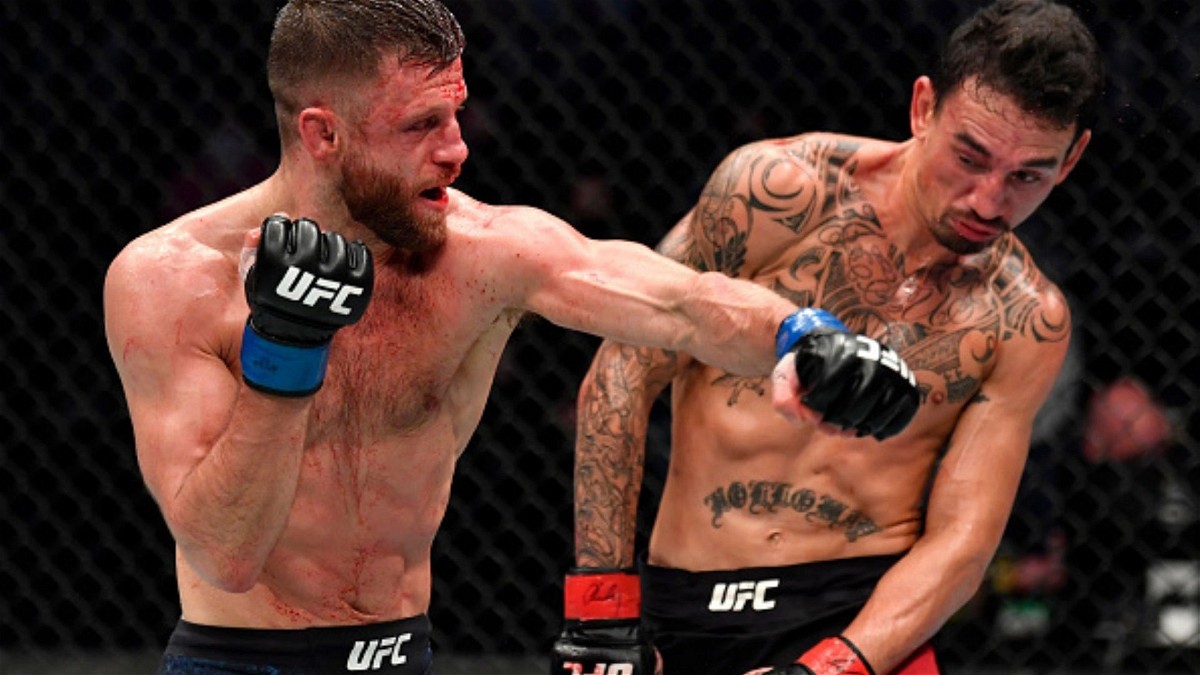 Another exciting option for Max Holloway is a super-fight against Edson Barboza, who looked spectacular in his recent performance against Shane Burgos, picking up a spectacular KO win against the top contender. Barboza is currently ranked #9 in the UFC’s featherweight rankings, however, the Brazilian fighter has time and again proved why he is one of the best fighters to ever step inside the Octagon.

With The Korean Zombie already booked to face Dan Ige, it provides for an exciting match-up between the MMA veteran. Edson Barboza is a popular name in the world of mixed martial arts, could definitely ignite the kind of attention and anticipation needed for a Holloway fight. While the likelihood of that happening looks to be low, it’s a banger of a match-up nonetheless.