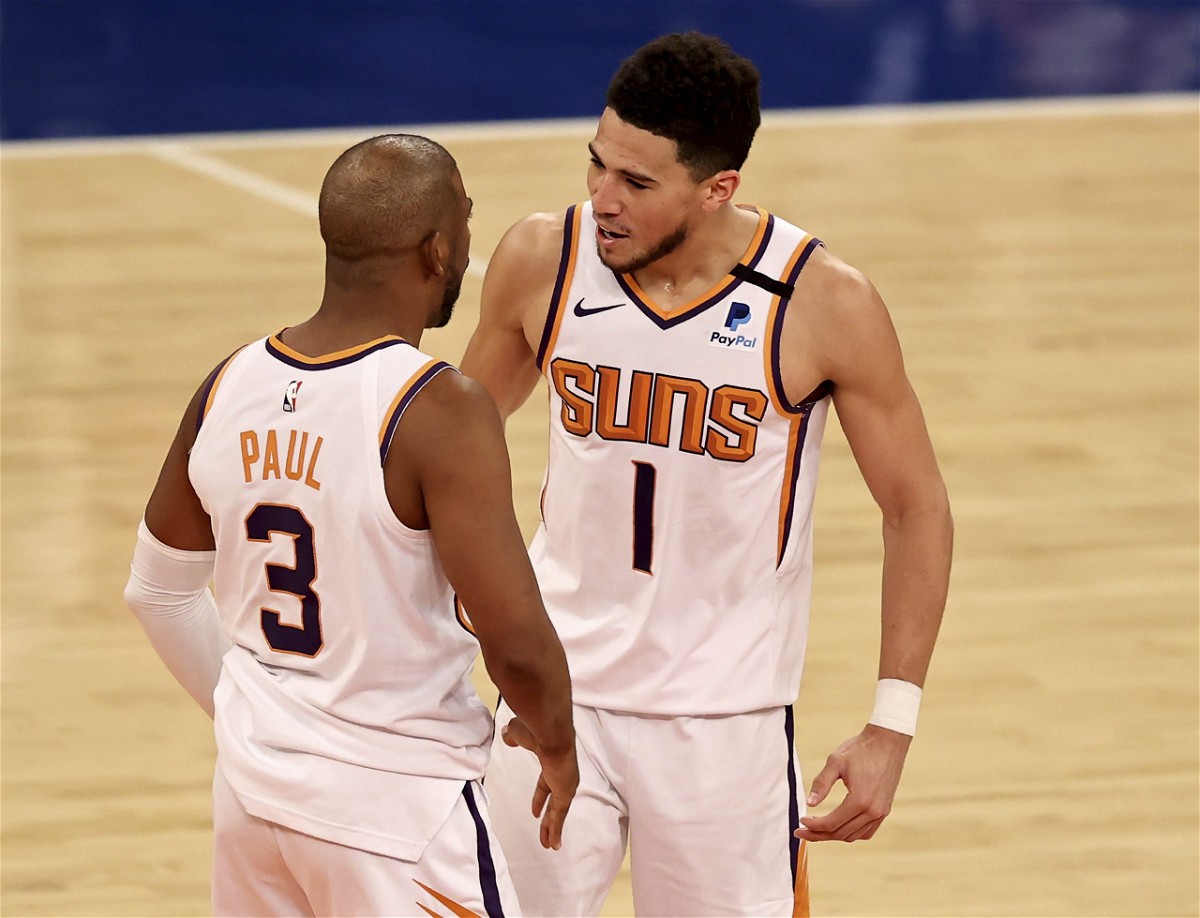 The NBA Playoffs are nearing their apex with the Phoenix Suns sweeping the Denver Nuggets. By doing so, the  Suns advanced to the Western Conference finals the fastest. Devin Booker and Chris Paul have been absolutely sensational in this postseason.

The LA Clippers and Utah Jazz are in the middle of a series to decide who faces the Phoenix Suns in the Western Conference finals. Donovan Mitchell and the Utah Jazz won the first 2 games at home. However, they were blown out in game 3 as they faced the LA Clippers on the road. This series promises to be a competitive one. The Phoenix Suns are no doubt observing this series in order to learn the opponent they are about to face.

The Phoenix Suns’ greatest challenge still lies ahead. Whoever advances between the LA Clippers and Utah Jazz is likely to be favoured against the Phoenix Suns. This is because the Suns are the underdogs in this postseason from the start. However, if the Suns were asked to choose their opponent from this series they would likely pick the Utah Jazz. 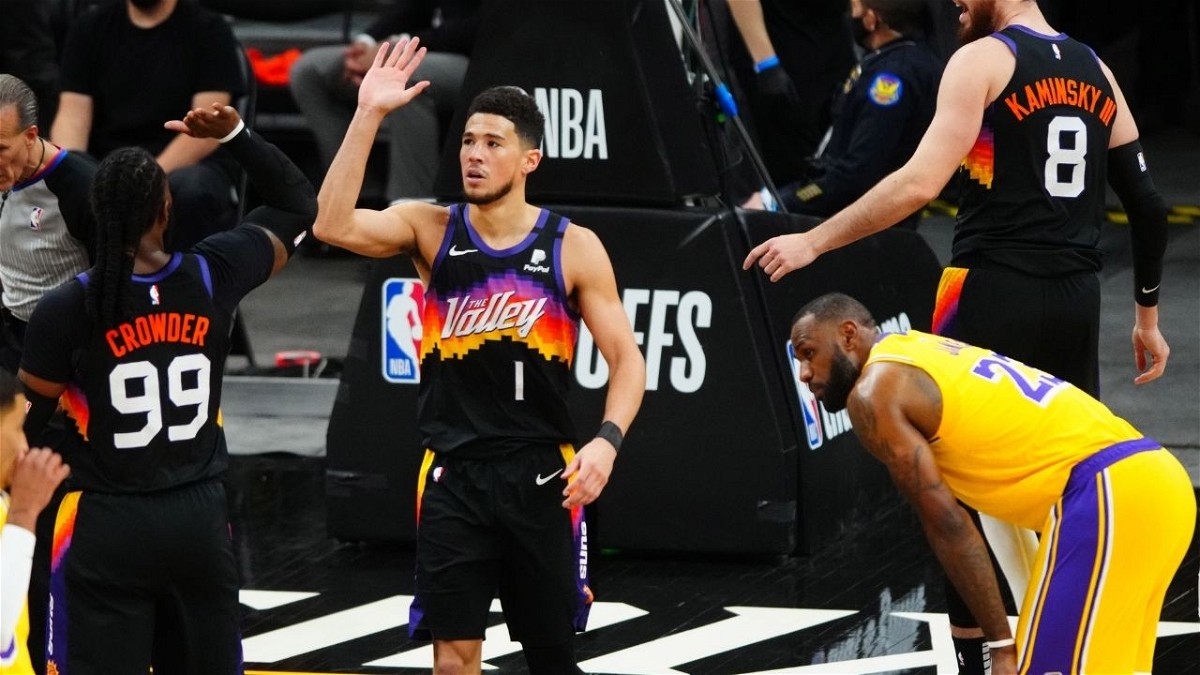 The reason the Phoenix Suns would prefer a matchup with the Utah Jazz is simply that their styles of basketball are similar. Devin Booker and Chris Paul run plays with Deandre Ayton constantly down the stretch. They rely on Ayton setting screens and then rolling to the basket. This is what Donovan Mitchell and the Utah Jazz do with Rudy Gobert.

The LA Clippers on the other hand rely on their wing players in Kawhi Leonard and Paul George more. They will play the small-ball lineup to neutralize Ayton as they did in the Dallas series. Guarding the wing position of the LA Clippers would fall onto Devin Booker and Jae Crowder.

Chris Paul’s ability to defend would be more effective against a player of similar size like Donovan Mitchell. In this scenario, Paul is matched up with  Mitchell while Devin Booker Guards Jordan Clarkson and Ayton will guard Rudy Gobert. This scenario would be better for the Phoenix Suns. This is opposed to guarding Kawhi, Paul George, Reggie Jackson, and the rest of the Clipper bench.

Despite the Utah Jazz being considered the slightly more favourable matchup for the Phoenix Suns, The winner of the Jazz -Clipper series will still be considered the favourite in the western conference finals