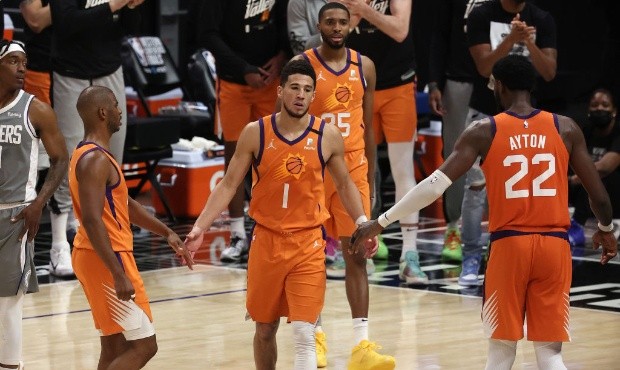 However, hopefully, the winner will be fine in time for the NBA Finals. Chris Paul, Devin Booker, and the Phoenix Suns look ahead to scout their potential opponent. Paul has finally made his first NBA Finals appearance at the age of 36. This is clearly his best chance to win a championship. He is one of the greatest point guards in the league. However, he is never given the recognition deserved. Winning a championship will clearly change that. 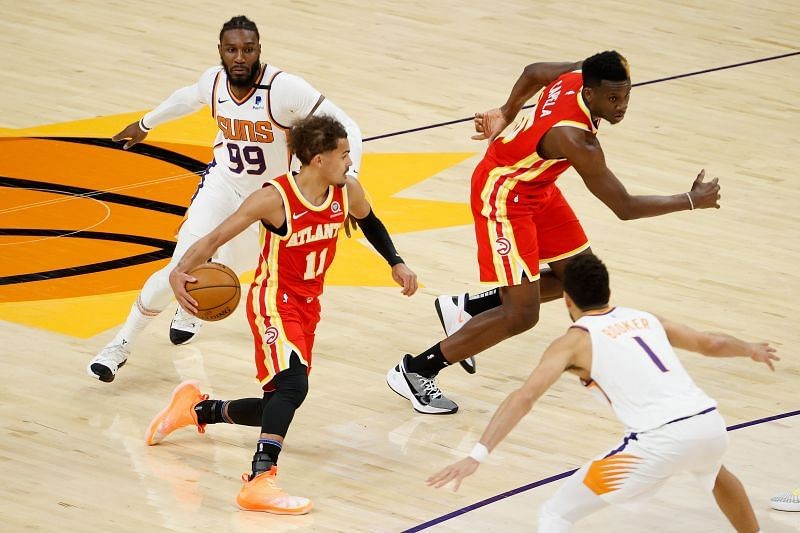 So Milwaukee Bucks or Atlanta Hawks for the Phoenix Suns?

Chris Paul and Devin Booker now have time, rest, and experience on their side. On the other hand, both Giannis And Trae have injuries, with Trae’s being less severe. However, the Milwaukee Bucks are the better team. They have both offensive firepower and defensive size. If the Greek Freak is healthy for the finals, the Phoenix Suns will have no answer for him. 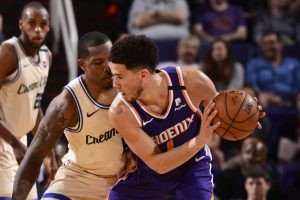 Giannis has proven that he is the best player on the court consistently in this postseason. Ayton, Crowder and the Suns’ interior defence will be taxed to keep up with the Greek Freak. The Milwaukee Bucks also have Khris Middleton and Jrue Holiday. These are two additional playmakers to surround Giannis with. This matchup would prove to be more unfavourable for the Phoenix Suns.

The Atlanta Hawks, on the other hand, would prove more favourable for the Phoenix Suns. Chris Paul will be able to use his age and experience to guard Trae Young. Additionally, the Sun’s starters, especially Devin Booker will be able to dominate on the offensive end. Ayton and Crowder will also find it easier to guard John Collins and Clint Capella. However, the potential Hawks Suns matchup is likely to go till 7 games as well