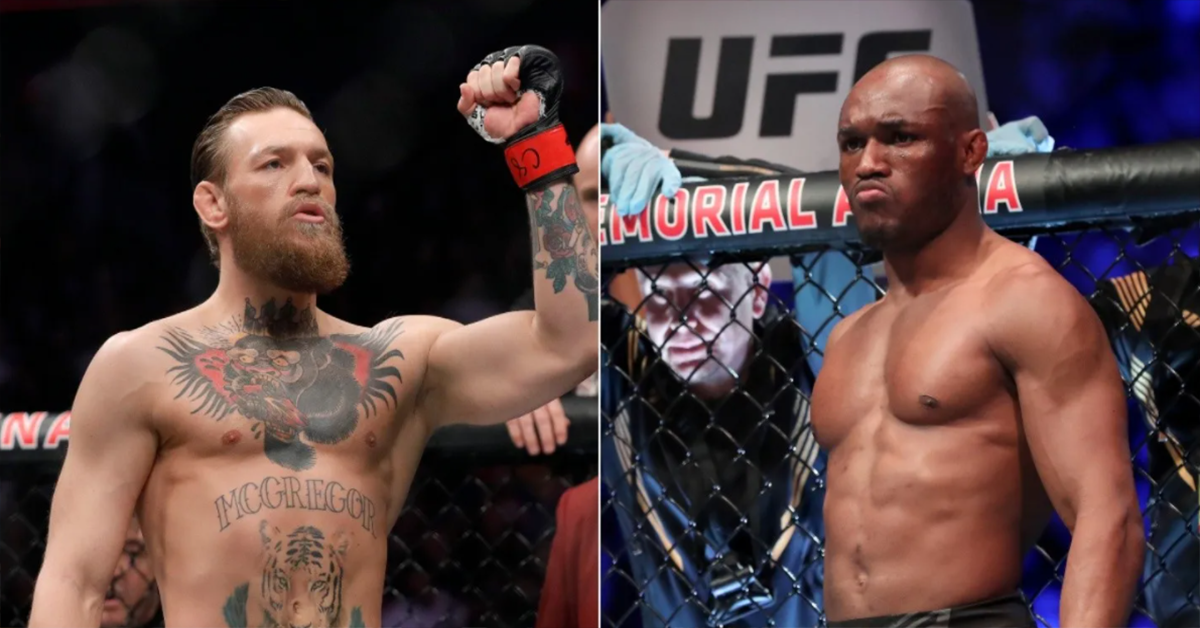 Conor McGregor has the chance to grab the welterweight gold and become a three division champion. Kamaru Usman has been sitting on the sidelines ever since successfully defending his welterweight title against Colby Covington at UFC 246. There were reasons to believe that Jorge Masvidal was the next in line for the UFC title, considering he is on a three fight win streak, and at the top of his game right now, but it looks like both the parties have failed to come to a negotiation with the UFC. Few months back, Masvidal had hinted that UFC was not willing to pay him his price for fighting Kamaru Usman.

Just recently Dominance MMA CEO Ali Abdelaziz had put out a tweet, where he had presented Conor McGregor with the opportunity to face Kamaru Usman for the UFC welterweight championship. And now it looks like Usman has joined the wagon as he sent a stern warning to Conor McGregor.

Kamaru Usman is not scared of Conor McGregor

Kamaru Usman is a nightmare for anybody inside the octagon. He is an elite level wrestler, who outscored someone as dominating as Tyron Woodley in an emphatic fashion to win the UFC title back in March 2019. In his first title defense, Usman showed an impeccable boxing game, as he picked up a stoppage victory over Colby Covington.

While Jorge Masvidal is hinting at a rematch with Nate Diaz, Conor McGregor also hinted at fighting Nate Diaz in a trilogy bout. However, Ali Abdelaziz has offered Conor McGregor a chance at the welterweight king if nothing works out for Team McGregor.

Usman’s wrestling will be a trouble for McGregor. Usman is huge, and has great power in his hands. While McGregor might display boxing skills a notch better than Usman, it’s Usman’s ability at the welterweight that puts the fight in favour of the current champion. Additionally, it’s not a stylistic match-up for McGregor.