Why Did Conor McGregor and Michael Bisping Get into a Nasty Altercation on Social Media? 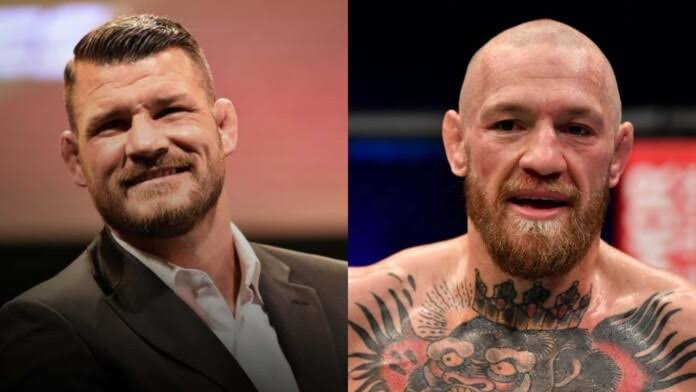 After losing his trilogy bout against Dustin Poirier, Conor McGregor faced severe criticisms from several analysts, UFC commentators, and fight fans due to his antics. Among these people, Daniel Cormier was one of them who was critical of Conor”s performance and also criticized him for his over-the-line comments on Twitter.

Consequently, the Irishman grew tired of all the opinions and decided to take a go at Daniel Cormier on social media. The Notorious insulted DC in a series of tweets and the two entered into a verbal argument for several days.

During this heated argument, Michael Bisping also chimed in to give his opinion about this feud between Conor and DC in a podcast. The Count warned McGregor to be careful as Daniel Cormier would murder him in a fight.

Following Bisping’s comments, McGregor did not hold back as he responded in his Q&A session on Twitter. The Irishman labeled the former middleweight champion a nobody and trashed him for getting knocked out by Kelvin Gastelum.  As a result, their back and forth continued after the British fighter replied to his fan insulting Conor.

“It’s ok mate. That seems to be the general consensus these days. Don’t know what’s getting deleted quicker. His tweets or his legacy.”  Consequently, McGregor and Bisping traded shots in a series of tweets on Twitter. However, the Notorious deleted all his tweets once again.

Is this entire Twitter trash talk between Conor McGregor and Michael Bisping unwarranted?

Fight fans around the globe were surprised after watching Conor McGregor argue with Daniel Cormier and Michael Bisping on Twitter. Many people believe that this entire altercation was unnecessary as DC and The Count were just doing their job as commentators and analysts. 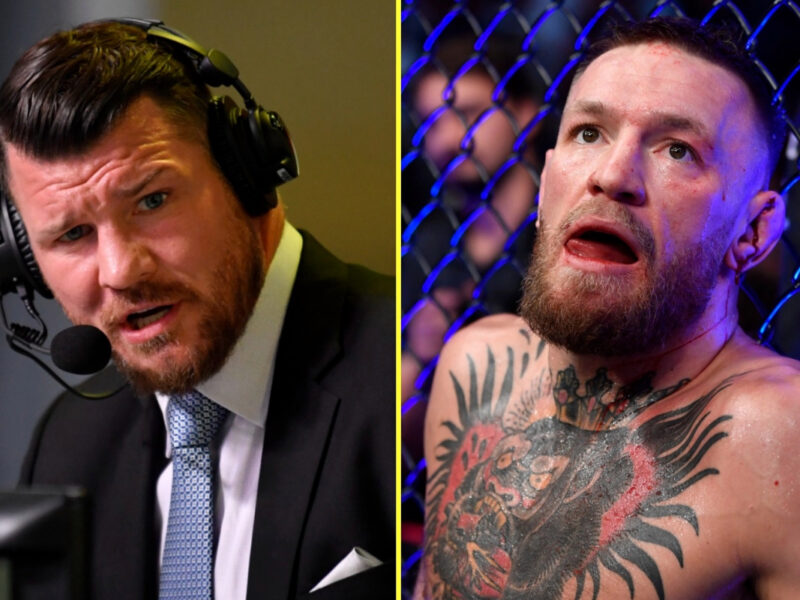 Therefore McGregor needs to ignore all the negative criticisms that are coming towards him because if he responds to all the comments then it will deter his image and also put a dent in his legacy. Besides, the Notorious should currently focus on his recovery and silence everyone with a strong performance in his comeback fight.