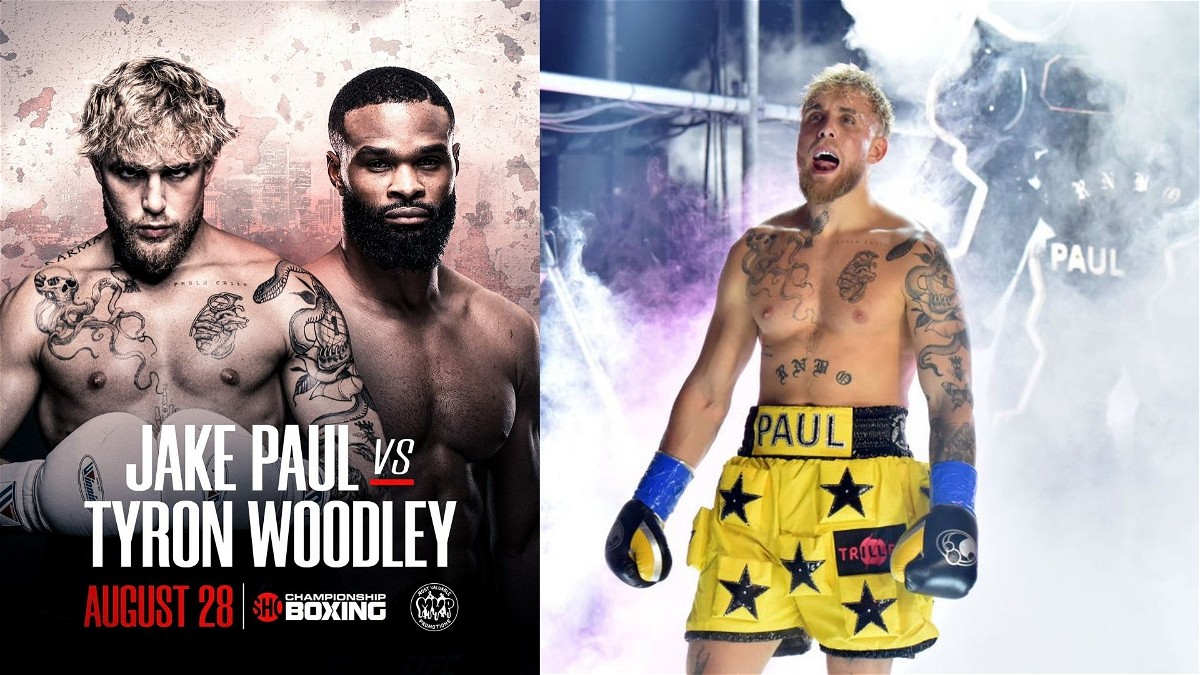 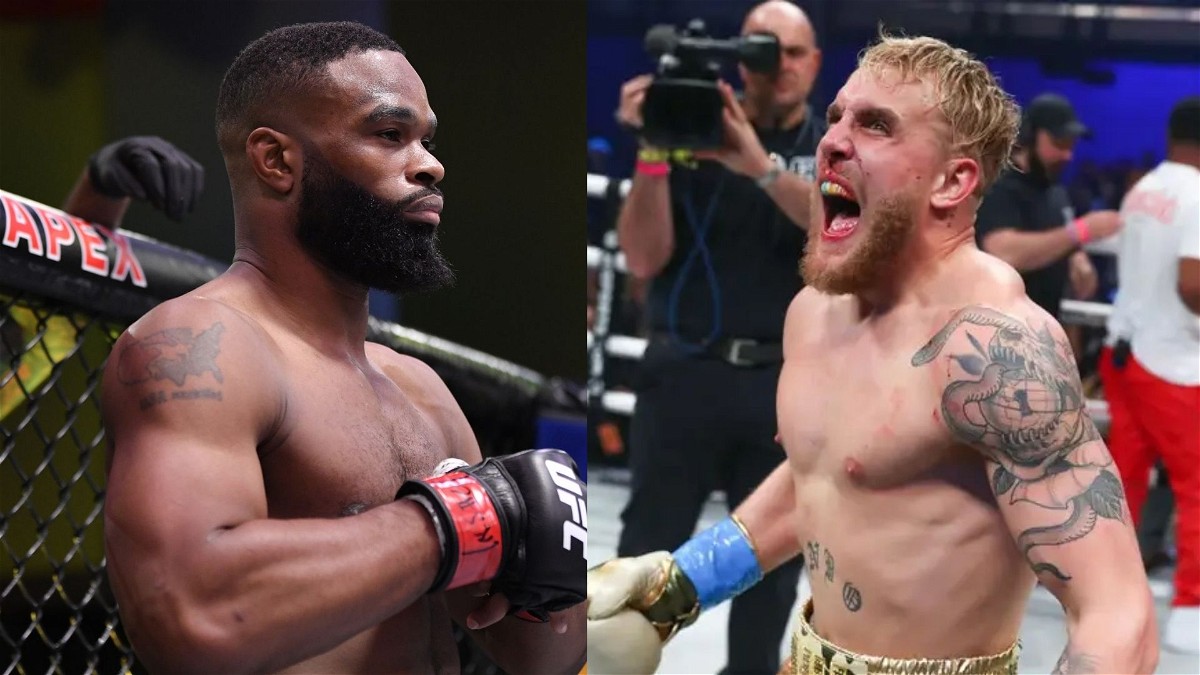 Jake Paul, 2-0, faces off former welterweight champion Tyron Woodley in a professional boxing bout at 190 pounds on August 28. Jake Paul made his boxing debut against AnEsonGib, and went on to sign with Triller for his second professional bout which came against former NBA slam dunk champion Nate Robinson. However, Paul’s third professional bout will be promoted by Showtime Sports, home to some of the greatest boxers of all time, including the likes of Floyd Mayweather and Manny Pacquiao. Needless to say, Showtime Sports has been home to some of the most exciting match-ups, including the cross-sport Floyd Mayweather vs Conor McGregor.

It won’t be wrong to say that monetary reasons must have inspired Jake Paul to part ways with Triller and sign with Showtime Sports. The YouTuber turned professional boxer. There’s a reason to believe that much of Paul’s success inside the boxing ring came after signing with Triller, fighting on the undercard of Mike Tyson vs Roy Jones Jr. earlier this year. 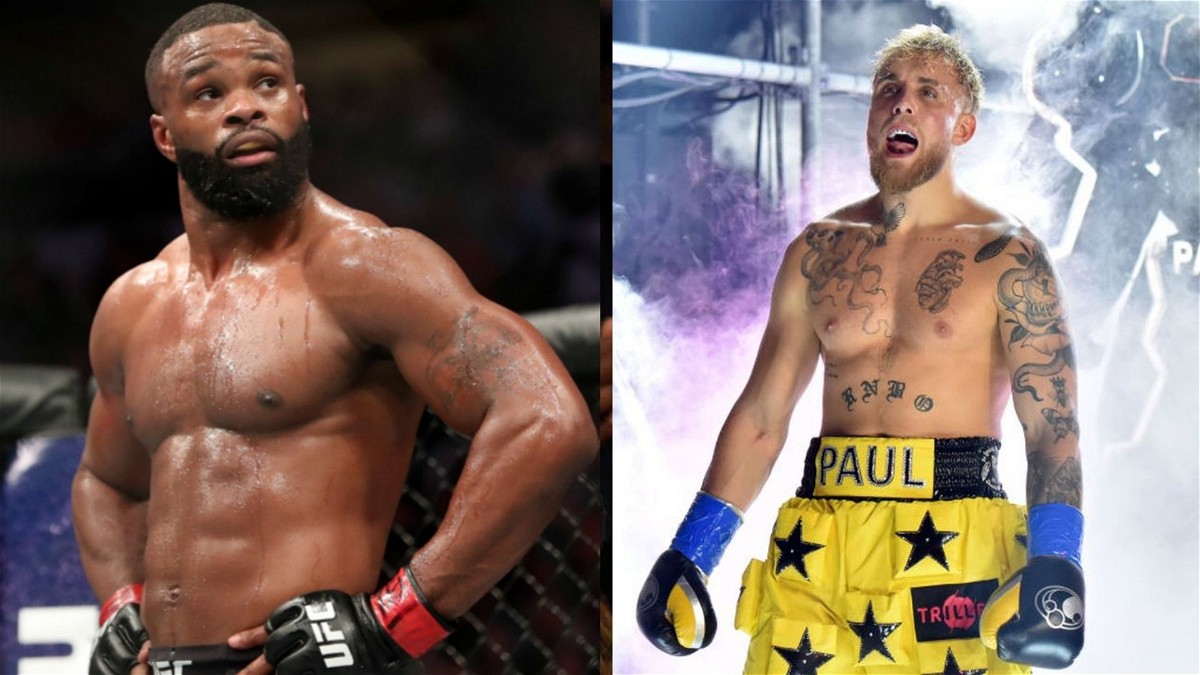 “Jake’s team said they got offered $10 million with upside. And so we said, ‘We don’t want to hold you back, we wish you good luck.’ We tried to look at what makes financial sense. I just don’t know how anybody can make money at the level he’s asking for.”

While the first two victories did not do much to plummet Jake Paul’s boxing career, his recent win over former mixed martial artist and world champion Ben Askren has definitely got the attention of fight fans around the world. Needless to say, Jake Paul will look to cement his legitimacy as a professional boxer as he signs a lucrative deal with Showtime Sports heading into the toughest fight of his career against former UFC welterweight champion Tyron Woodley.

Additionally, Jake Paul’s elder brother and YouTuber turned professional boxer himself, makes his return against Floyd Mayweather in an exhibition bout with Showtime Sports once again promoting the huge match-up. It won’t be wrong to say that Showtime Sports realizes the market value that the Paul brothers bring inside the ring and rightfully so.