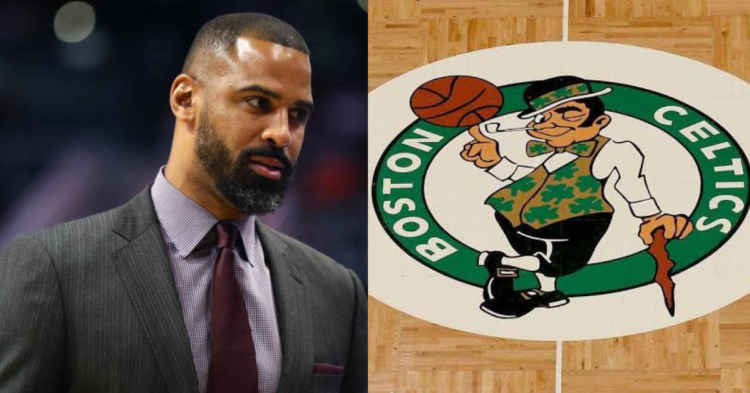 The Boston Celtics head coach Ime Udoka has been suspended for the entire 2022-2023 season. He was suspended on the grounds of a violation of team policies. According to the reports by Adrian Wojnarowski on 21st September, the Celtics organization planned to suspend Udoka.

Initially, they were reluctant to disclose the reason to suspend him. It was later revealed that he engaged in an improper albeit consensual relationship with a female Celtics staff member. He was suspended for the entire season, effectively immediately, right after the scandal. The assistant coach Joe Mazzulla replaced him as the interim head coach.

A brief look at the journey of Ime Udoka

Before the start of the 2021-2022 season, Udoka was hired as the head coach for the Boston Celtics. After a rocky start, Udoka orchestrated a turnaround which saw them clinching the #1 seed in the Eastern Conference. He engineered the team around Jayson Tatum and reached the NBA FInals after twelve years. Although they lost to GSW, Udoka was highly praised by the fans and the team for taking them to the Finals.

They were relying on Udoka to lead them to glory. After his suspension, Udoka released an apology statement stating:

“I want to apologize to our players, fans, the entire Celtics organization, and my family for letting them down,” Udoka said in a statement reported by ESPN. “I am sorry for putting the team in this difficult situation, and I accept the team’s decision. Out of respect for everyone involved, I will have no further comment.”

Udoka’s suspension came as a surprise as they were considered to be the favourites to win the Championship this season.