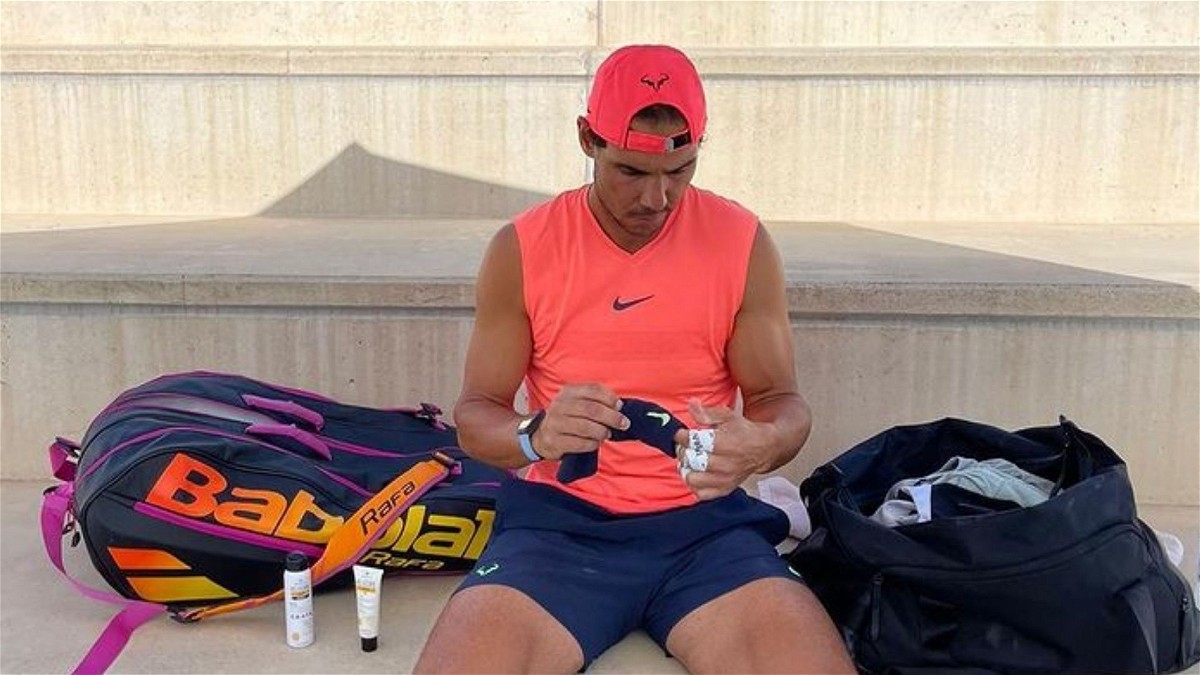 Rafael Nadal announced that he will take part in the Wimbledon and the Summer Olympics in Tokyo. Rafa declared his decision after the Roland Garros Open. The 3rd seed player was defeated by the no. 1 Novak Djokovic by a score of 6-3, 3-6,7-6(7-4), 6-2. The former no. 1 came in as one of the strongest contenders after lifting the Internazionali BNL d’Italia and Barcelona Open Banc Sabadell trophies.

The King of Clay declared that he needs to fully recover his body after an intense play session. “It’s never an easy decision to take but after listening to my body and discuss it with my team I understand that it is the right decision,” Nadal posted in a Twitter thread.

“The goal is to prolong my career and continue to do what makes me happy, that is to compete at the highest level and keep fighting for those professional and personal goals at the maximum level of competition.”

Hi all, I have decided not to participate at this year’s Championships at Wimbledon and the Olympic Games in Tokyo. It’s never an easy decision to take but after listening to my body and discuss it with my team I understand that it is the right decision

Also Read: Can Sir Andy Murray make it 3 in a row by winning the 2020 Tokyo Olympic

The 35 years old had one hell of a year and was looking in superb form. He had a decent French Open. But there are certain limitations as the body gets old. So in order to fully recover, he took this decision.

Rafael Nadal is one of the 4 players to have won a Golden slam. The Spanish claimed this achievement in 2010 at the age 0f 24.

Rafael Nadal and the Gold medals?

El Nino has tasted success twice in the Olympics. Rafa won gold at the Beijing Olympics in 2008 where he defeated Fernando Gonzalez of Chile. The Spaniard came out on top and defeated the Chilean 6-3, 7-6(7-2), 6-3. The final was mouth-watering and gave the audience full value for their money.

Rafa did not participate in the London Olympics in 2012. An injury restricted his chances of completing an Olympic double. ” I do not find myself in a condition to compete”. “It is one of the saddest moments of my career,” claimed the 20-time grand slam winner.

Spain’s Raging bull came back stronger 4 years later and claimed Gold in the double’s category. He and his fellow countryman Marc Lopez defeated Romania’s duo Florin Mergea and Horia Tecau 6-2, 3-6, 6-4 in the final to clinch the victory.

Also Read: Can Novak Djokovic join the likes of Andre Agassi and Rafael Nadal with a win at Tokyo Olympics 2021 Rafa at the Grass court?

Rafael’s record has not been that good at the grass-court considering the achievements that he has. He has won only 2 Wimbledon titles and the last one came in 2010. The then world number 1 and the 2nd seed came out on top as he defeated Tomáš Berdych. The match ended with a score of  6–3, 7–5, 6–4. Since then, he has been unable to deliver on the grass court. 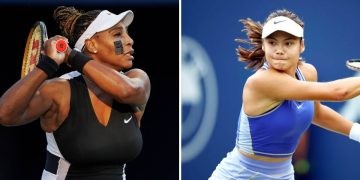