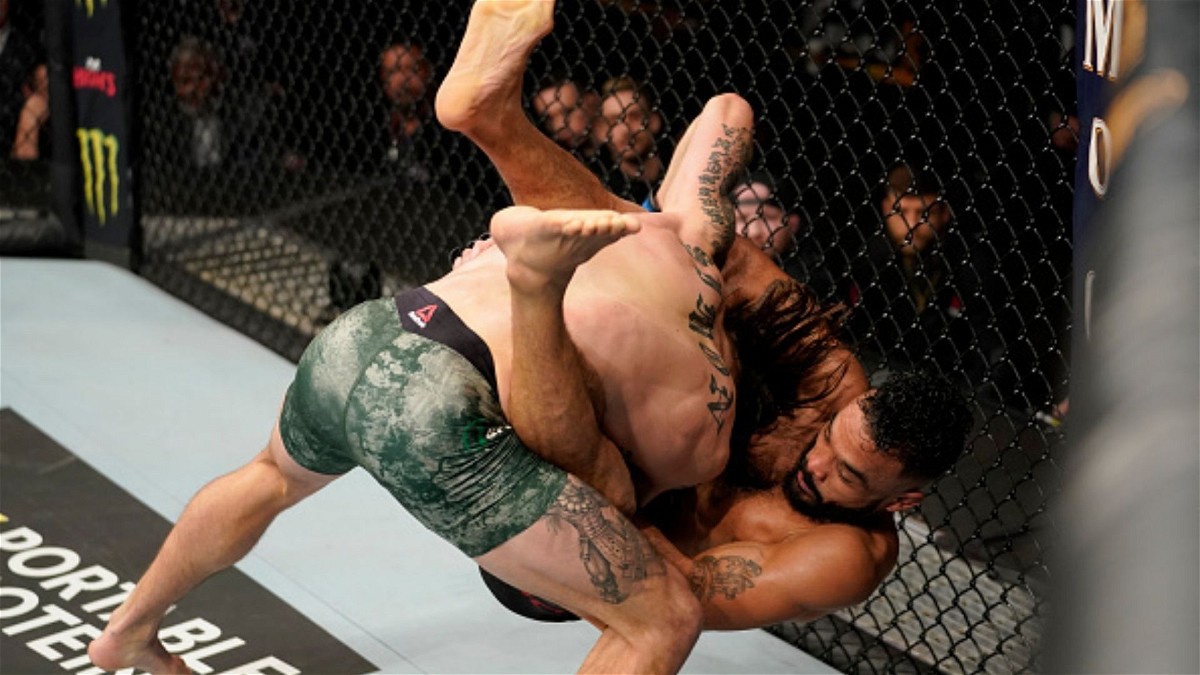 Robt Font returned to action after a year layoff against former bantamweight champion Marlon Moraes with a brutal TKO win to announce his return to the Octagon. The #3 bantamweight contender looked absolutely incredible despite the lay-off and put up a spectacle inside the Octagon to register his third successive win inside the cage. However, fight fans have been wondering why Ron Font took the extended lay-off despite a spectacular streak that saw him go past the likes of Thomas Almeida, Ricky Simon, and Sergio Pettis. 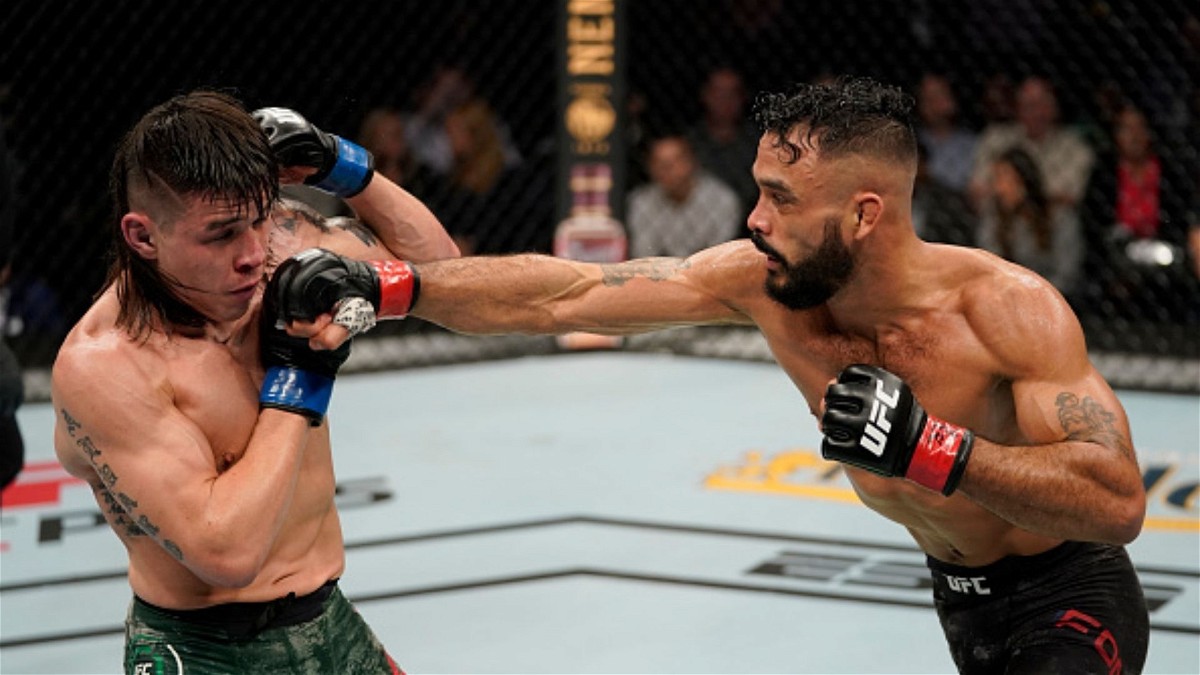 Here’s a look at what transpired with Rob Font during his “Fight of the Night” performance against Ricky Simon back in December of 2019 which led to the brutal knee injury.

How did Rob Font injure his knee against Ricky Simon?

Rob Font in conversation with MMA Fighting explained the extent of his injury and revealed the exact time when he suffered the torn ACL. It happened in the second round during a takedown attempt from a seasoned grappler like Simon that resulted in the torn ACL. Needless to say, an injury like a torn ACL has proven to be a career-threatening injury for several fighters, however, Font’s recovery from the injury and his performance against Moraes in the return fight has overshadowed all those doubts.

“Yeah second round, he took me down, we’re coming up in the exchange, he kind of had that triangle wrapped around my legs, his hips went down, my foot came up, tore my ACL,” Font told MMA Junkie. “Slight tears on both my meniscuses as well. It was wobbling a couple of times throughout the fight – it wasn’t Maycee Barber’s situation where it was like pain the whole time, it was just unstable. I was pretty much on skates the whole round but we figured it out, got the job done.” 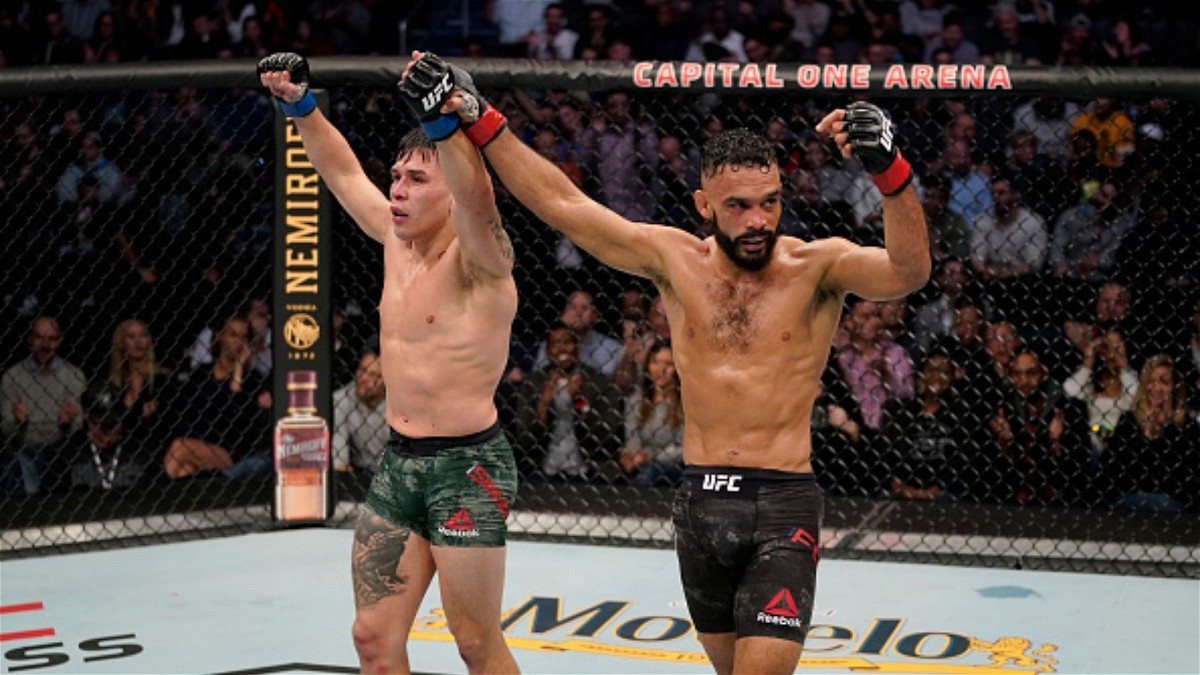 Rob Font has time and again proved his credibility inside the cage and will look to continue the same momentum going forward in his UFC career. The top-ranked bantamweight contender has what it takes to become the next UFC champion, however, the road to the gold is not as easy as it seems.

Be that as it may, it will be interesting to see Rob Font’s career moving forward, and his resurgence after the career-threatening injury. Needless to say, the sky is the limit for the American mixed martial artist Rob Font.