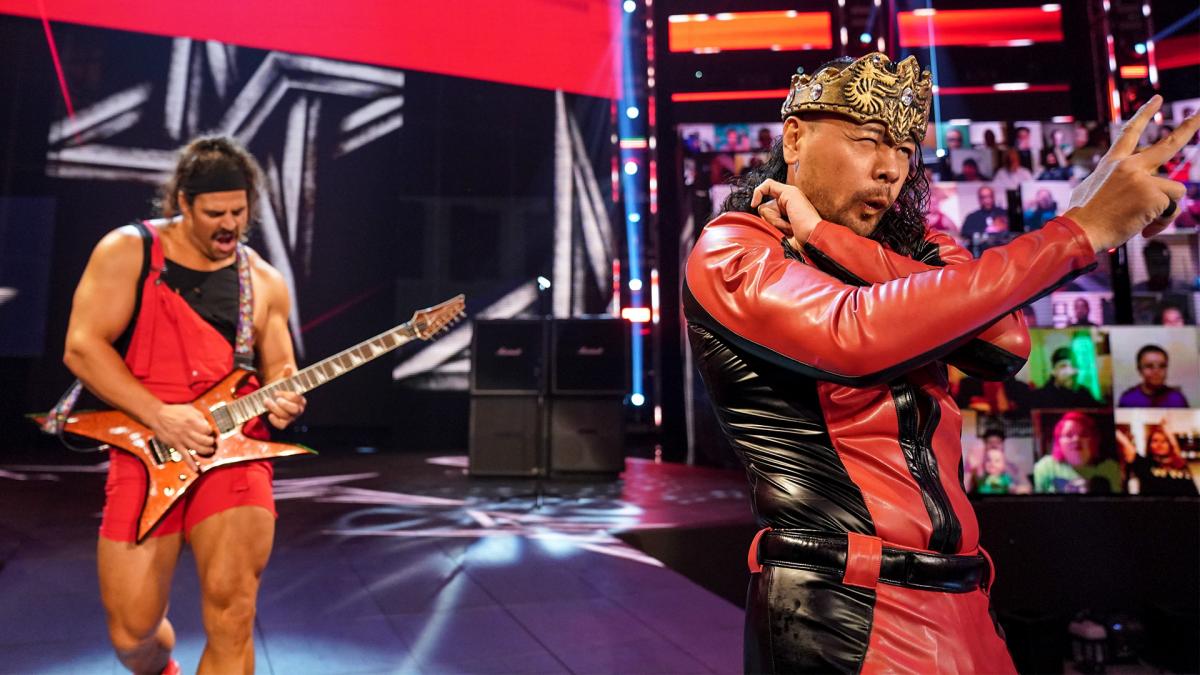 The current Intercontinental Champion, Shinsuke Nakamura has not been wrestling lately. Rick Boogs revealed on Ryan Satin’s ‘Out of Character’ Podcast that Nakamura has an arm injury.

“We’ve only had a couple of tag matches together. And he suffered a hand injury that’s kept him out for close to two months now it seems like. So, I’m kind of just looking forward as of right now for him to be healthy and cleared so we can kick some tail. And then from there, down the road, we’ll branch off. I’m in no rush with that.”  – Rick Boogs on Ryan Satin’s Out of Character Podcast

We at Sports Manor wish Shinsuke Nakamura a speedy recovery.

What is next for Shinsuke Nakamura?

“I want to have a match in front of the fans who are waiting in Japan soon. It’s the 50th anniversary of New Japan. Through the company, I really wish I could cooperate,” Nakamura said. “The game is difficult, isn’t it? However, if you negotiate seriously, It may be somehow, but now it’s the situation like isolation and border measures. The risk is still high. It would be nice if the situation was calm and there was a TV program that would call me outside the match (laughs).”

When do you think Nakamura will defend his title next? Also, do you think WWE will accept Nakamura’s request and partner with NJPW? Share your thoughts in the comment section below.