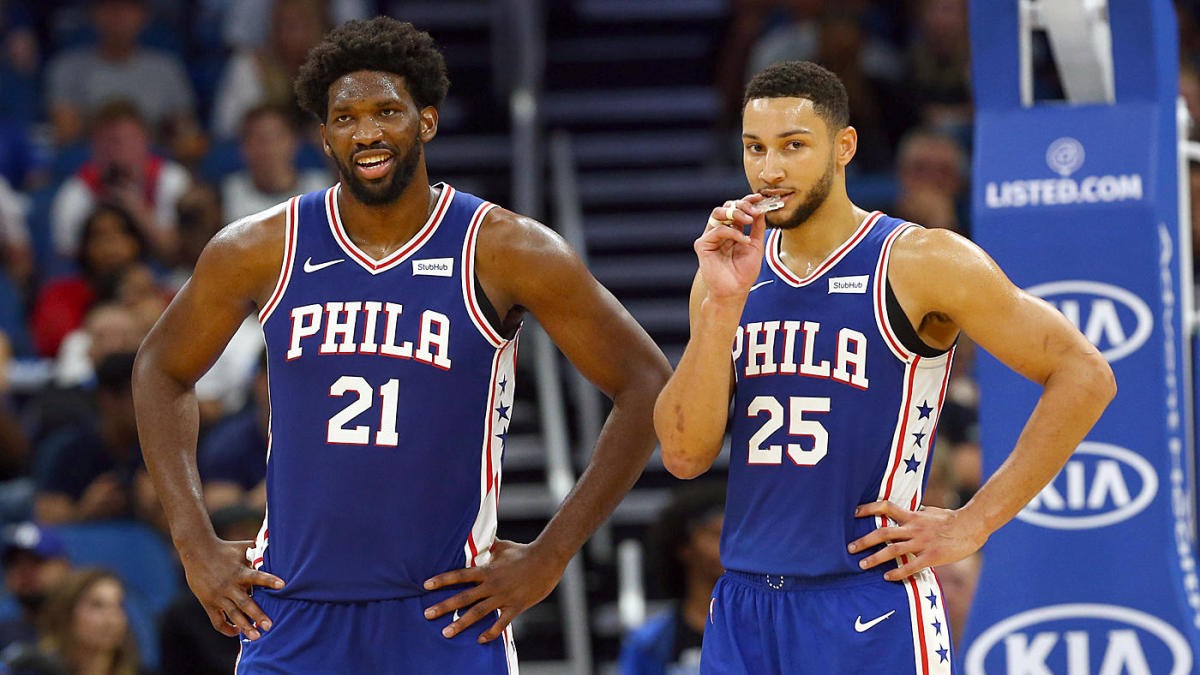 The Philadelphia 76ers are at a deep end. The franchise has heavily underperformed in the past few postseasons. This is despite both the franchise and the fans trusting “The process” year after year. It is a human tendency to assign blame when something goes wrong. However, the frequency with which things seem to be awry for the Philadelphia 76ers is an increasing cause for concern.

Who is to blame in the Philadelphia 76ers, if anyone?

Firstly, no one is responsible for a team falling short of winning a championship in the NBA. If that were the case then the 28 teams that do not make the finals every year also have blame that needs to be dealt out. However, the Philadelphia 76ers have fallen short of their goals, This is both due to bad management of the team by the franchise as well as lack of determination by the players.

Having Jimmy Butler was the closest the Philadelphia 76ers came to success. in 2019 they forced a game 7 against Kawhi Leonard and the Toronto Raptors. This was when Jimmy was paired up with Embiid and Simmons. Furthermore, they lost game 7 on a buzzer-beater by Kawhi Leonard. This was actually the closest the Philadelphia 76ers have come to a championship as it was the semi-finals of the Eastern Conference. The 76ers also have a  history of losing by embarrassing margins to the Boston Celtics in recent postseasons.

Why the Ben Simmons Hate?

Ben Simmons is currently one of the most hated players in the league. While the majority of the hate is counterproductive and derogatory, some truth lies in the criticism. Simmons entered this league as a hyped-up prospect. Ben had the handles and court vision of a guard at his size. This is similar to the likes of Magic Johnson or Lebron James when he played point guard. As Simmons can look above shorter defenders and make plays he was even made ROTY over Donovan Mitchell. 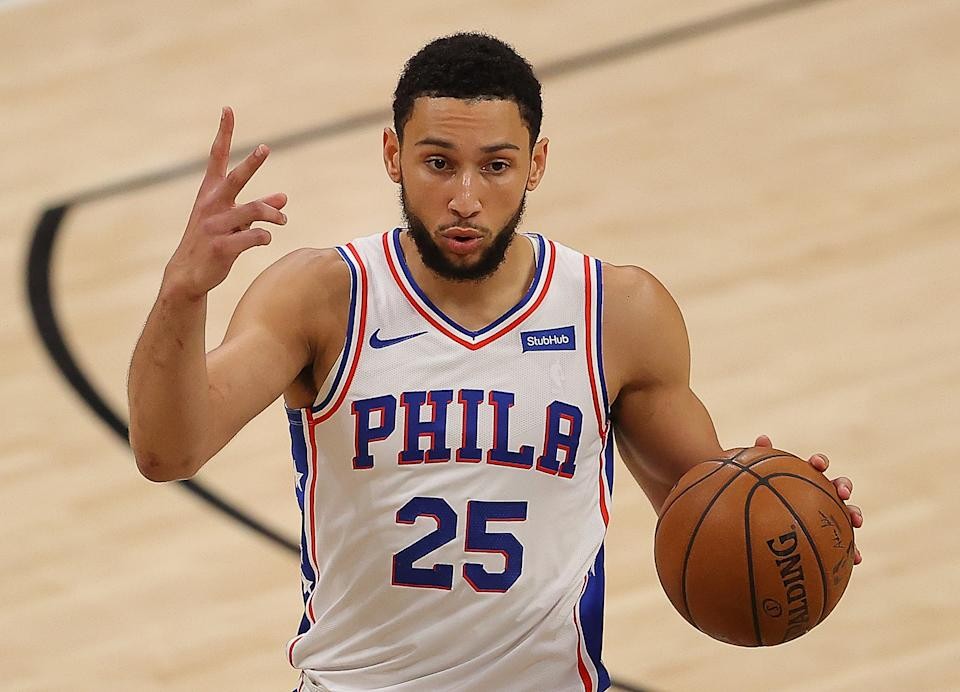 However, Simmons has not developed a consistent jump shot or free throw. In all fairness, he had developed a shot during his college and high school days. However, entering the fast-paced NBA, where players push the ball up the floor, make plays, and jack up shots within 10 seconds. Ben has barely attempted any shots outside the paint. This includes mid-range shots and three-pointers. This allows defenders to give him lots of room at the perimeter as he will not shoot the ball. This forces the 76ers to play 4 on 5 basketball during pivotal offensive stretches.

Ben is a phenomenal athlete with a high basketball IQ. However, not having a consistent jump shot forces him to rely on his hook shots and layups. Since Ben can finish at the rim with either hand and plays excellent defence he is an asset to the 76ers. However, other teams notice Ben’s poor shooting ability and foul him during pivotal stretches of crucial games. This forces him to the free-throw line and puts pressure on him to score under pressure.

What about the Philadelphia 76ers coaching?

The 76ers front office fired Bret Brown last season and tried to imply that he was the problem. Heading into this season, they had the best record in the league following the hiring of Doc Rivers. They were expected to make a deep playoff run this postseason. However, they fell short of the young and inexperienced Atlanta Hawks. The Hawks held on for 7 games and eliminated the 76ers.

The process will have to carry on. Losing Jimmy and relying on Ben are the two points the process should have reconsidered.In retrospect