Jake Paul, one of the most notorious names in the internet influencer industry. The Youtuber got his popularity by posting comedy and prank videos on youtube along with his elder brother Jake Paul.

Apart from making pranks, he also produces music videos. In addition to that, Jake has gained a great start with his career as a pro boxer. He might not be the most likable person to the hard-core fight fans. But, certainly has been able to grab the attention of many with a professional record of 3-0.

Even after getting several negative responses from netizens and fight fans, he successfully managed to win against former UFC star Ben Askern by knockout. There is no doubt that Jake Paul knows how to gain attention.

Jake Paul has 20.4 million subscribers on YouTube, over 20 million followers on Instagram and Twitter as well. With all this following, he has received a lot of hate and is one of the disliked trash talkers in the sport. For instance, his song “It’s Everyday Bro” is in the top 20 most disliked music videos on Youtube.

No surprise, his nickname ” The problem child ” validates his activities both on and off-camera. Jake Paul is one of those who have always used controversies as an opportunity for publicity. Surprisingly, he has been successful in it.

He has done it all offensive jokes, pranks, fake FBI raids, charges of criminal trespassing, fake weddings, unlawful assembly, encouraging his followers to drop school to promote his product, getting accused of sexual assault on TikTok creator Justine Paradise, house parties during covid the list just goes on. 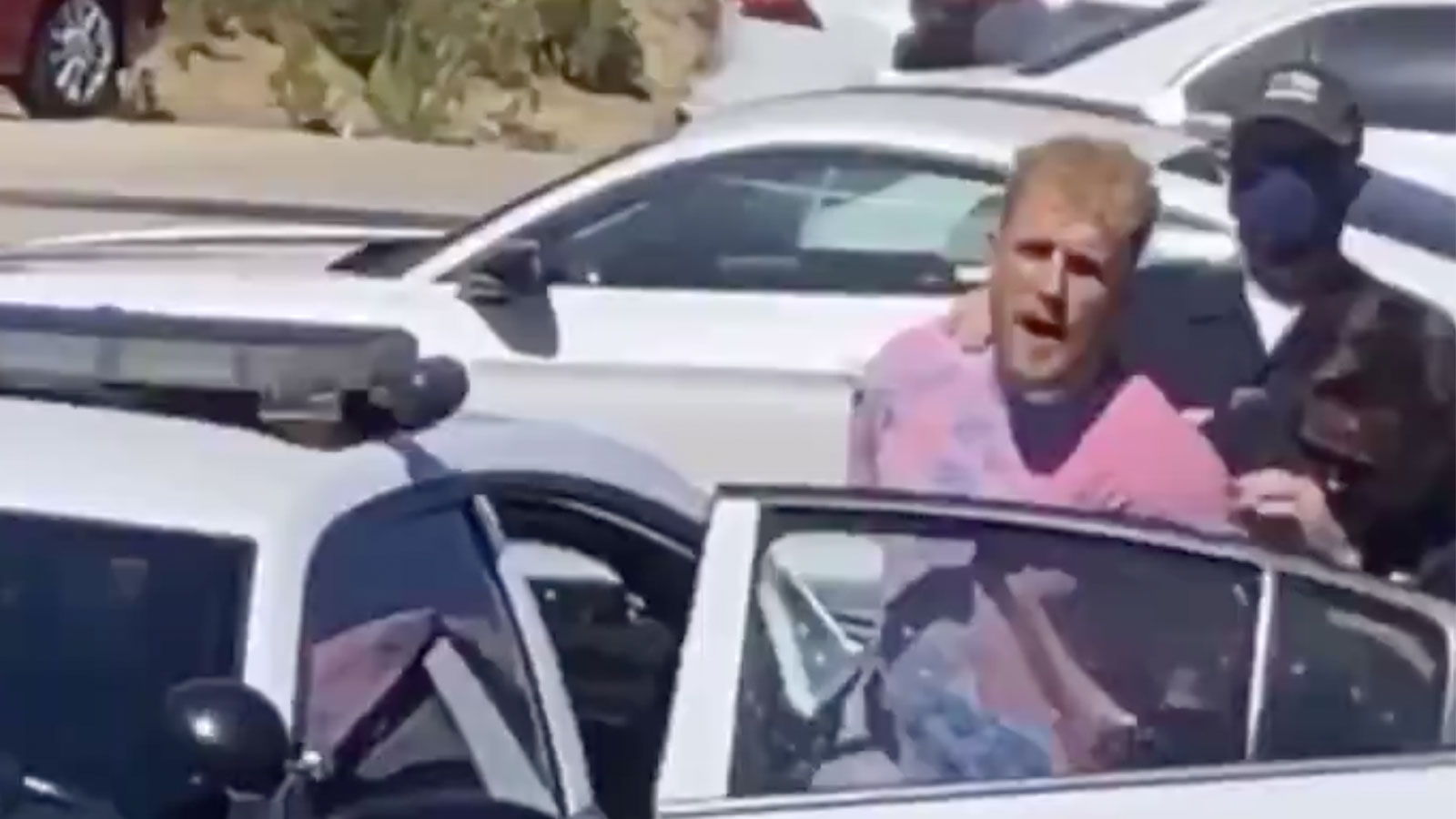 Getting involved in so many controversies and being hated by so many people on the internet might get hard for many people. But, Jake Paul on the other hand has embraced the nickname ” The problem child”.

Paul has mentioned that he loves the villain persona and this actually helps him getting the attention of many, ultimately helping him to get views on youtube videos or tickets for his pay-per-view fight.