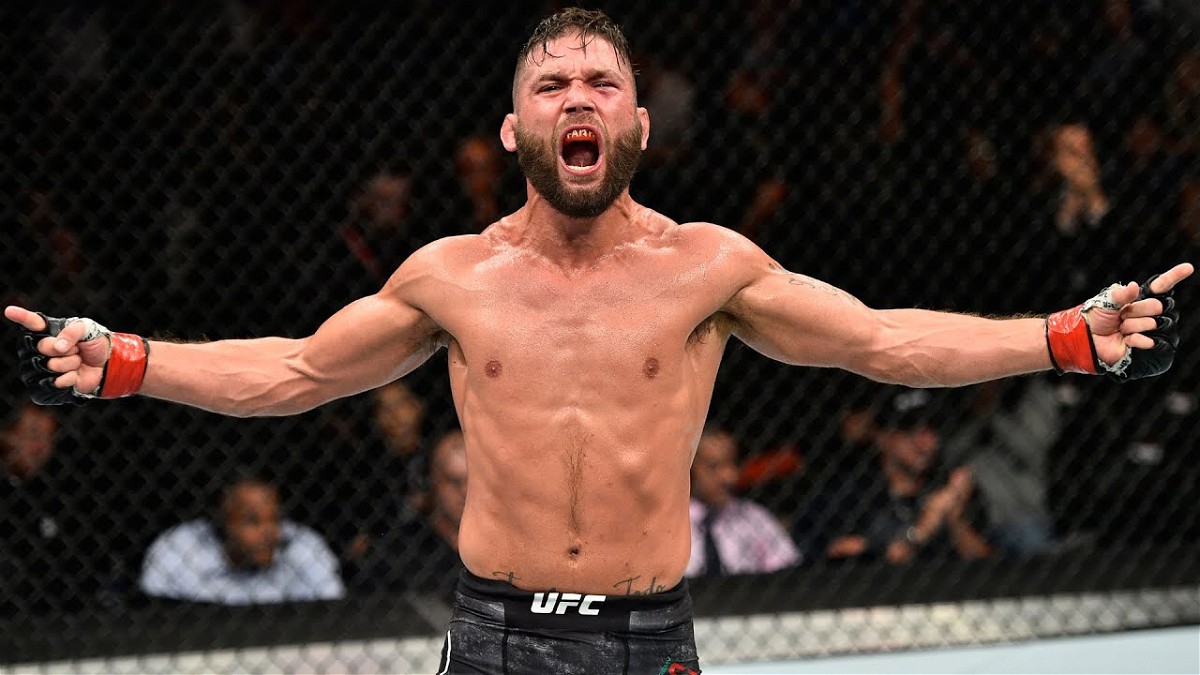 Jeremy Stephens did not find a place in the latest UFC’s featherweight rankings released last Monday after a memorable end to UFC 261 which featured Kamaru Usman earn a vicious KO win over Jorge Masvidal to defend his welterweight strap.

Jeremy Stephens was scheduled to take on Drakkar Klose at UFC Fight Night: Whittaker vs Gastelum, however, the bout was pulled off after a push from Stephens during the face-off caused a spinal injury to Klose, who was found ineligible to compete. However, Klose received the full fight money considering he did not get the injury due to his fault. Meanwhile, it’s still unknown whether Stephens was paid his share for the fight.

Jeremy Stephens’ removal from the UFC’s featherweight rankings comes at a very weird time. Stephens was in the list in the latest ranking after the Whittaker vs Gastelum fight, however, Giga Chikadze and Cub Swanson earned their way back to the top-15, as Stephens missed the chance to be featured among the elites of the featherweight division.

What’s next for Jeremy Stephens?

Jeremy Stephens is on a four-fight losing streak. However, all these losses have come against top competition including the likes of Yair Rodriguez and Calvin Kattar. Additionally, his last win inside the Octagon came against Josh Ammet who is currently placed at #6 in the UFC’s featherweight rankings.

Meanwhile, Giga Chikadze, while having never tasted defeat inside the UFC Octagon, has not secured a win over a ranked opponent. He is scheduled to take on Cub Swanson later this week, with both the fighters finding an entry into the top-15. 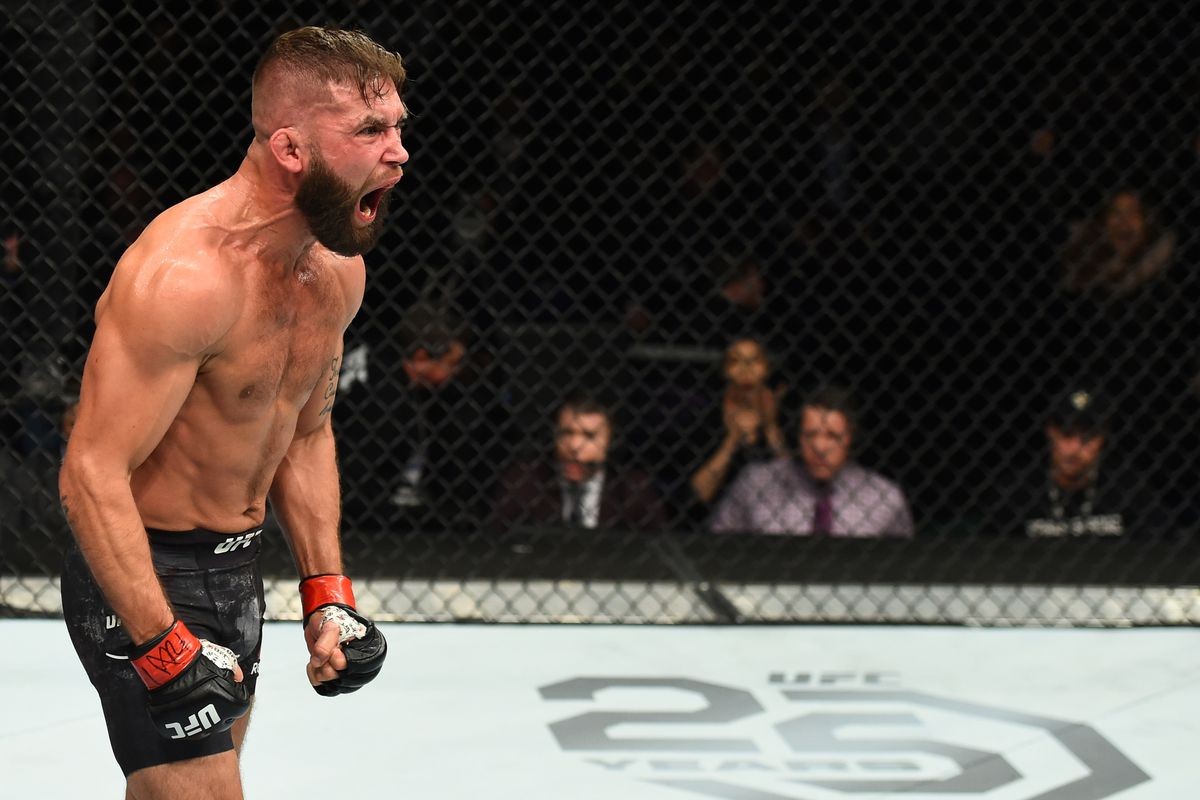 Jeremy Stephens has not looked quite the same since his stoppage loss to Jose Aldo due to body shots back in July of 2018. Since then, he has dropped losses in his next four fights. Additionally, losing out on a stylistic match-up in the form of Drakkar Klose must not have done well with the MMA veteran.

Jeremy Stephens is one of the most entertaining fighters in the history of mixed martial arts and has delivered some of the greatest fights in the sport. Needless to say, a win in his next fight should bring him back in the top-15. Only time will tell what lies ahead for Jeremy Stephens. Needless to say, at 34 years of age, it will be interesting to see him going forward in his MMA career.