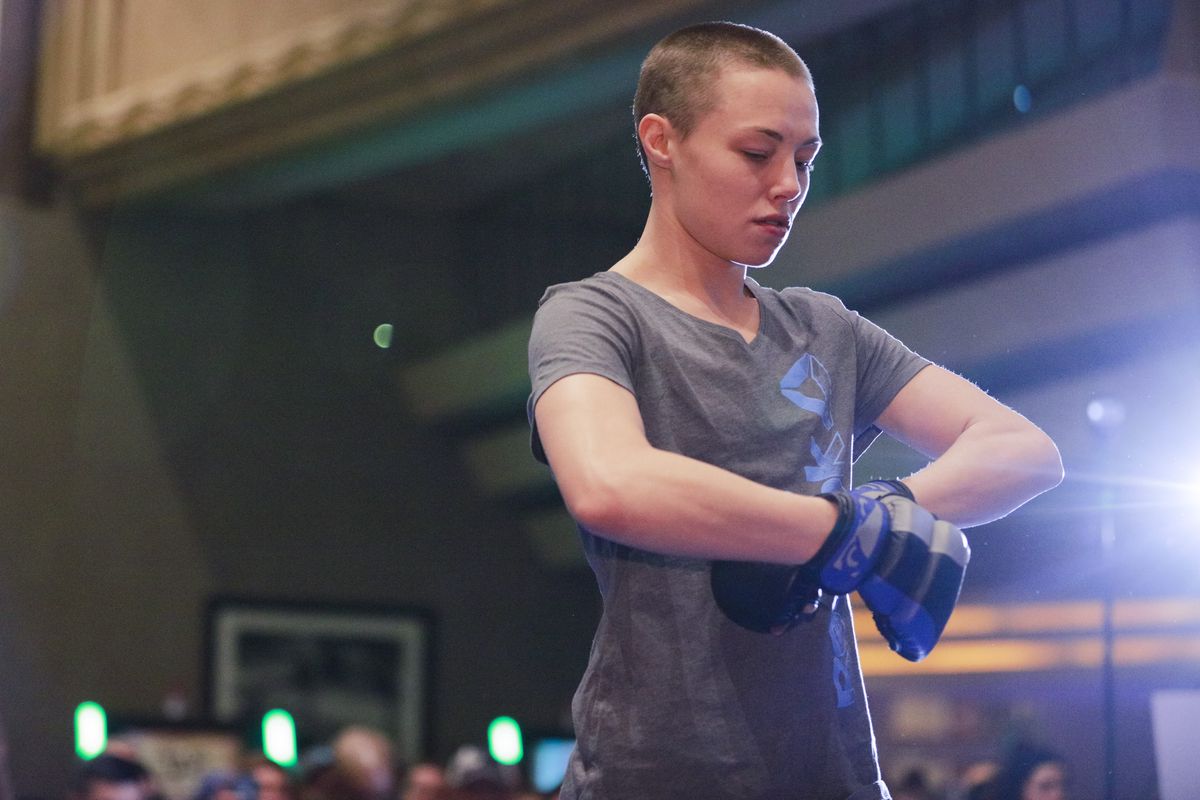 Who can forget former dual champion, Daniel Cormier, screaming “Thug Rose” at the top of his voice after Rose Namajunas’s vicious stoppage win over Joanna Jedrzejczyk at UFC 217? Cormier announced to the world that we had a new champion, and Namajunas was there to stay. 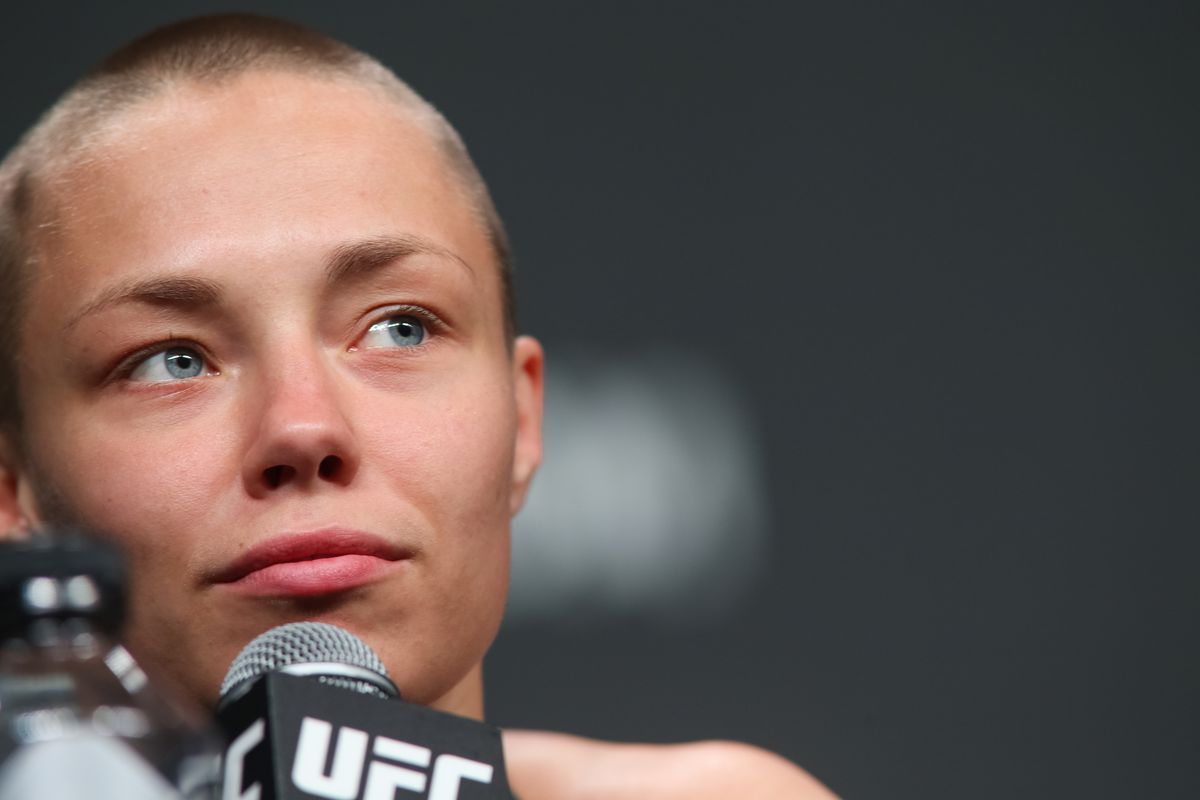 Rose Namajunas would go on to defend the strawweight strap in a rematch with a hard-fought unanimous decision victory over supremely talented Joanna at UFC 223. However, a KO slam loss at the hands of Jessica Andrade would put Rose’s reign to an end. Ahead of the hugely anticipated UFC 261 where Rose Namajunas takes on Weili Zhang for the UFC’s strawweight championship in an attempt to become a two-time UFC champion, let’s take a look at what makes Rose so dangerous, and why is she referred to as “Thug Rose.”

What is the story behind “Thug” Rose Namajunas

Rose Namajunas is an intimidating fighter. She carries a straight face, and while quirky on social media, likes to not engage in too much trash-talk. Additionally, it’s the look in her eyes when she is inside the Octagon that just giver her an aura of invisibility.

Rose Namajunas is not called Thug Rose for no reason. The story dates back to Rose’s younger days. The name Thug Rose was given to Rose Namajunas by her neighborhood friends because she had always had an intimidating scowl on her face. Namajunas recalls,

“I got it [nickname] from my neighborhood friends. When I was little, I was the only white girl, I was smaller than everyone else, and for some reason, I just acted harder than everybody else — just fearless, you know? So they kind of dubbed me that because of the intimidating scowl I always had on my face. That’s what gave me that name.”

Needless to say, Rose still carries the same scowl inside the Octagon. However, behind that intimidating personality lies a quirky Rose Namajunas we often get to see on her social media platforms. 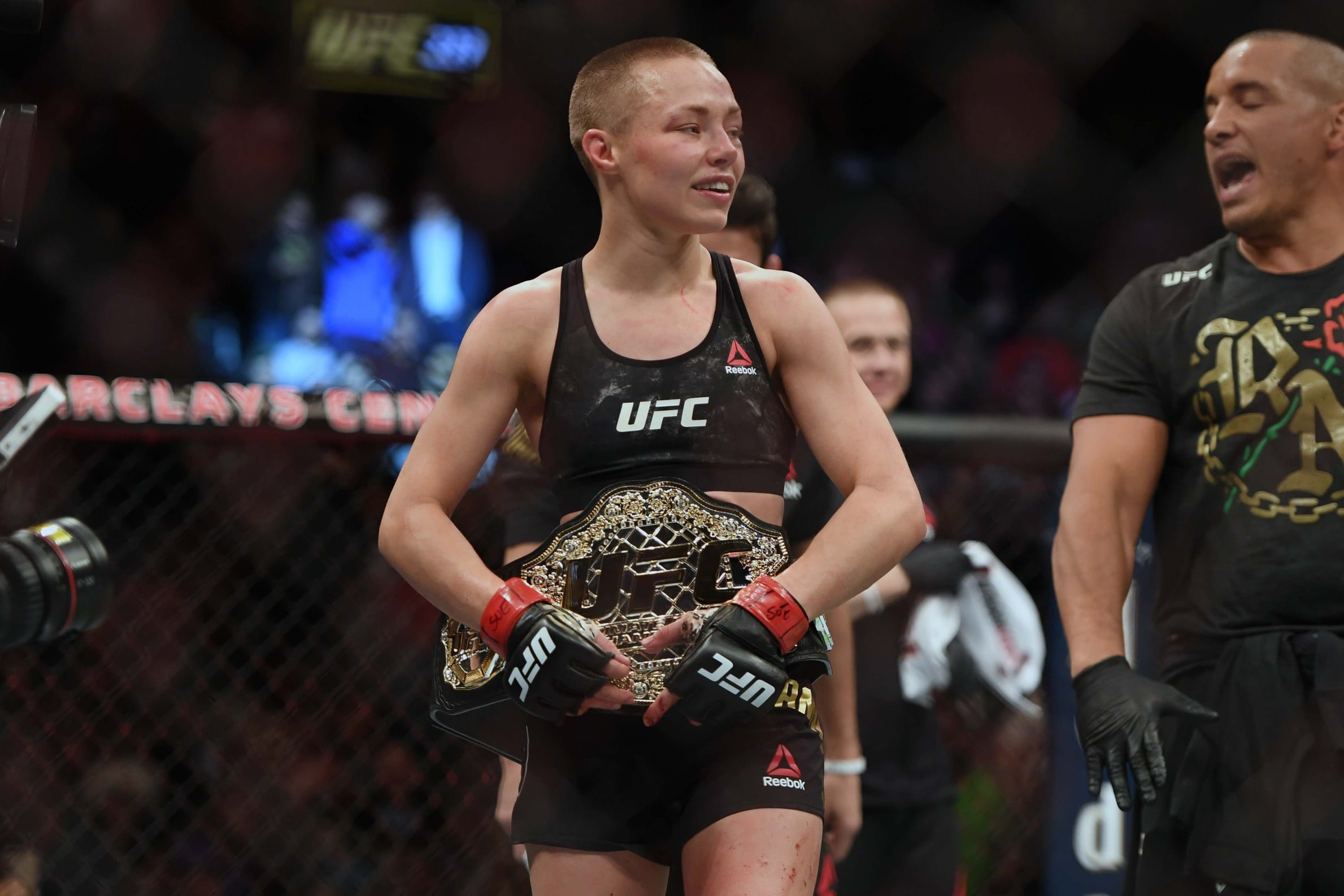 Namajunas’ finance and former UFC fighter Pat Barry recalls how he met Rose for the first time. Barry says he was working out in the gym when Rose came out of nowhere and landed a left hand. Barry says Rose later asks him whether he indeed was Pat Barry and when he confirms she goes on to subtly mock him for not seeing the punch coming.

“Then you should have seen that coming.” Rose had said to Barry during their first conversation after landing a left hand on the then-UFC fighter. It’s her intimidating personality that has earned her the nickname “Thug Rose” and we love it.

Is Jorge Masvidal Married? - Here's Everything You Need to Know About His Dating Life