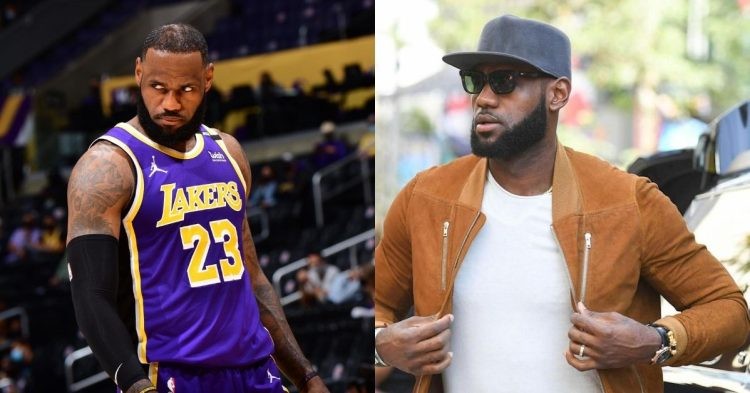 LeBron James recently crossed the net worth of 1 billion dollars. He is the first NBA player to manage this while still playing.  He recently revealed that he had a dream of making a new NBA franchise in Las Vegas.

The King’s wealth comes from his 20 years in the NBA along with several investments and endorsements that have paid off. Therefore, one would think that this is certainly possible. However, the reality of the situation is that he is still not rich enough to build a new team from scratch.

The average fan will assume that since Michael Jordan was able to become the owner of the Charlotte Hornets, creating a new team would not be too difficult for LeBron. Be that as it may, it is unlikely he will be able to pull this off. This is because there is a huge difference between becoming a majority stockholder in a franchise and owning it and making a new franchise in itself.

Is LeBron James rich enough to create a new franchise in Las Vegas?

Reports have shown that it would cost almost 3 billion dollars to create a successful NBA team in Las Vegas. This is almost thrice the King’s current net worth. Therefore, it is highly improbable that he triples his value, let alone invest it all in the NBA.

LeBron James: “I want a team in Vegas”

It is important to know where the majority of LeBron’s money comes from. After all, that will be the deciding factor in him choosing to follow through with or abandon this dream. His various sources of income can be broken down into 3 large domains.

First, his career earnings along with hidden investments are worth roughly around $500 million. Secondly, The 4X NBA champion is the owner of an entertainment and video company called “Springhill company“.  His revenue from it alone is an astonishing $300 million. King James also invested in a fast-food chain called “Blaze Pizza“. His equity stake in the company is worth around $30 million.

1) We all know @KingJames recently reached billionaire status, according to Forbes.

But that’s not enough to buy an NBA team. pic.twitter.com/xT4M2lChmC

Finally, he became a partial owner of the Boston Red Sox through a company called “Fenway Sports Company“. To those who do not know, The Red Sox is an American professional baseball team that competes in major league baseball (MLB). His shares there are estimated at around $90 million.

Despite having such profitable investments in his business life, he still has a long way to go before he can pay the $3 billion expansion fee that comes with making a new franchise. King James has used his brand, held onto stocks and equity shares, and made good business calls to get this far. However, unless he does thrice as much, it is unlikely that his dream will come to fruition.